WHAT ARE THE HOTTEST CITIES IN COLOMBIA

Let’s say that 60% of the cities of Colombia have a warm climate, but these cities or towns, exceed the high temperatures that arrive in the drought seasons. For these people even the rhythm of life and their daily activities can change only by heat. 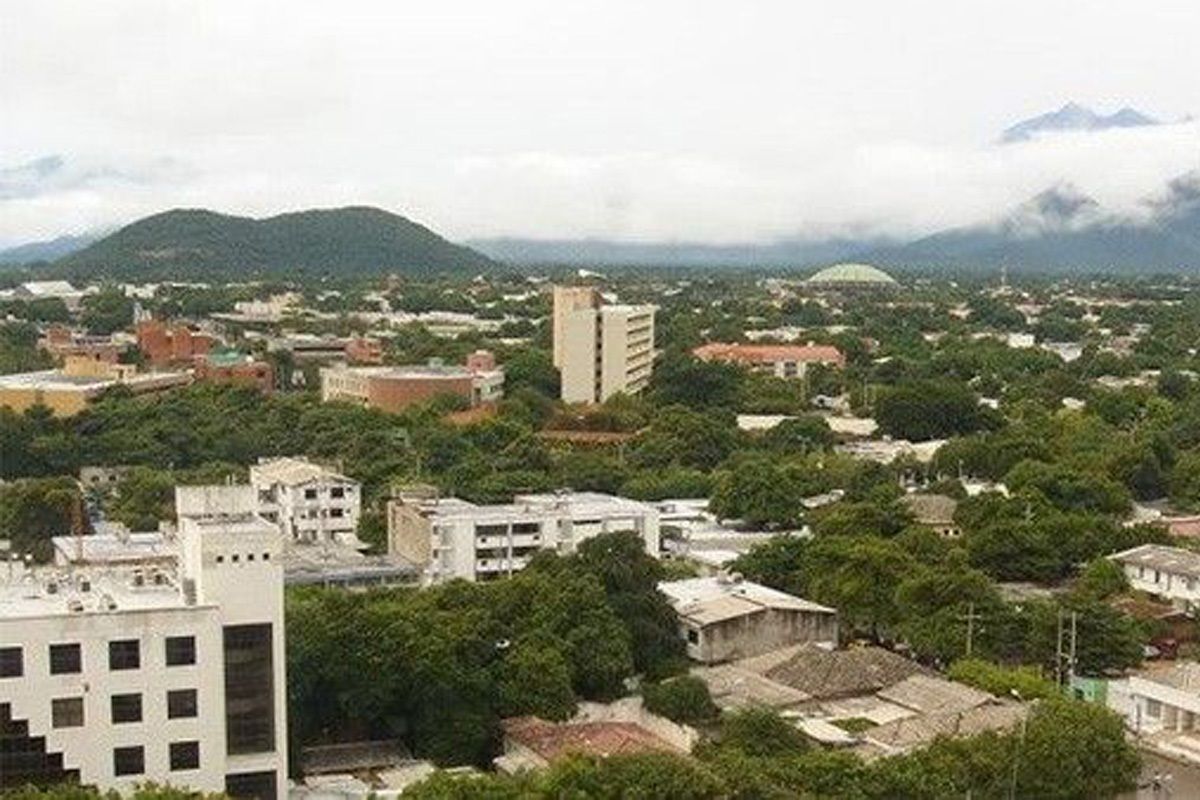 Its temperature can rise to 40 degrees but on a normal day its average temperature is 35.5 degrees. The heat is so much that this is what rules their rhythm of life, depending on the temperature is that they move, bathe and even go to work. 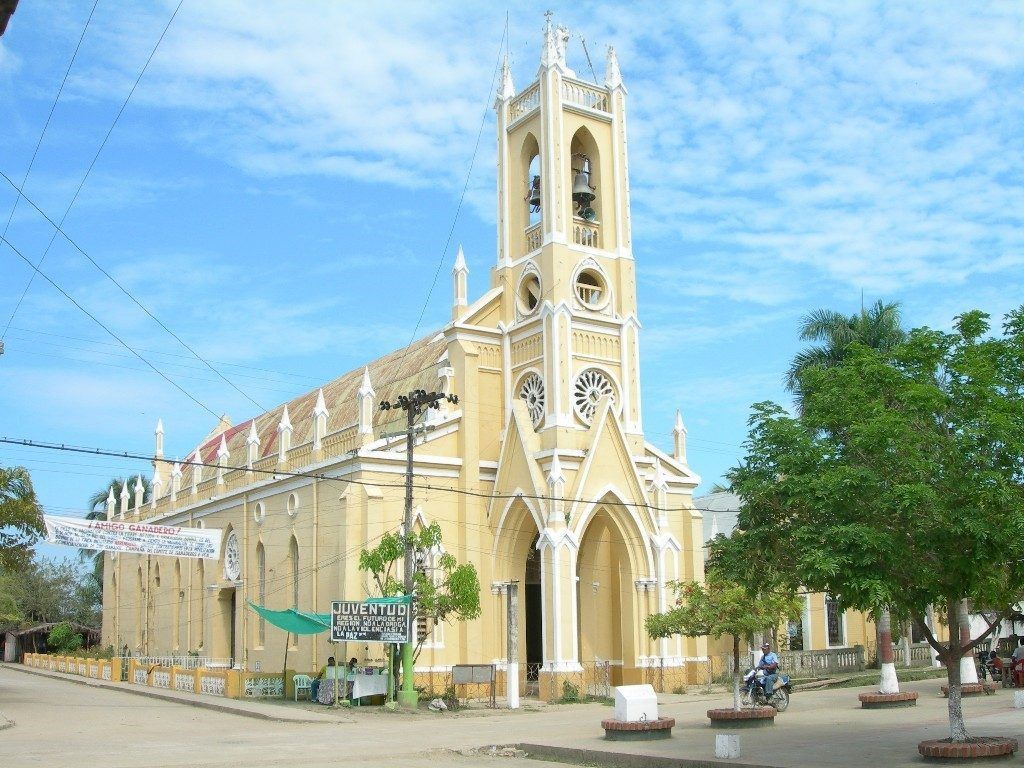 Although it is a wetland town for the most part, its average temperature of 30 degrees predominates almost every day of the year and can rise to 38 and 39 degrees during the dry season. The town takes advantage of the rainy seasons (which is little) to stock up and prepare for the drought that affects its main source of income, which is agriculture and livestock. 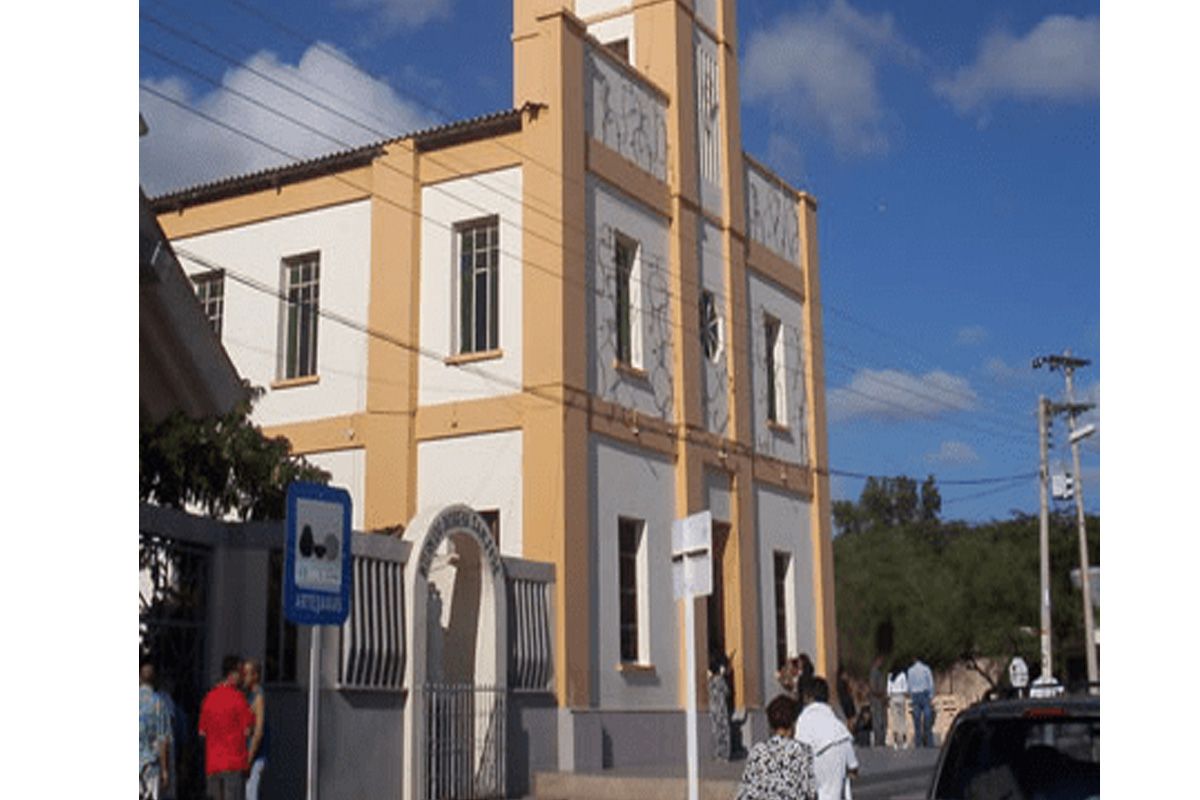 The average temperature is 30 to 35 degrees daily, but temperatures can occur up to 39 degrees on its warmer days. This small town bases its economy on goat farming and commerce, as it is a shipping port for coal extracted in El Cerrejón. 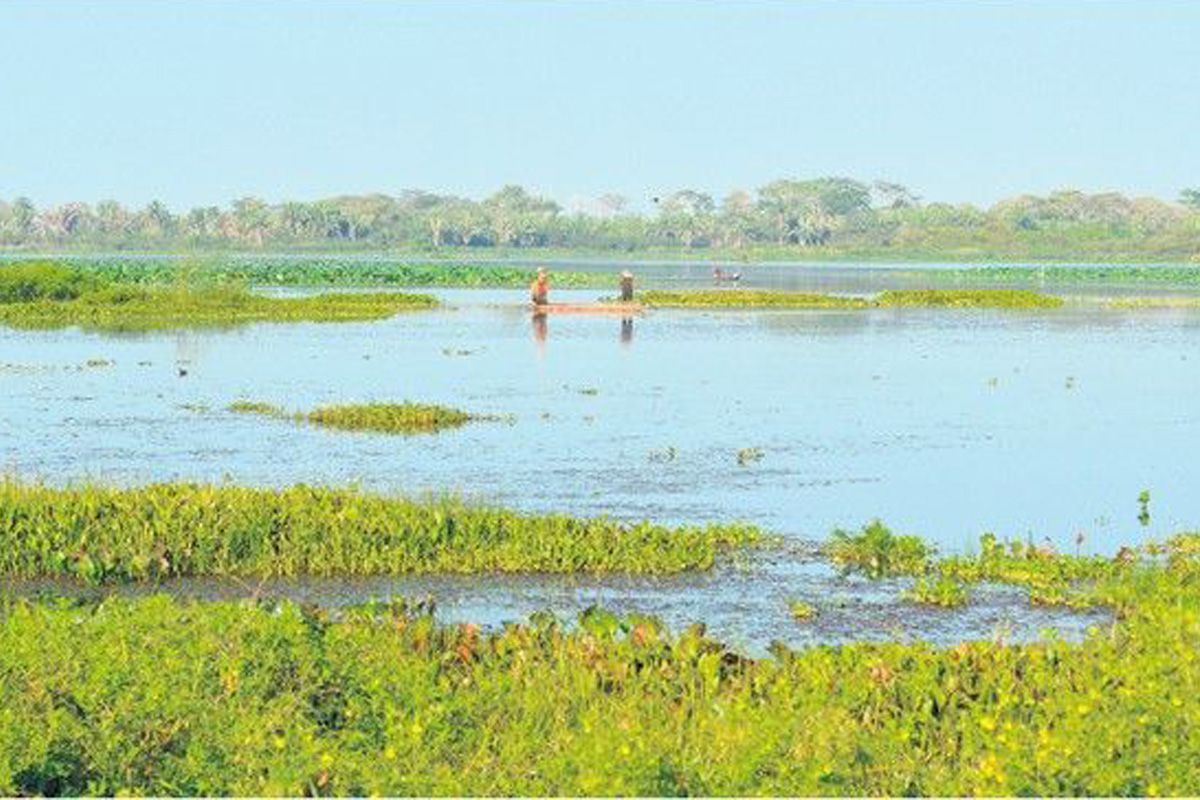 This town lives from fishing in the great swamp, its average temperature is 30 to 36 degrees, but this is not an impediment to being a party town and folklore. The majority of the year suffers from flooding due to the growth of the Magdalena River and nearby swamps that, because they are close to the municipality, do not help much when the temperature rises. 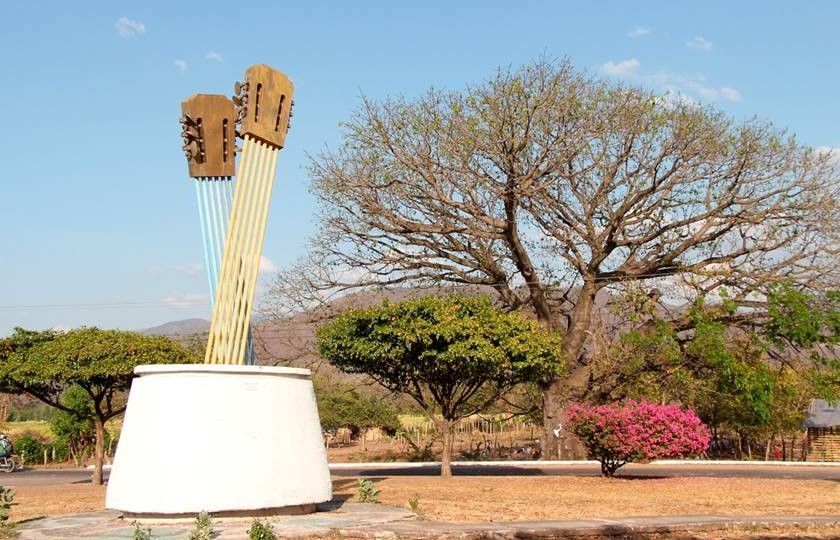 This town is an important producer of coal in Colombia, its economy moves between livestock and agriculture. Its daily temperature is 31 degrees and can rise to 37 degrees on sunny days.