THE FIVE OLDEST CITIES IN COLOMBIA 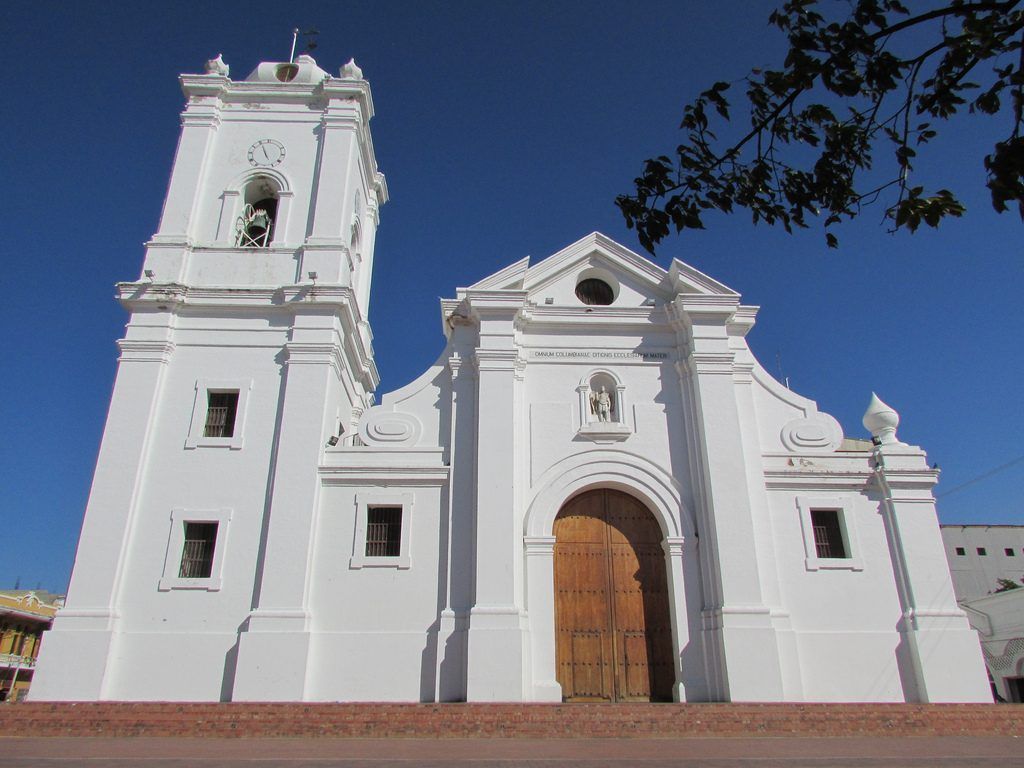 It is not only the older city of Colombia but the first one in Southamerica, founded in 1525, for that reason it is a destiny you must not miss when visiting Colombia to enjoy the beaches and natural reservations, libraries, museums, parks and squares.

Its location is framed between the Sierra Nevada de Santa Marta and the Caribbean Sea and in its surroundings is the Tayrona National Natural Park, which is currently one of the most visited and important in the entire country. Among its cultural and historical attractions are the Customs House, the Basilica Cathedral, the Banco de la República Library, the Seminario San Juan Nepomuceno, the Rodrigo de Bastidas ridge and the Bolívar and Los Novios parks. Simón Bolívar died in 1830 in Santa Marta, in the Quinta de San Pedro Alejandrino, a place that dates back to 1608 and can be visited, being considered a Sanctuary of the Fatherland. 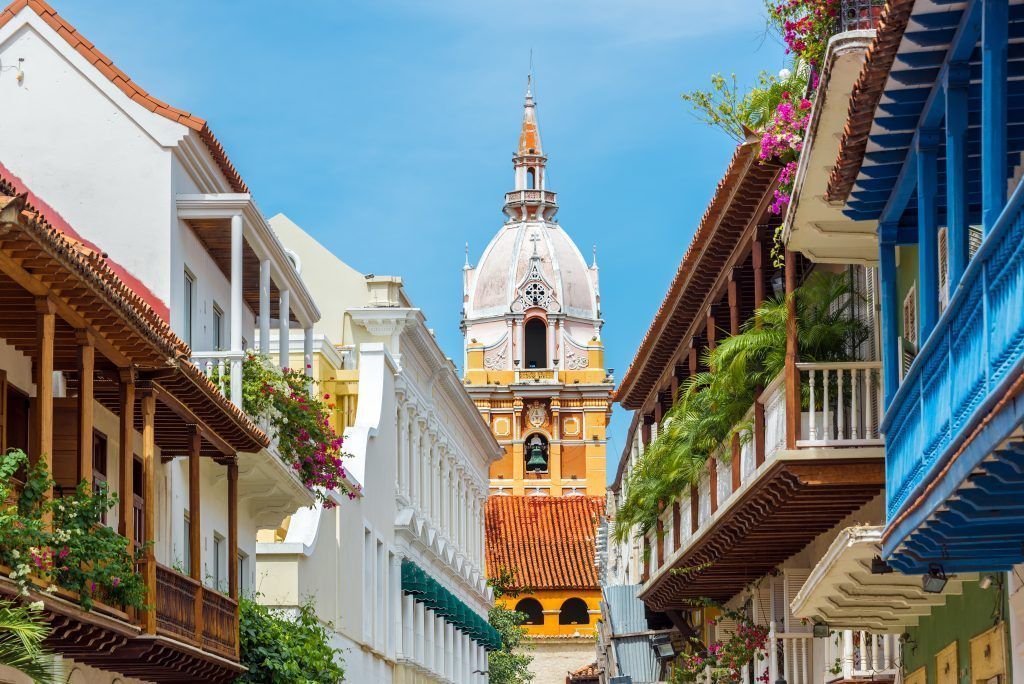 Also known as the “heróica”, was founded in 1533, stands out the walls and streets where you can appreciate the history of the city, amazing walls and colonial architecture mixed with modern design. It is the capital of the department of Bolívar. It was one of the most important ports in Spanish America.

At present it is still one of the most important ports in the country and throughout South America. Its historic center, the walled city, was declared a World Heritage Site by UNESCO in 1984. In 2007, its military and colonial style architecture was declared the fourth wonder of Colombia. Its main attractions are: the Clock Tower or Boca del Puente, the Getsemaní neighborhood, the San Felipe de Barajas Castle, the San Pedro Claver Church and Convent, the Gold Museum, and the Museum of Modern Art. 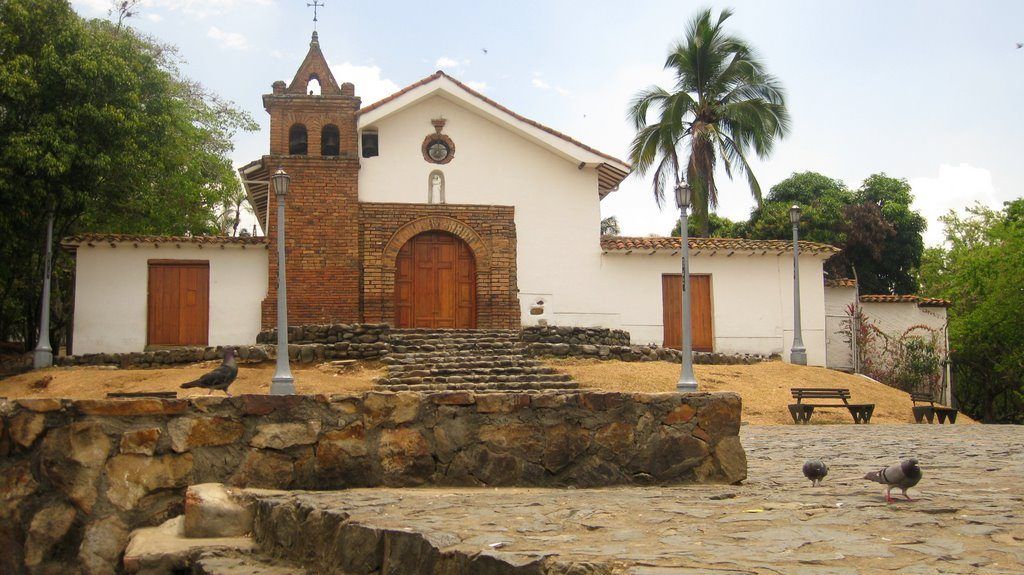 Founded in 1536, Santiago de Cali is the center of commerce and tourism in the colombian pacific, a city that stands out the kindness of his inhabitants and love for the salsa dance. It is known too as “the world capital of salsa” and “the branch of heaven.”

It is located in the Valle del Cauca department, which together with the climate and the relief, makes the city a space of great natural wealth. The main centers of attraction are: Cali Zoo, Calima Gold Museum, Carrera 66, the statue of Christ the King. 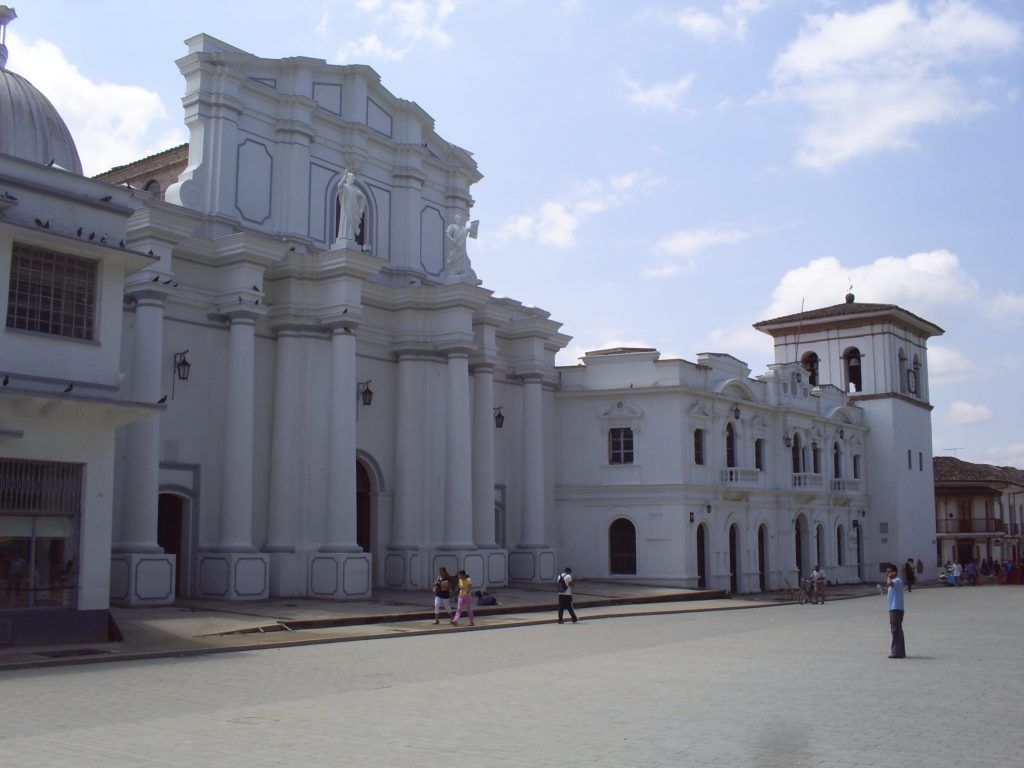 Also known as the white city of Colombia, Popayán was founded in 1537 and his colonial architecture is a great attraction with his big churches, colonial houses and the stones streets.

It is the capital of the department of Cauca. In 2005, UNESCO designated the city of Popayán as the UNESCO City of Gastronomy for its variety and meaning for the intangible heritage of Colombians. The Caucasian cuisine was selected for maintaining its traditional methods of preparation through oral tradition. To highlight among its attractions: the Church of San Francisco, the Clock Tower, the Cathedral and the Church of San José. 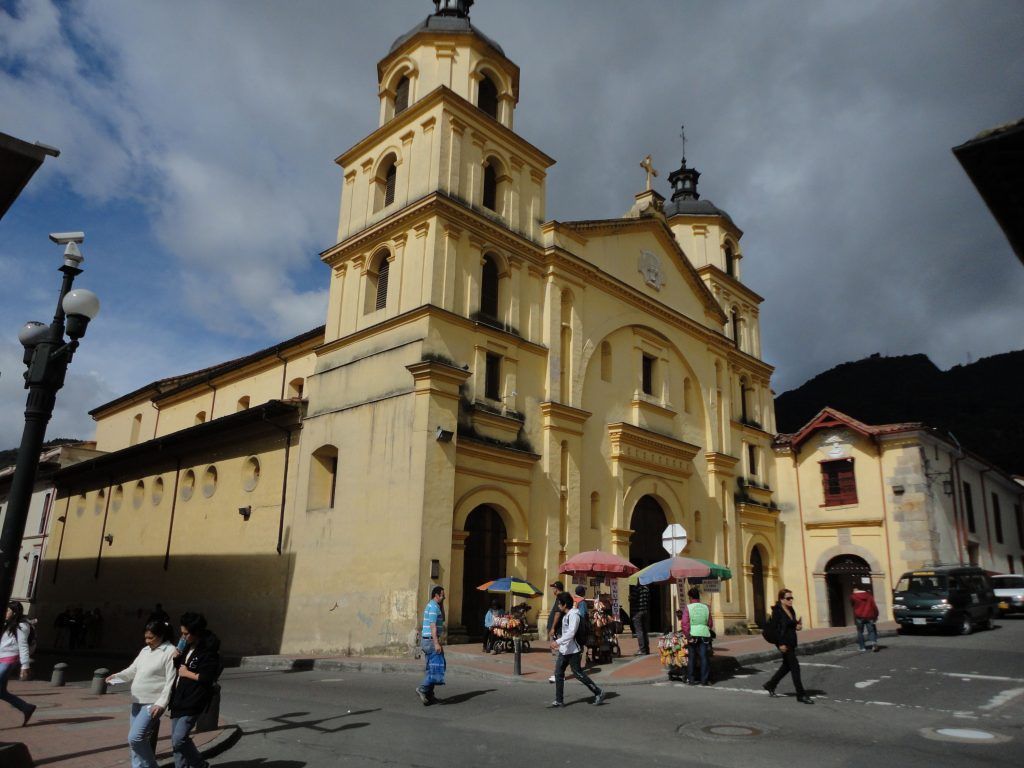 The Colombian capital was founded in 1538, as it is the main city of Colombian citizens, you can find the cultural power of the country with museum, theatres, festivals and fairs. This city has all the interested things of every region of the country from the Amazonia to the Alta Guajira.

The city has a great cultural offer that has increased in recent years, however it is known as the “South American Athens”. The main points of tourist attraction are: Cerro de Monserrate, the district of “La Candelaria”, the Gold Museum, Quinta de Bolívar, the National Observatory, the Planetarium, the Botanical Garden.