THE 7 CHEAPER PLACES IN COLOMBIA FOR TOURISM 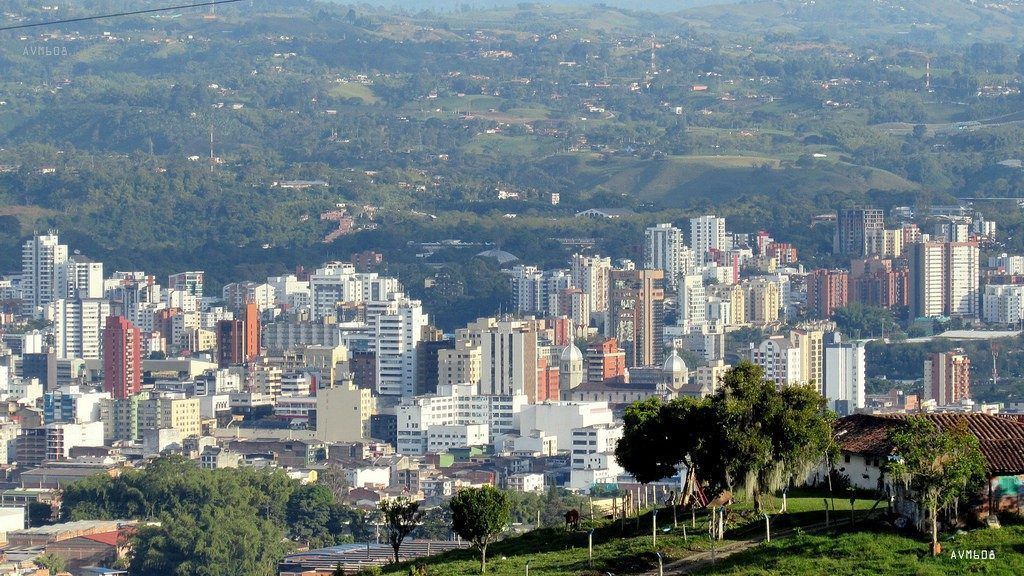 As it is a small city, it counts with many points of interest, as Naked Bolivar, the Botanic park, the Otún lagoon and the Bolivar Monument. 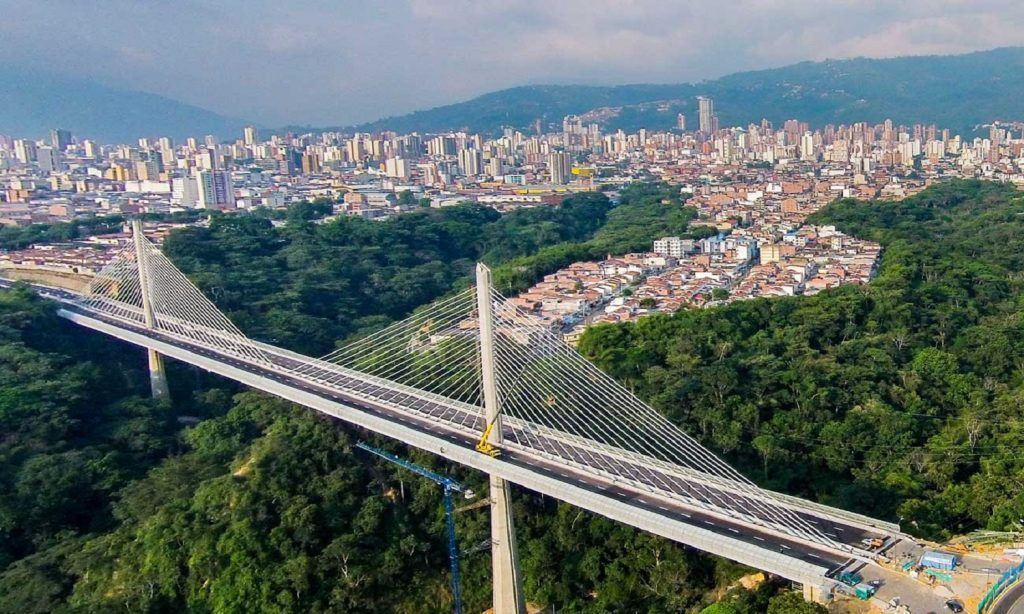 A beautiful city with a nice climate known as the city of the parks in Colombia. This touristic destination offers a variety of themes in his parks from the Chicamocha National Park, the Water park, the Children or the Palms park. 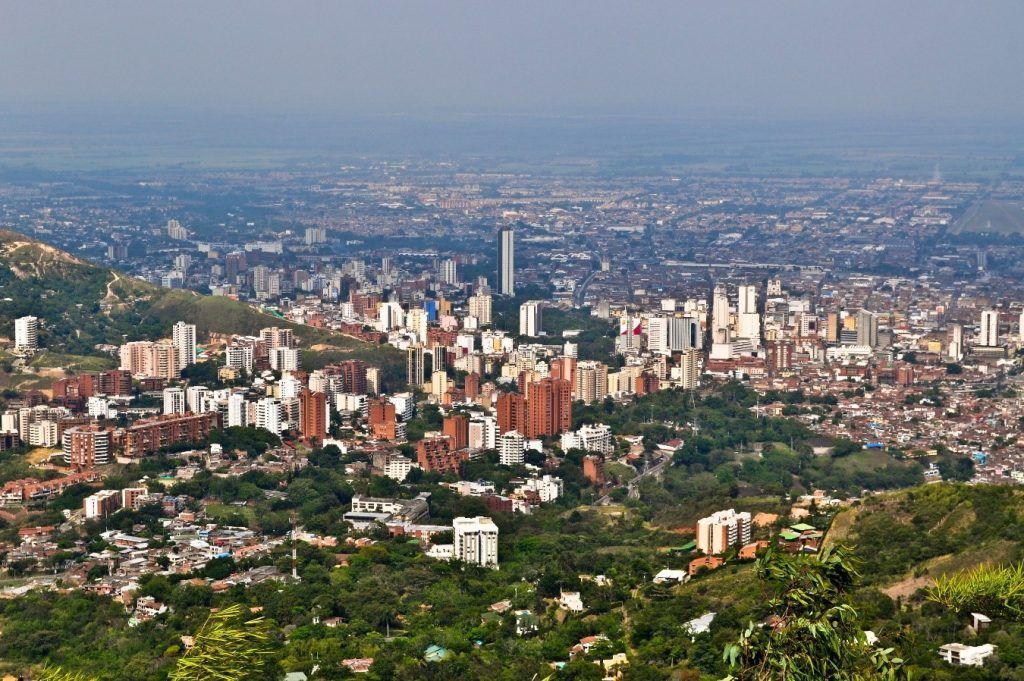 The city of the salsa in Colombia, known internationally as the center of Salsa dance in Southamerica, Cali is more than dance, it is the museum of modern art La Tertulia, the El Peñón park, the Cristo Rey, and the Tres Cruces Moutain. 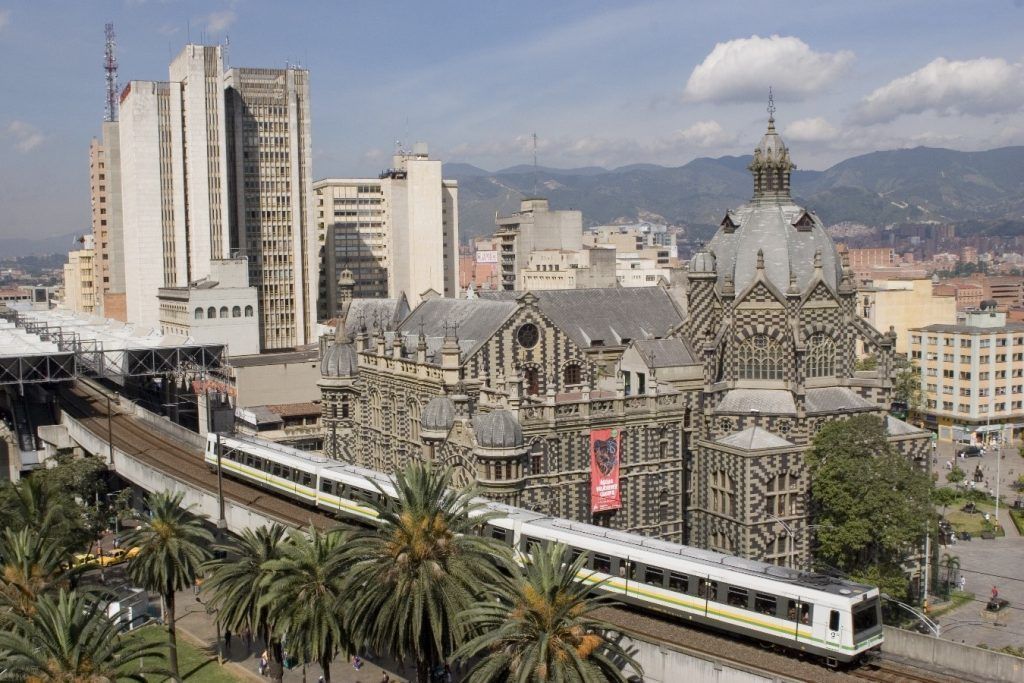 The touristic offer in Medellín is big, from the botanic garden, the bigger interactive park in Colombia, the Explora Park, the Botero Square, the metrocable that allow you to observe the best views of the city. 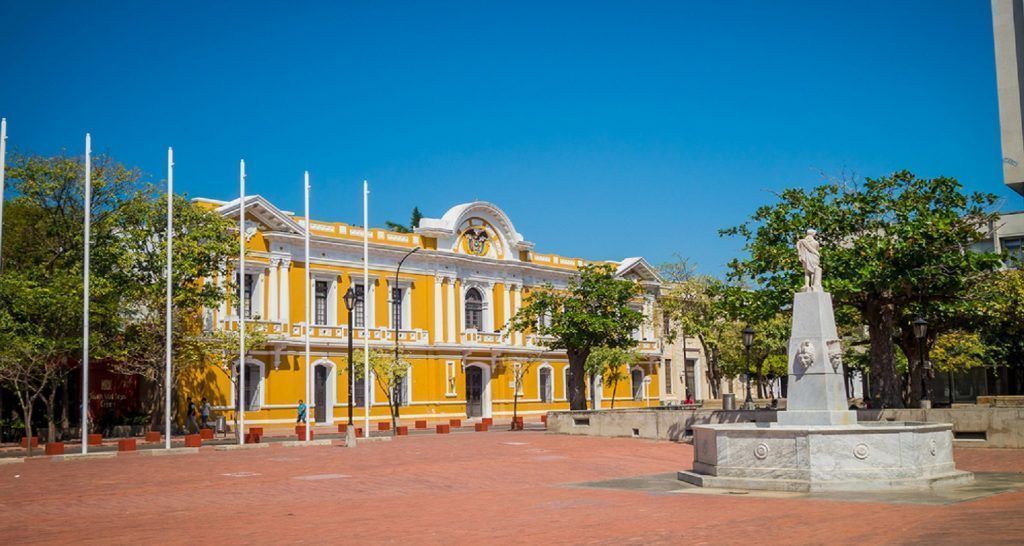 In this city, there are plans for all budgets, inside the cheapers is to visit the Rodadero beach, the Quinta of San Pedro Alejandrino, the beaches of Taganga, between others. 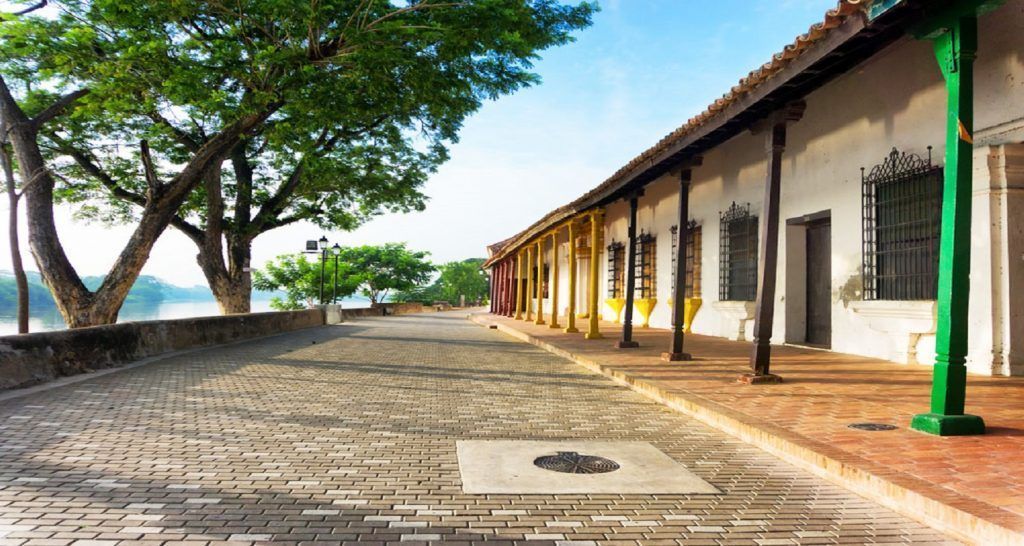 A hidden treasure by the shore of the bigger river in Magdalena, it is Santa Cruz de Mompox, his colonial architecture has nothing to envy to the one in Cartagena. 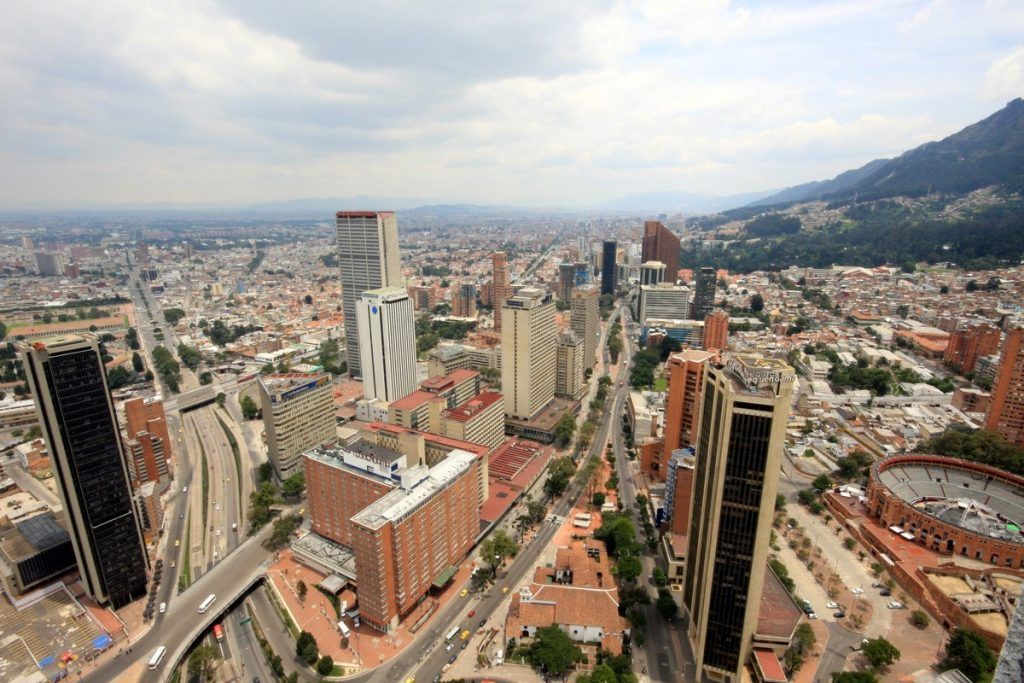 The capitol city is the cradle of the Colombian culture, for that reason in many cultural places as museums, parks or folk shows you don’t need to pay anything.