THE 5 BIGGER CITIES IN COLOMBIA

The main capitals of Colombia live in constant physical and cultural growth, by the number of people who come in search of a better life and better job opportunities. 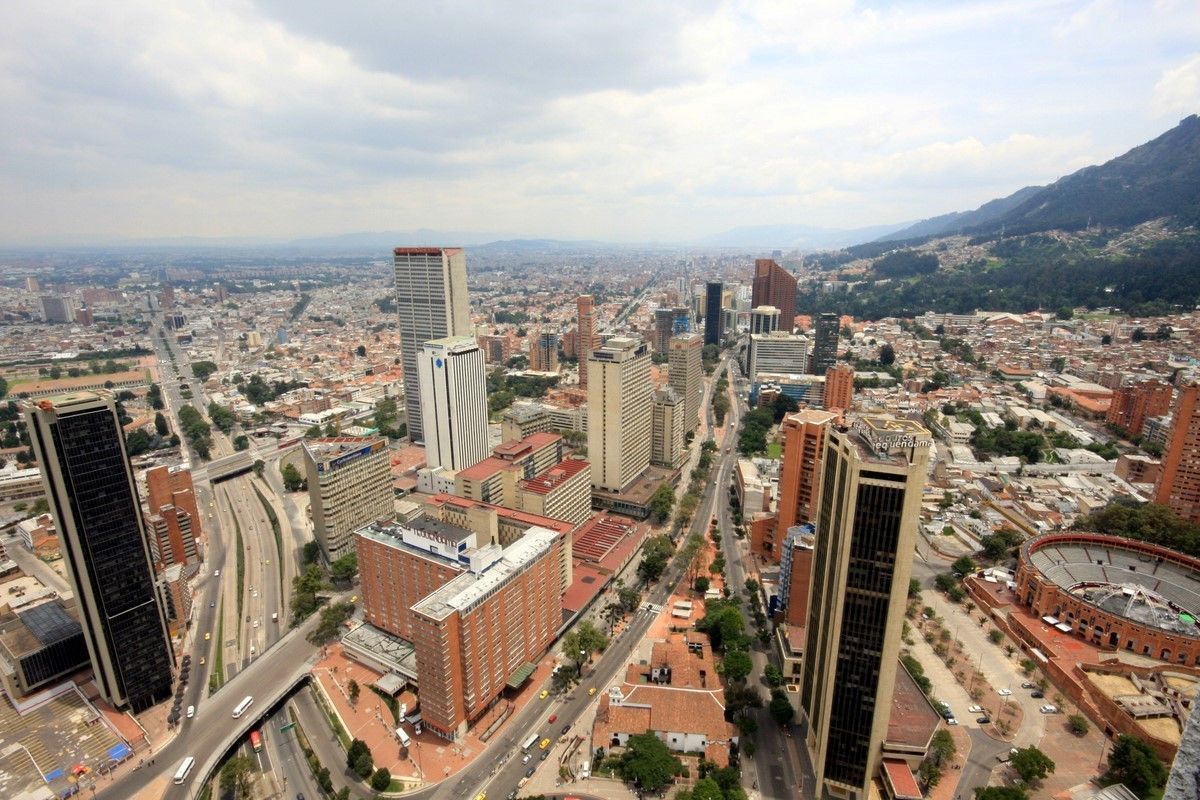 Capital of the department of Cundinamarca, its climate is cold between 14 and 17 degrees and has the greatest diversity of cultures to be the capital of the country, many people emigrate there searching a better life. Bogotá has all kinds of recreational activities for all types of ages and tastes. Parks, Museums, Large shopping centers and many interesting places to visit.

Capital of the department of Antioquía, its climate is normally cool and is considered the best city to live. It offers the citizens and visitors the best means of transportation in the country, such as the subway, cable, tram and more that help mobility and make the city’s journey faster. Known as the city of eternal spring, since the climate is ideal for the cultivation of flowers of all kinds and is commemorated in the traditional Flower Fair.

Capital of the department of the Atlantic, its climate is hot and humid. It is known as the Golden Gate of Colombia, for its great international port where the Magdalena River joins the Caribbean Sea and also called the capital of the Coast. Internationally recognized as the venue for the second largest carnival in the world and the largest party in Colombia “The carnival of Barranquilla

Known officially Santiago de Cali, capital of the department of Valle del Cauca, its climate is warm as well as its people but with a particular breeze from the Pacific Ocean, known as the World Capital of Salsa. The Valle del Cauca is a potential region in the cultivation of sugar cane and animal husbandry.

Also called the Heroic, as its strong walls defended our territory with all the grandeur and heroism of the time. The climate is warm and its official name is Tourism and Cultural District of Cartagena de Indias. A whole cultural city, its museums, monuments and streets are riches of the entire Caribbean Region.