THE 5 BEST SPORTSWOMANS IN COLOMBIA 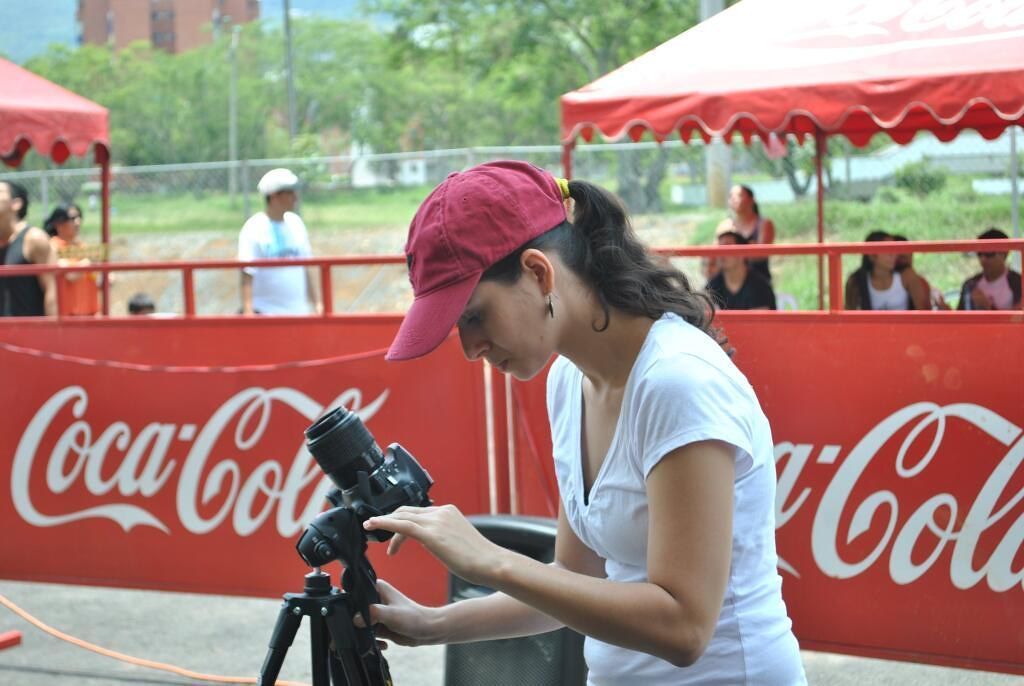 Colombia has been the cradle of distinguished athletes who have emerged naturally with exceptional capabilities, obviously depending on the sport being practiced.
Each of the regions has thrown athletes with high performance into the world, in spite of the little state investment it makes to encourage the growth of schools dedicated to potentiating the gifts of athletes.
The best athletes are:

The pesista was Colombia’s first gold medalist at the 2000 Sydney Olympics. She also won 24 medals in the world championships.

The Antioqueña won the silver medal at the London 2012 Olympics. In her specialty, the triple jump, she also has a bronze medal in a world championship. 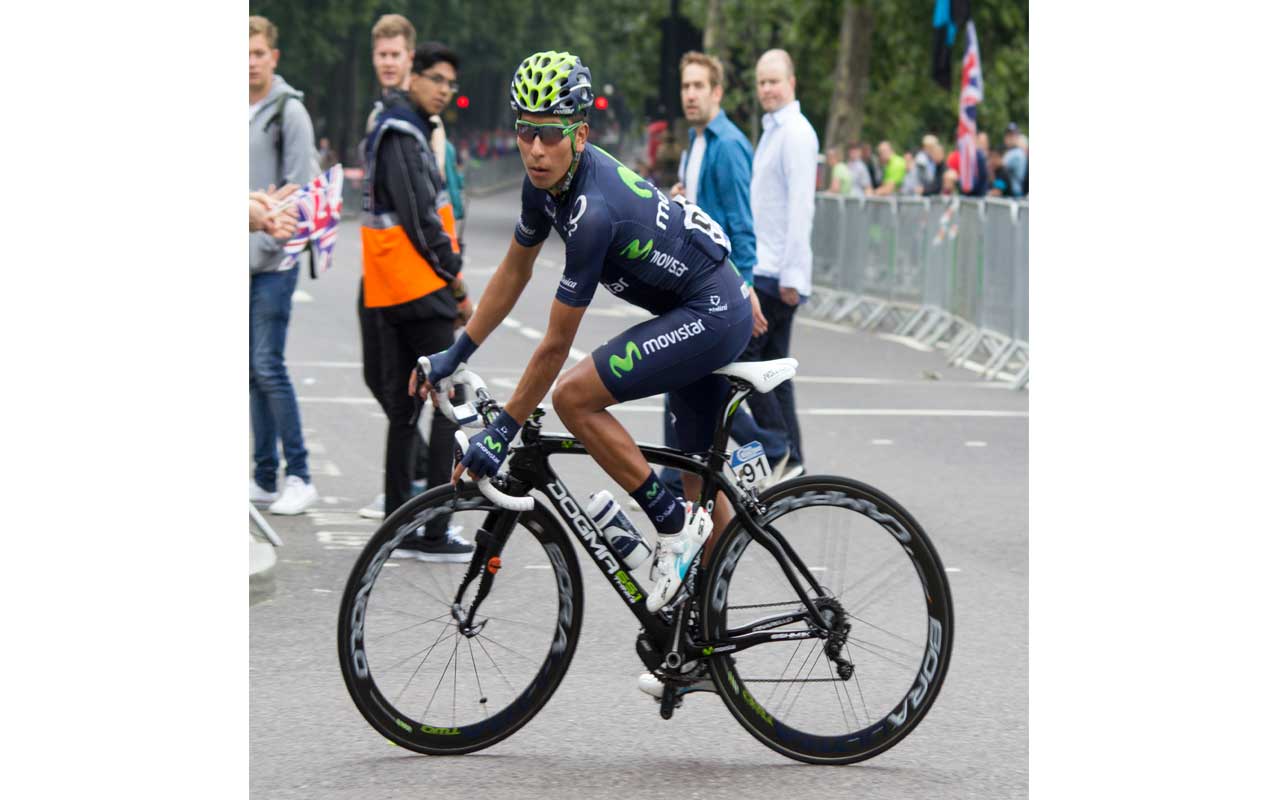 Considered the most important cyclist in the country given the multiple achievements. 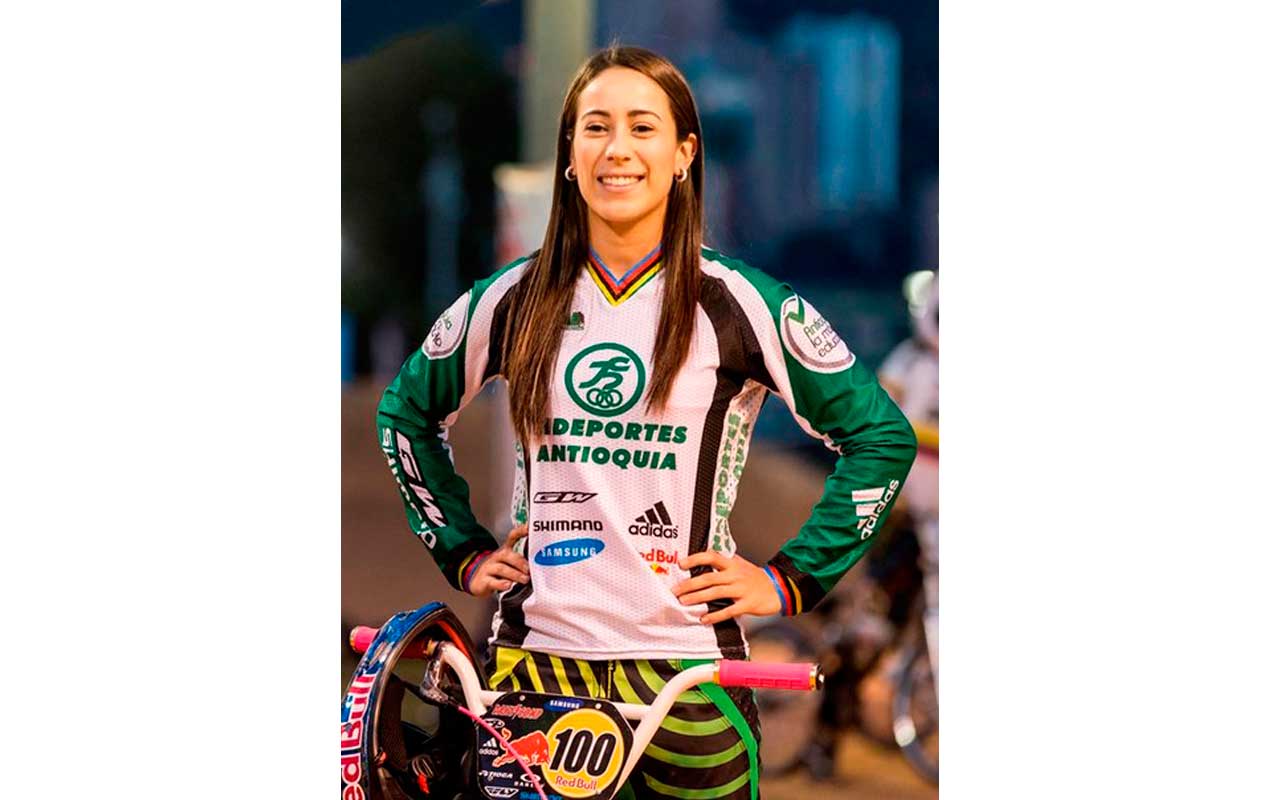 After 12 years, she won the second Olympic gold medal for Colombia. The bicicrosista prevailed in all the series and confirmed why she has 13 world titles. 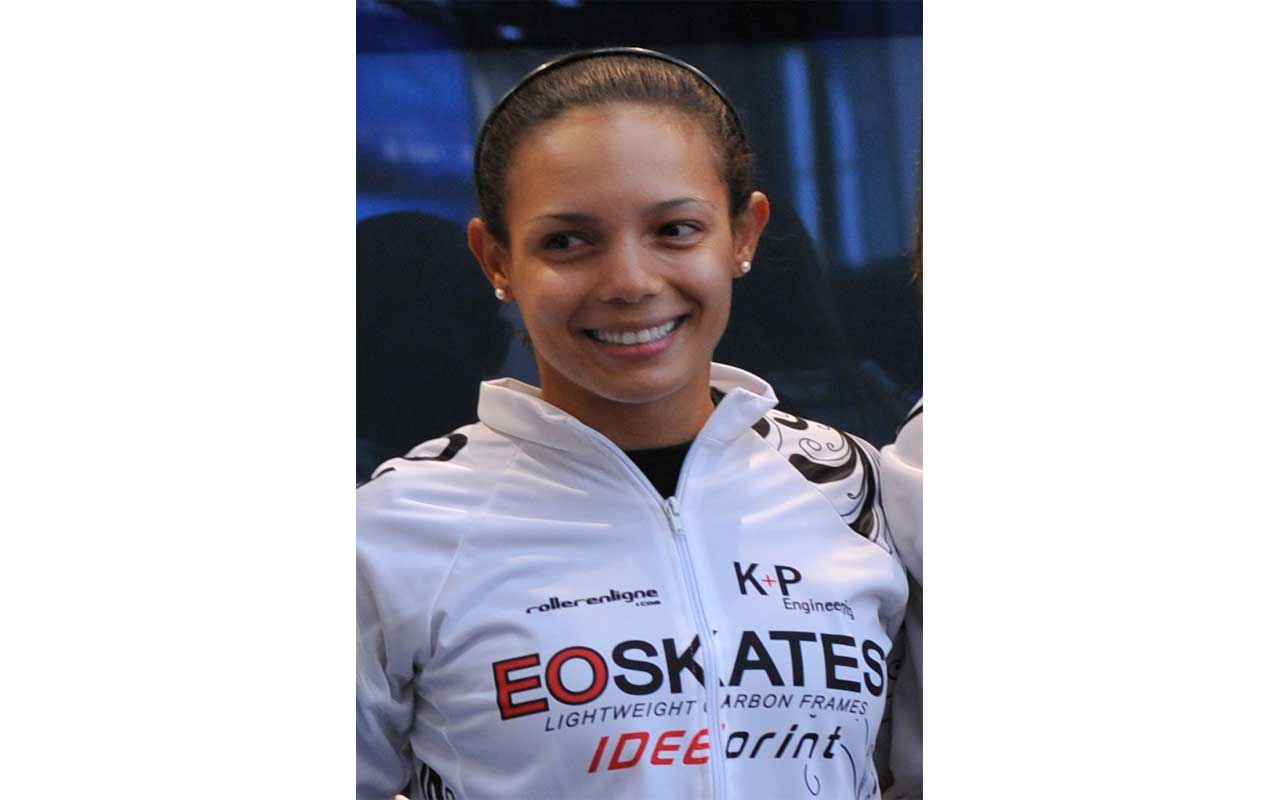 With 24 world titles she is the best Colombian skater in history. The refusal of the International Olympic Committee to turn racing skating into an Olympic sport was the biggest obstacle of his career.