THE 10 BEST MONUMENTS IN COLOMBIA 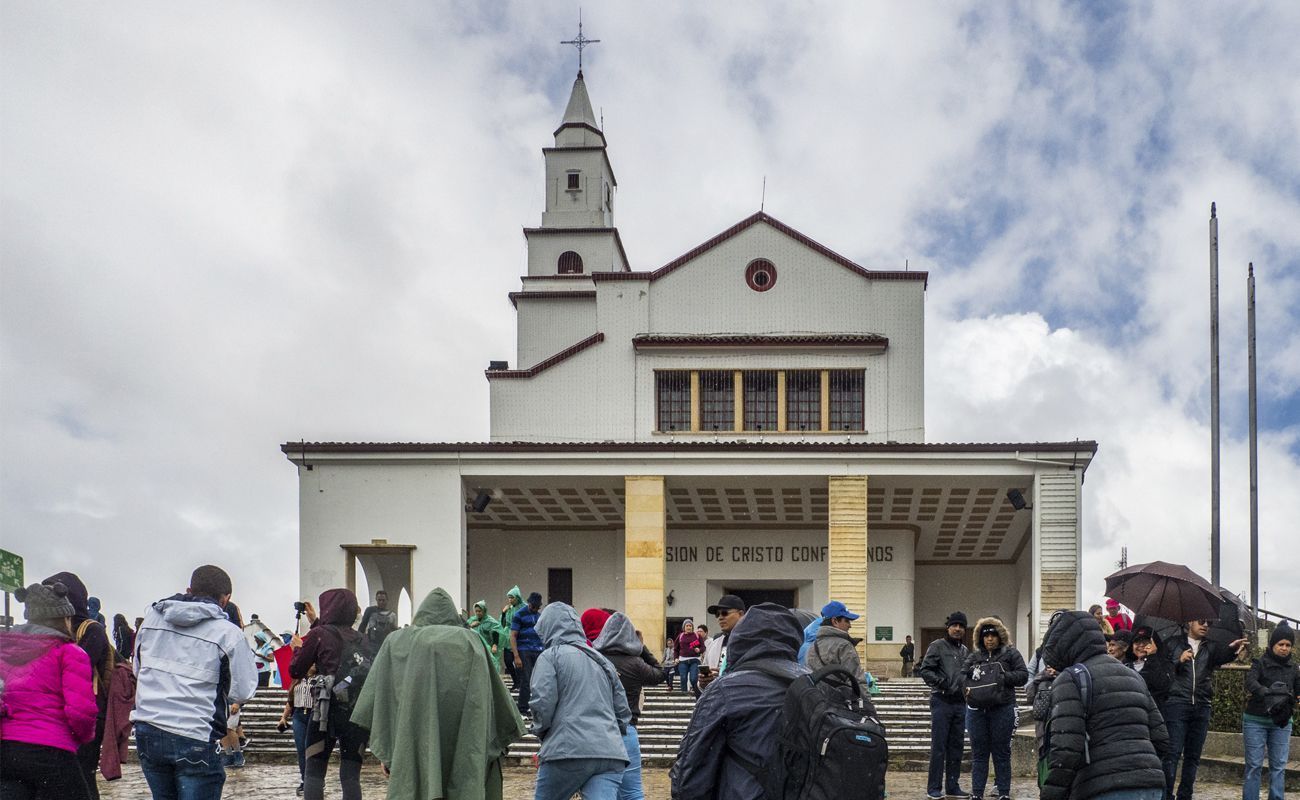 You can see from almost all of Bogotá, on the hill we can enjoy the chapel to the virgin brunette of Montserrat, in addition to local crafts and one of the most luxurious restaurants in the capital. It has 2 means of transport not very usual in the country such as the cable car and the funicular. 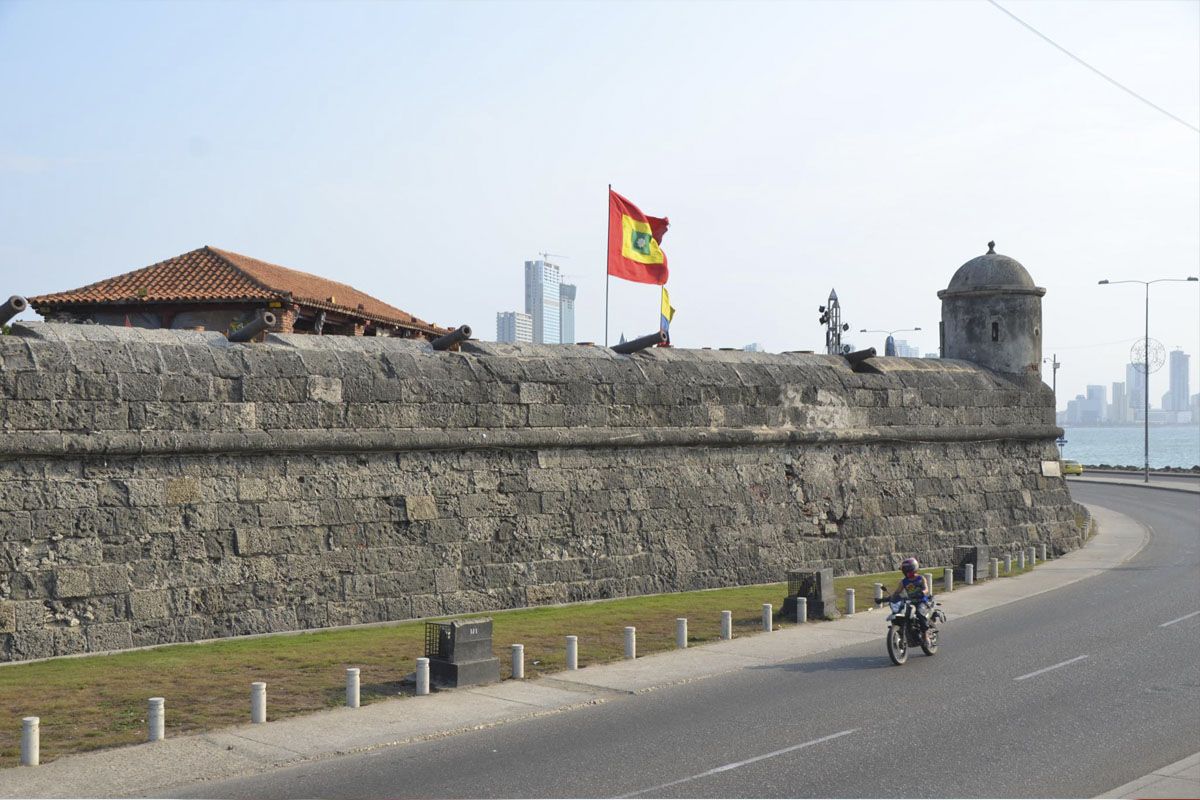 Cartagena de Indias was built to defend our coast from pirates and troops from other countries who wanted the wealth of our area and occupy this strategic place throughout the continent. It was declared a World Heritage Site by UNESCO as it is one of the most preserved in the world and one of the most complete. 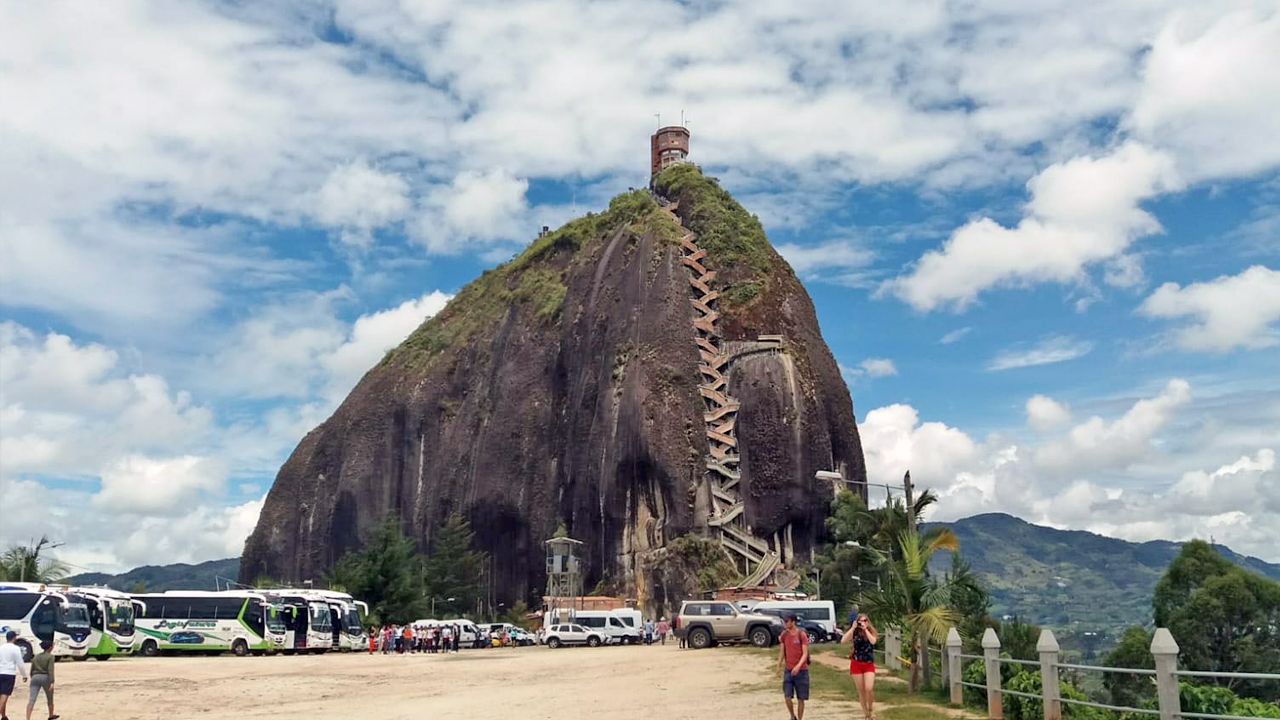 649 Steps that will take you to the top of the stone. From here you can see the entire dam, which is usually visited by tourists who want to practice water sports such as Jet Ski. In its surroundings are the towns of Marinilla and Peñol. 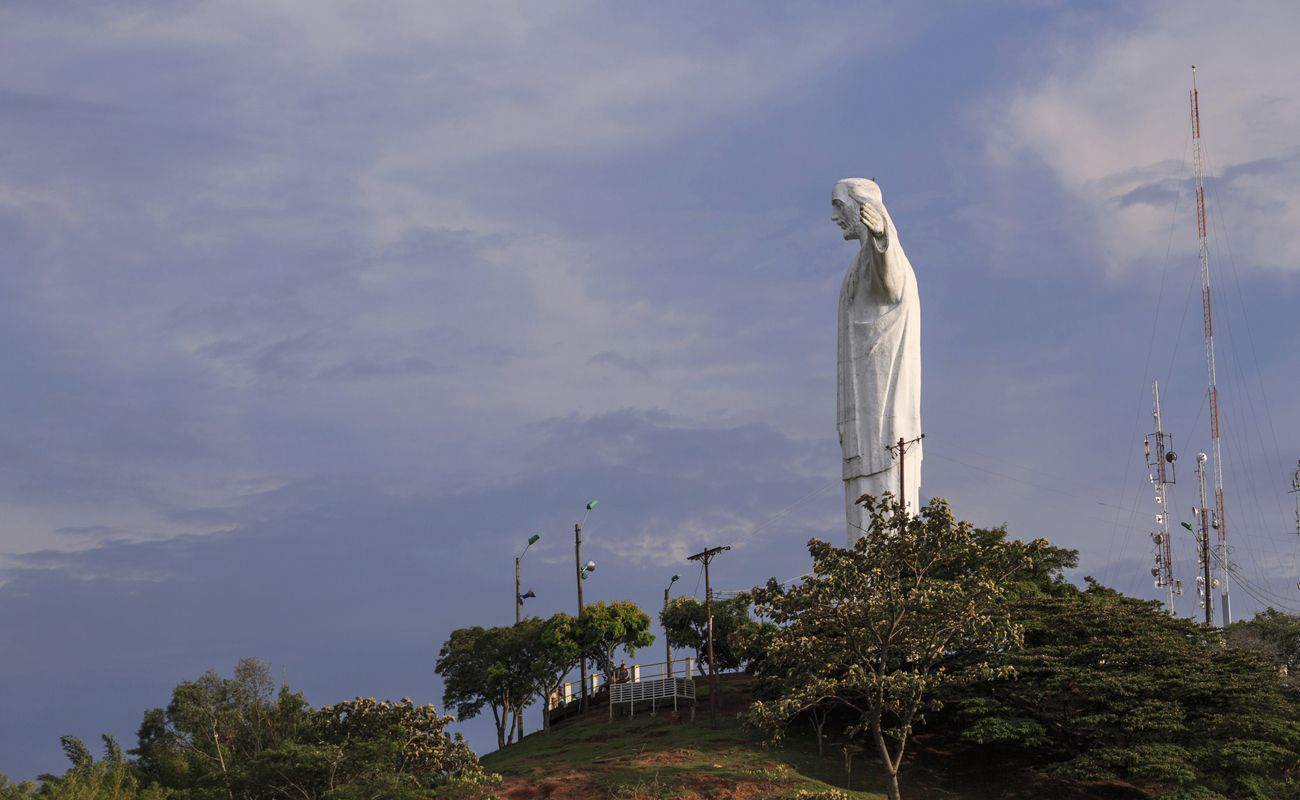 Located on the top of the Cerro de los Cristales, the King Christ can be seen throughout the city of Cali, and is considered a Colombian wonder that in 2016 turned 63 years old. Since you start the road to the monument, you can see works carved on the hills of the artist Carlos Andres Gomez, also known as the Canyoning artist. Daily tourists climb the hill just like many parishioners.

MONUMENT TO THE COLONISTS 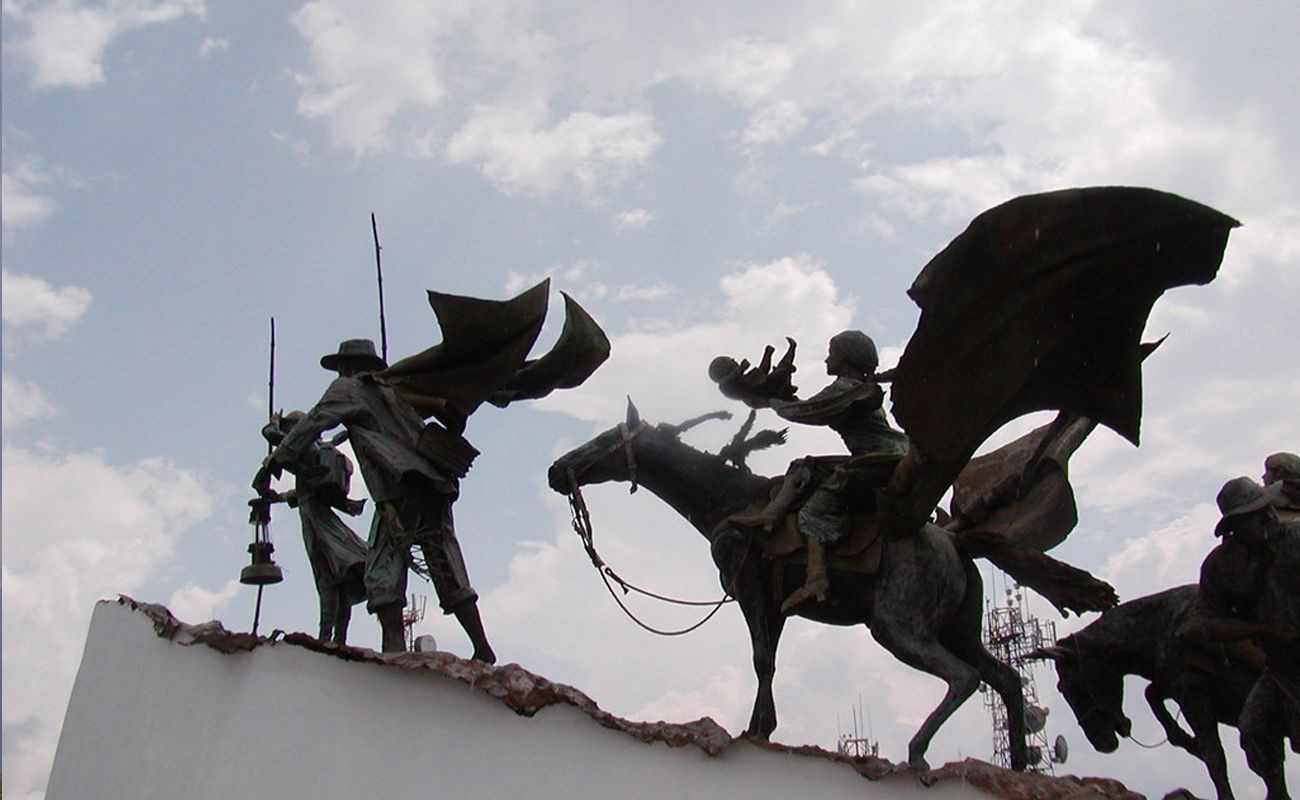 Because of its location, its great meaning and its beauty, it is the most visited place in Manizales. As a curious fact, the bronze collected for this sculpture, was from a large collection of keys that were donated by all Manizaleños, so he feels great sentimental value for this piece of art. It represents the exertion of the colonizers to reach these high mountains. 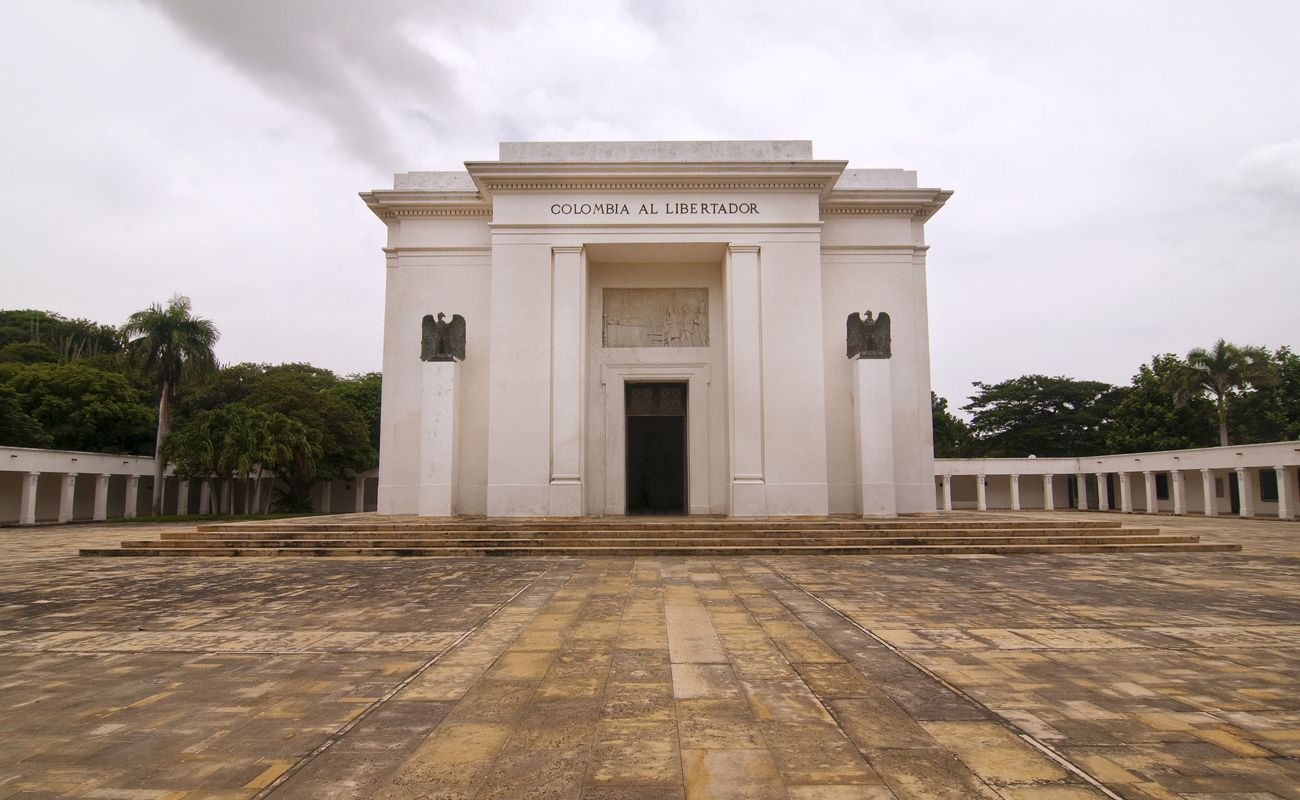 It is part of the new buildings that were built in the old hacienda where our liberator Simon Bolivar died. Inside you can see the sculpture of the liberator accompanied by others that has a meaning. To thank you for your entrance, there is the Plaza de Banderas, honoring the dream of a continental unit, always remain hoisted. 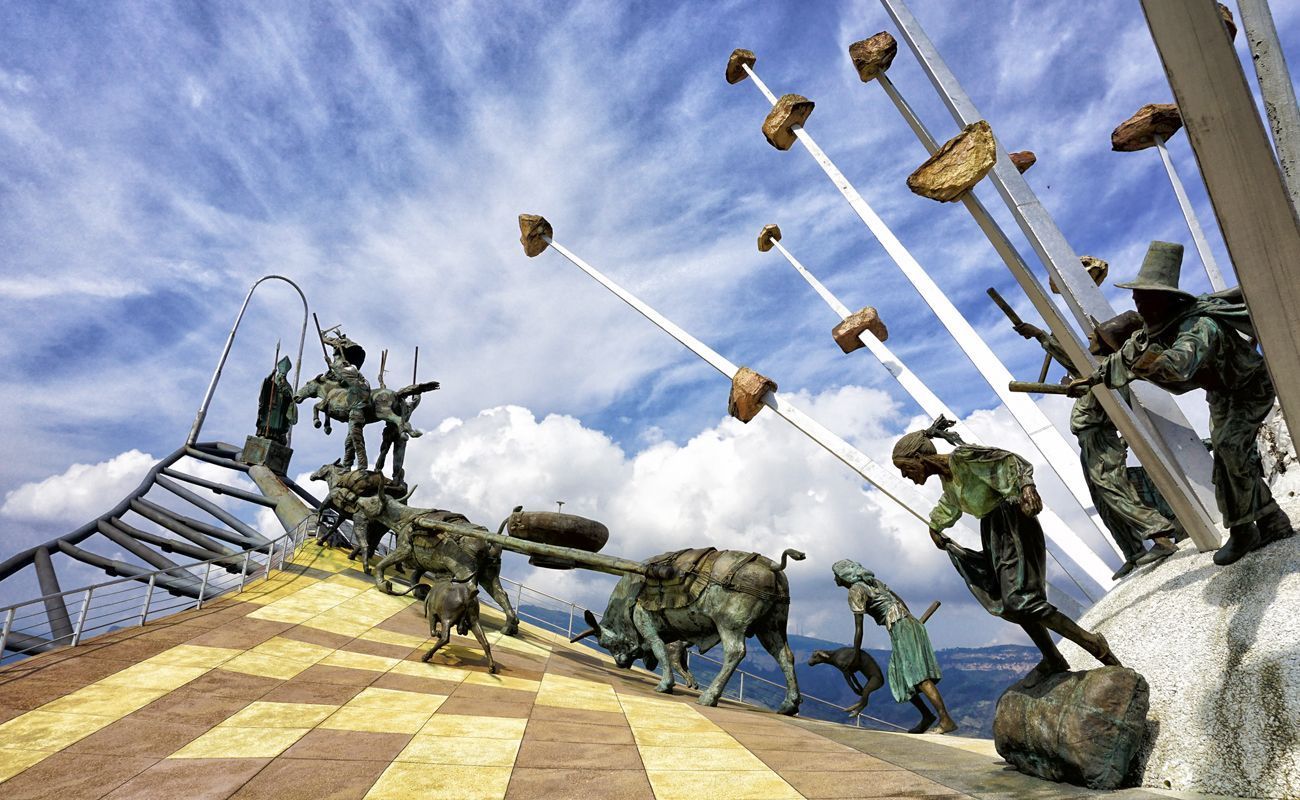 A tobacco leaf with 35 figures on it forms this monumental Work begun in 2006. A large explosion leaves from inside also representative at the time when Manuela Beltran breaks the edict and starts a whole communal protest. Besides being a great symbol, this monument adorns and illuminates the place with its rays of lights coming out of the symbolic explosion. 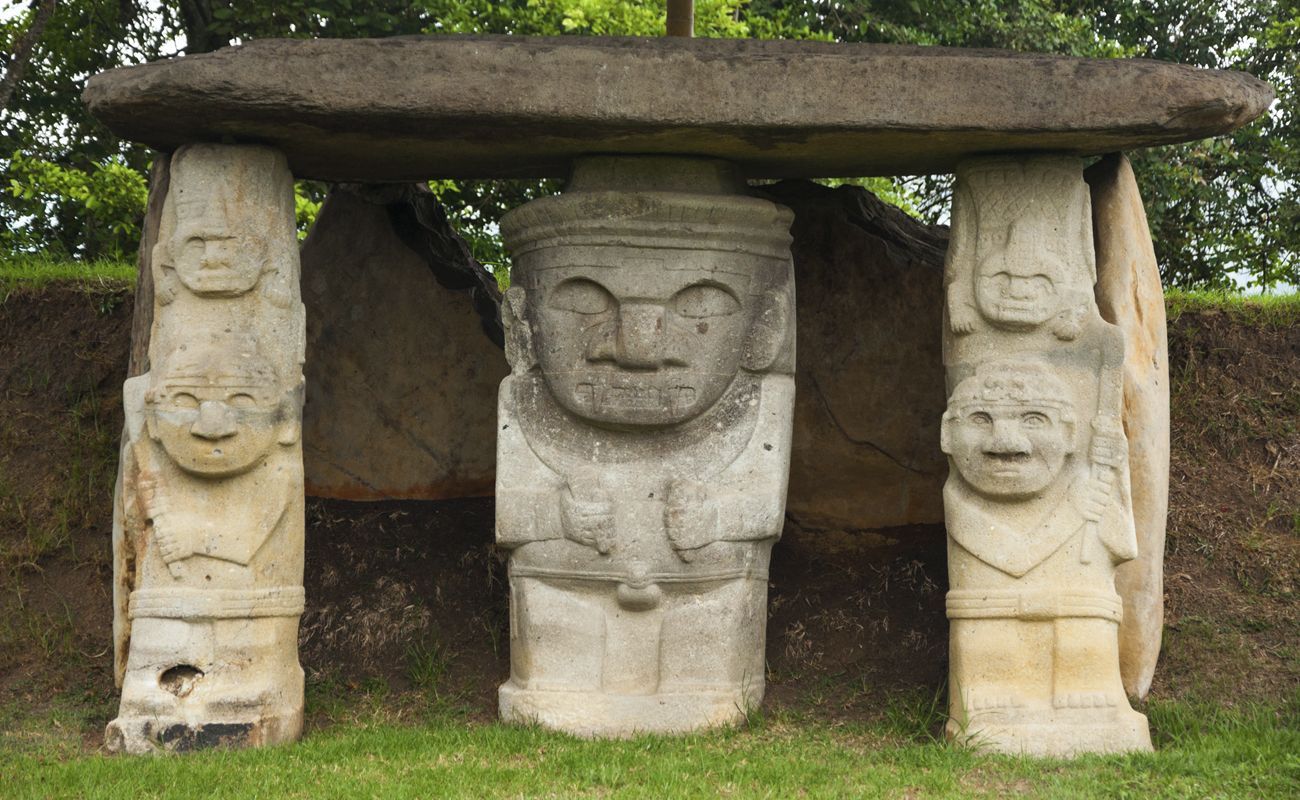 It is not a monument created by a renowned architect or artist, this monument was carved on the rocks of this cliff by our ancestors as an observatory of the sun and the moon and thus to determine their own calendar for agriculture. Throughout the hill you will find different sculptures carved in the stones that symbolize the gods. 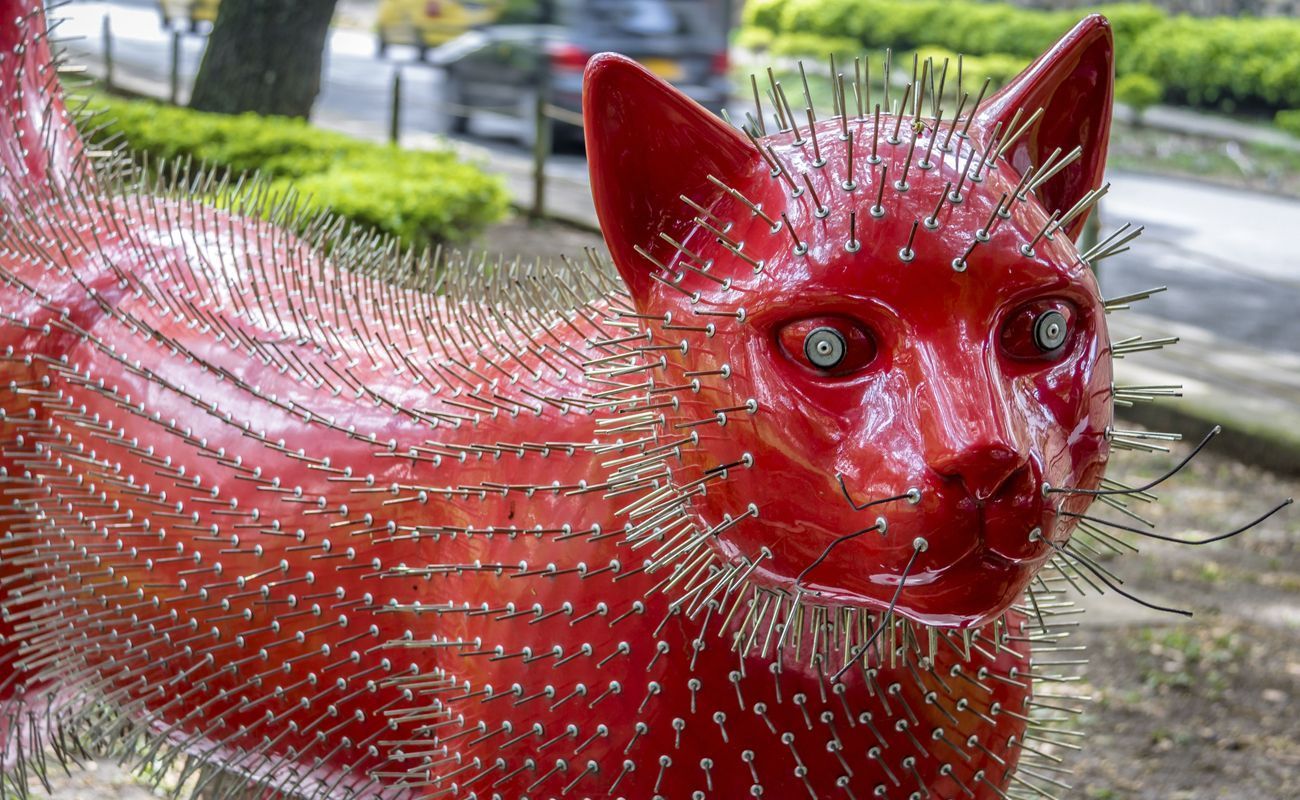 Also called El Gato de Tejada, located on the banks of the flow of this small river in the city of Cali, forged in Bronze and opened in 1996. It is surrounded by one of the most beautiful parks in Cali, with lots of vegetation and places like restaurants, bars and hotels. The river cat accompanies the athletes who pass through the place, the curious who come to visit it and the 15 sculptures of felines that are also part of this park. 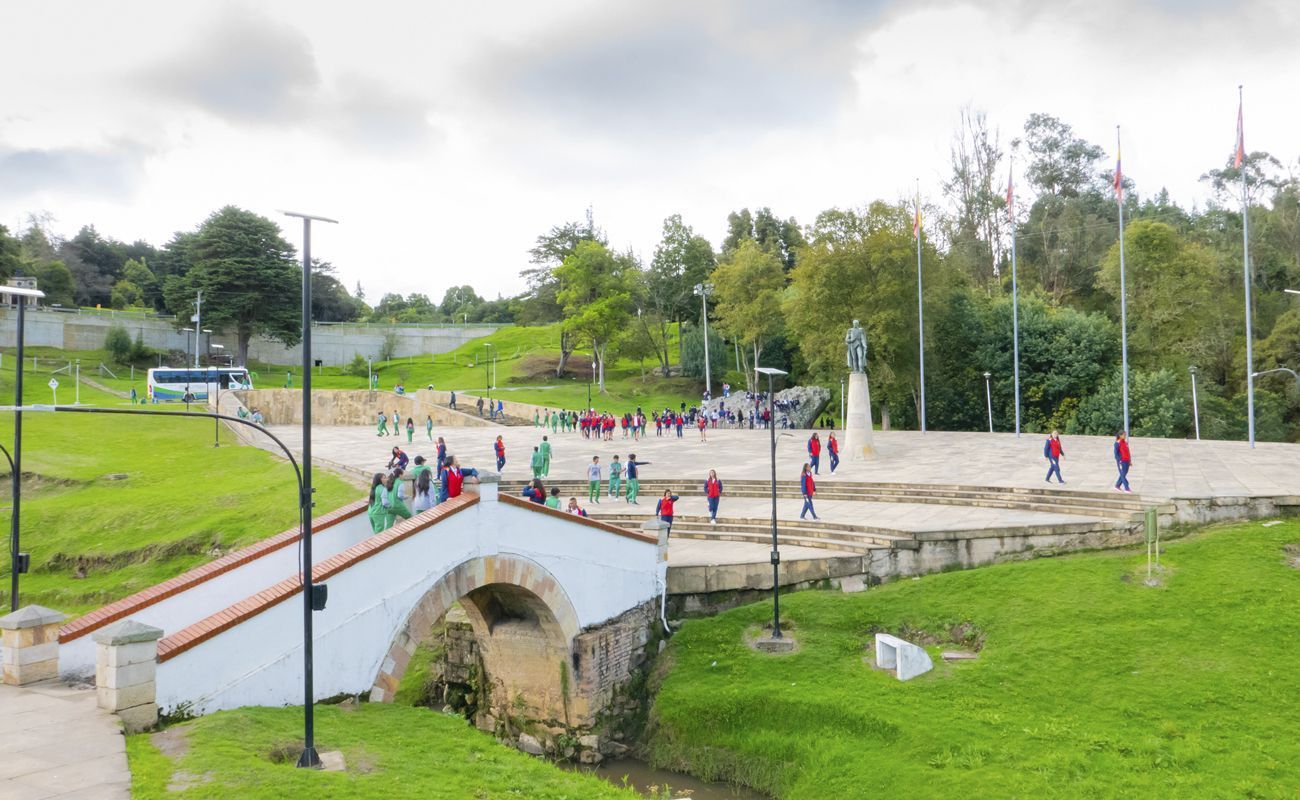 Cultural Heritage of the nation, located throughout the center of Colombia in the City of Tunja. It is the main monument that exalts the victory of the independence of Colombia during the Battle of Boyacá. Although it is only a small bridge that crosses a stream,