They still preserve their ancestral traditions and still try to keep it on the current culture that invades them constantly. They are scattered throughout the Colombian territory and are many, but here we show you the most representative. 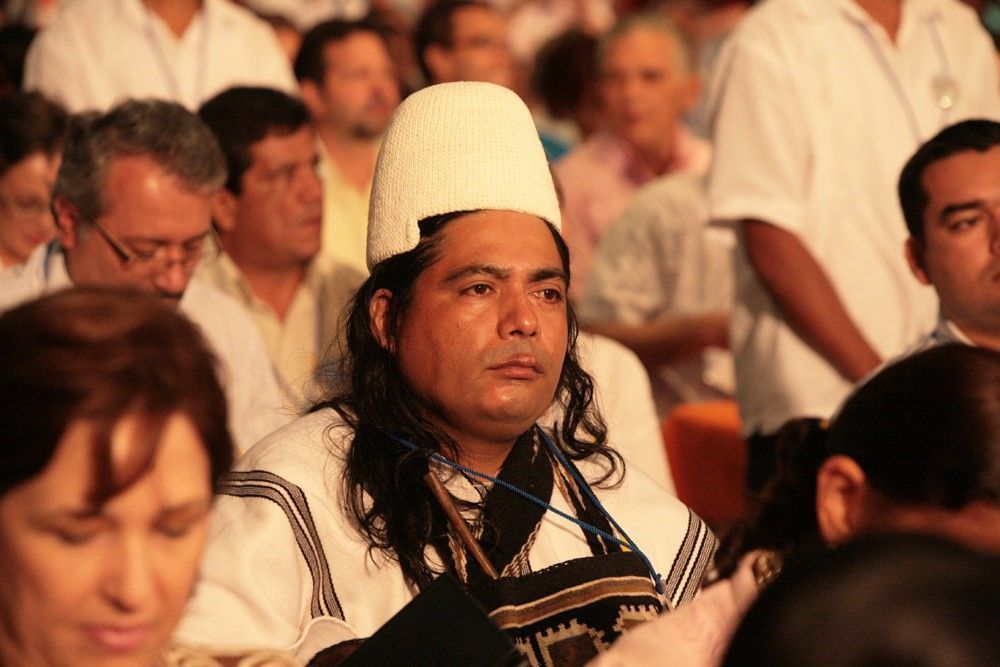 Established in the South East of the Sierra Nevada de Santa Marta and its mother tongue is Chibcha, they live off the sale of (cattle and sheep) as well as the cultivation of coffee and cassava. They are polytheists, the universe law governs their customs and thus follow the path to the future with complete integrity. 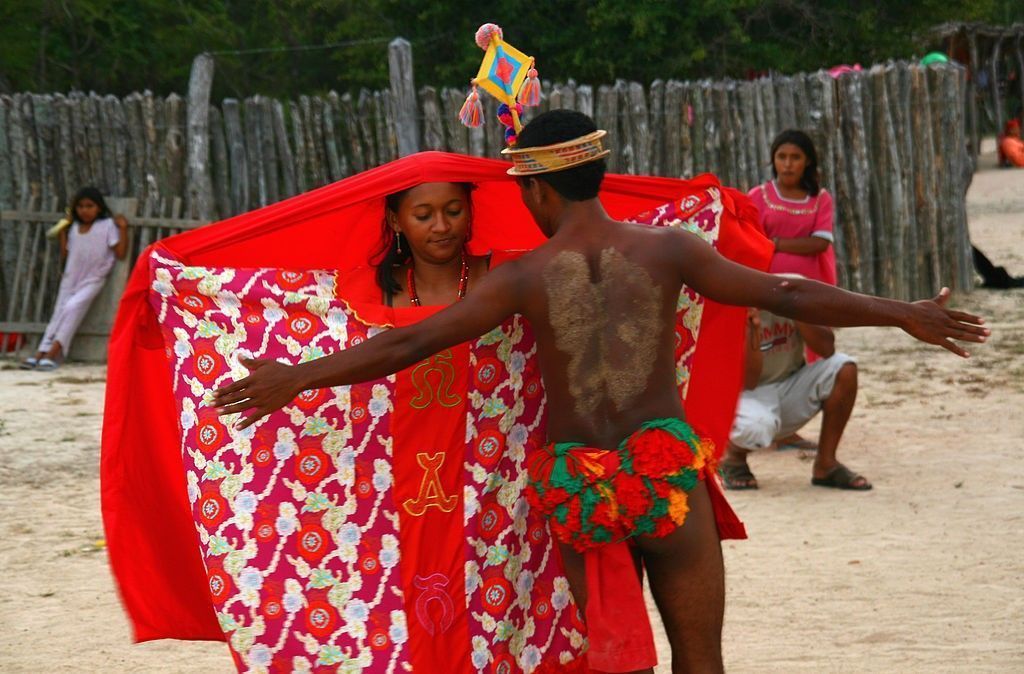 Located north of La Guajira, and have been extended to Manaure and Maicao, their language is Arawak and they live on Livestock and the sale of Handicrafts. Women are practically captive in a manual labor regime, until they are considered fit for marriage. Men buy them to their families for animals or jewelry. 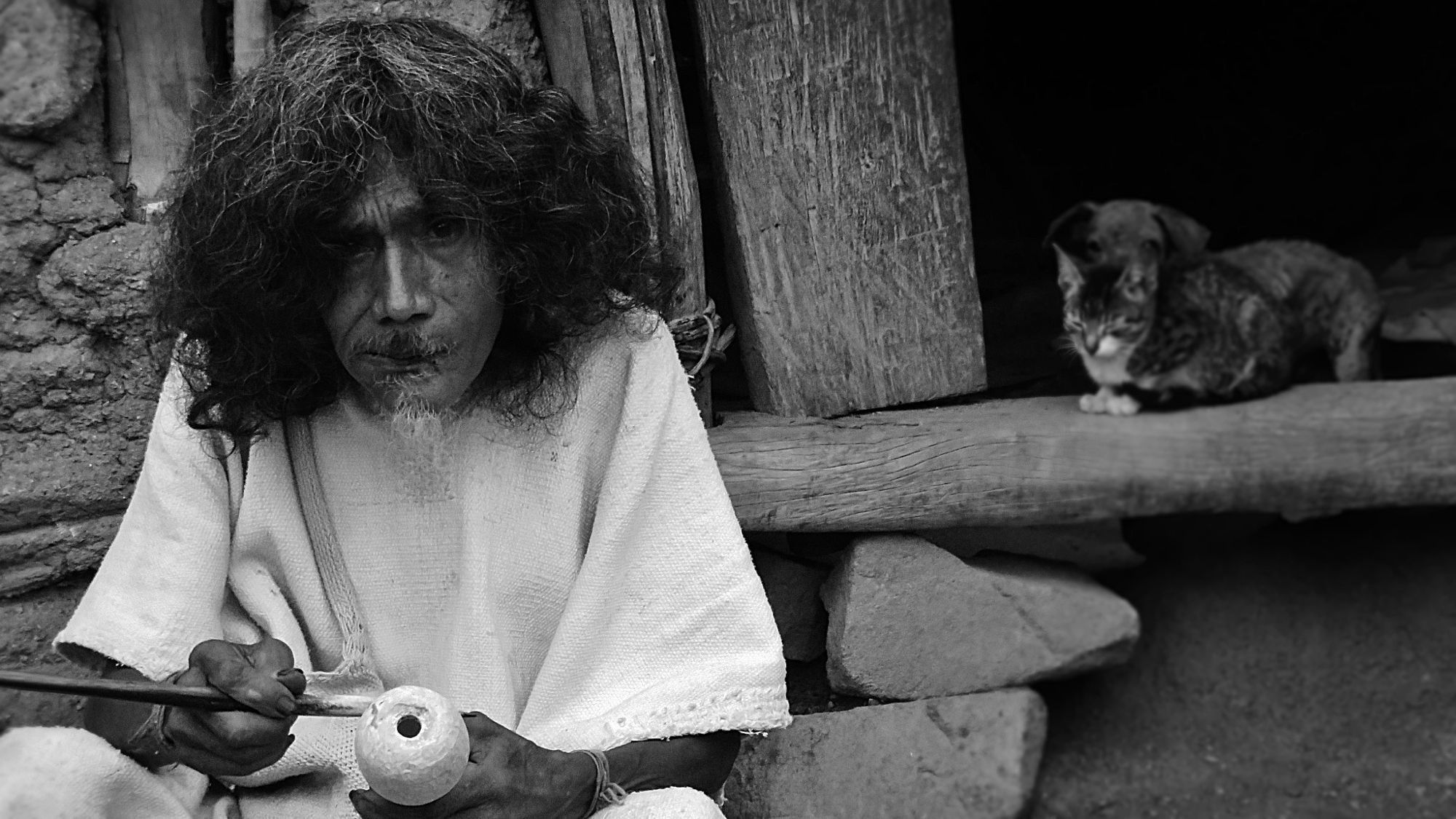 They are located in the Sierra Nevada de Santa Marta, and like the Arhuacos, their language is Chibcha. Their ideology is governed by the mother earth that is the most sacred for them, since from it they receive everything to subsist. Its economic activity is planting. 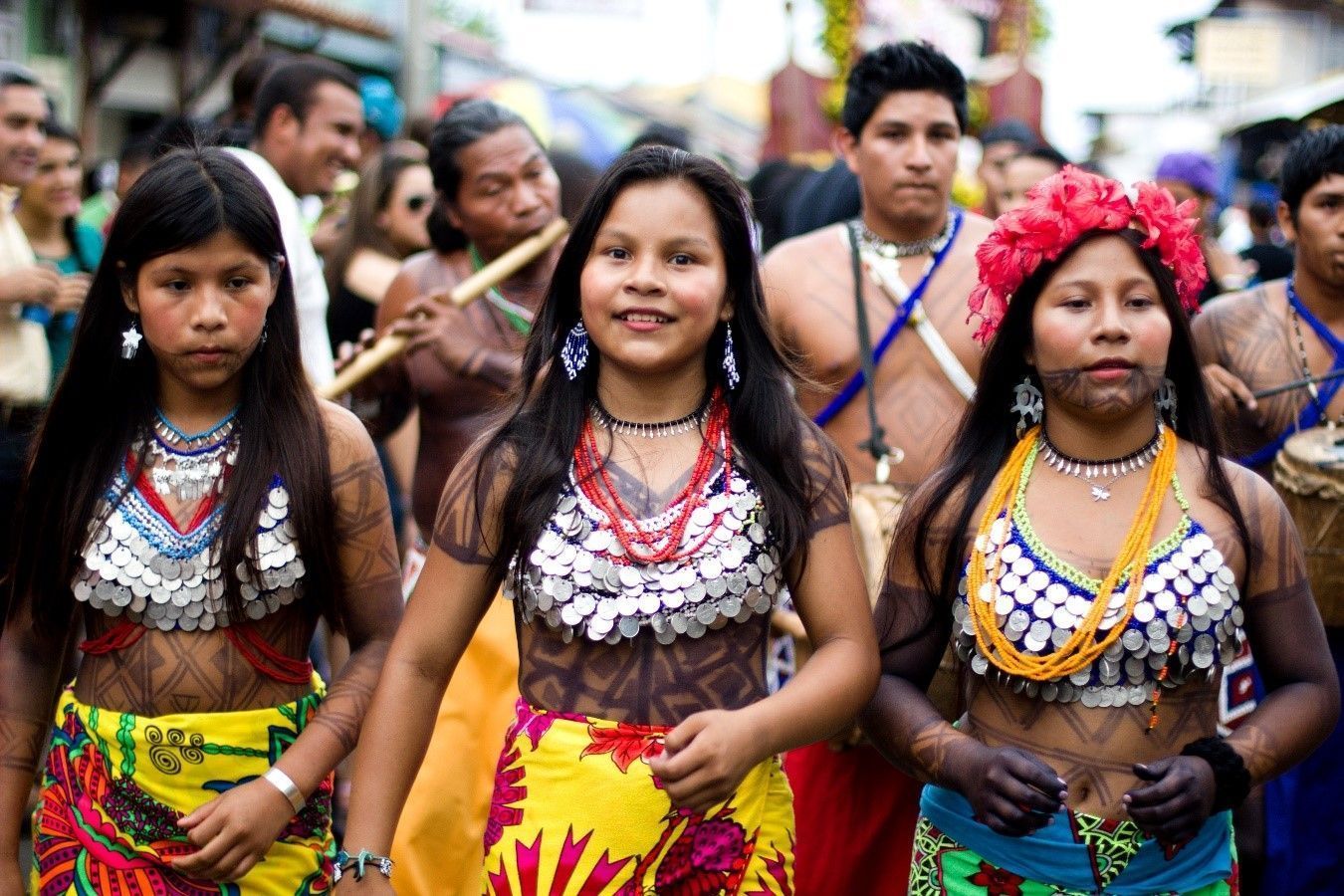 They also receive other names such as Pacifico Cholos or Chamie among others. Their language is Waunaan and they practice fishing and hunting. They inhabit the Pacific and the department of Córdoba. Almost all his life he revolves around the spirits that communicate through their shamans and tell them how they should regulate their life, health and their coexistence with nature. 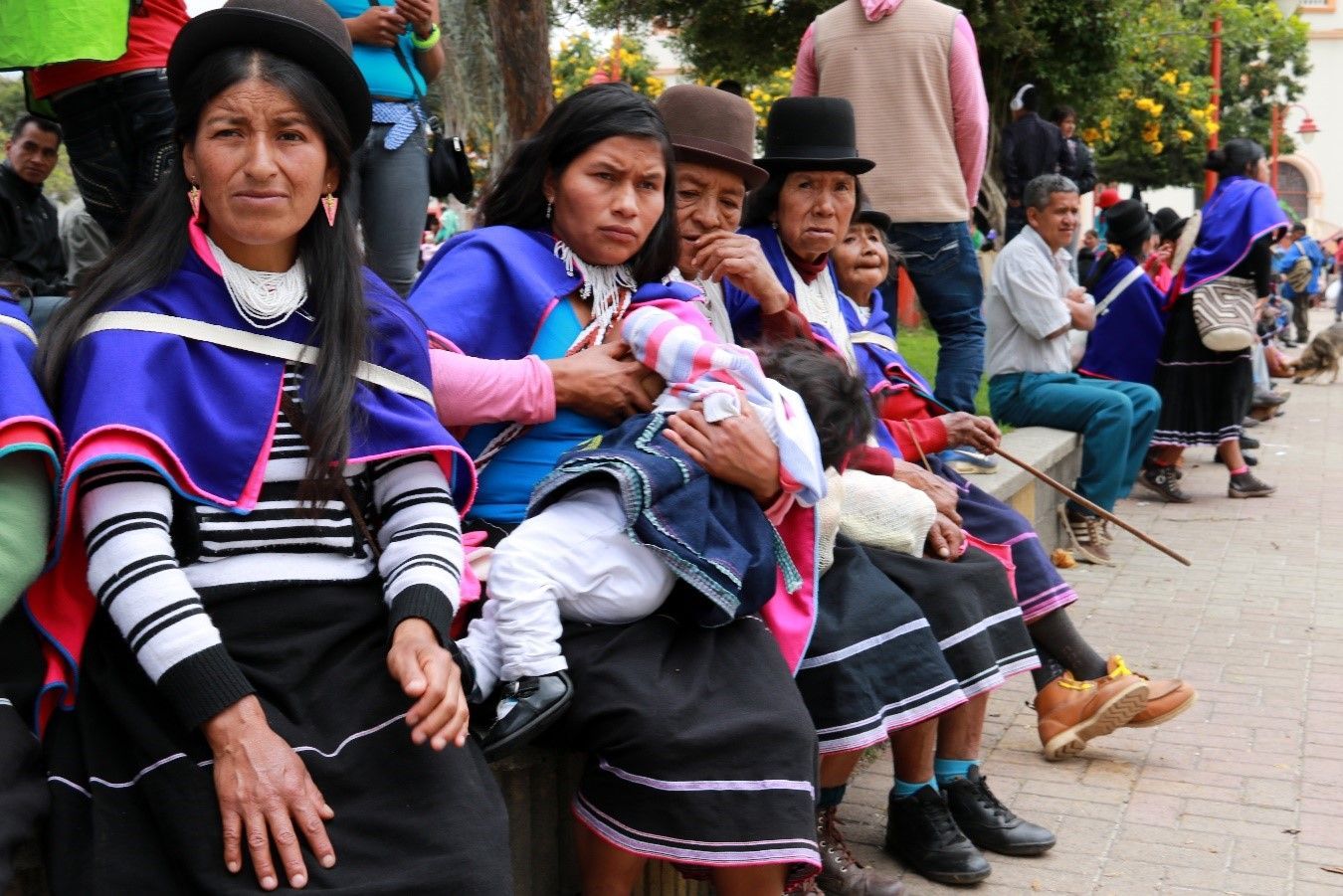 Seated in Cauca for the most part, this tribe believes in marriage, in which man can choose his partner unconditionally. Its mother tongue is Guambiano and its cosmogony is based on the dual system, male – female, white – black, hot or cold etc. Its economy is based on the cultivation of corn, onion, potato among others and complement it with livestock by 25%. 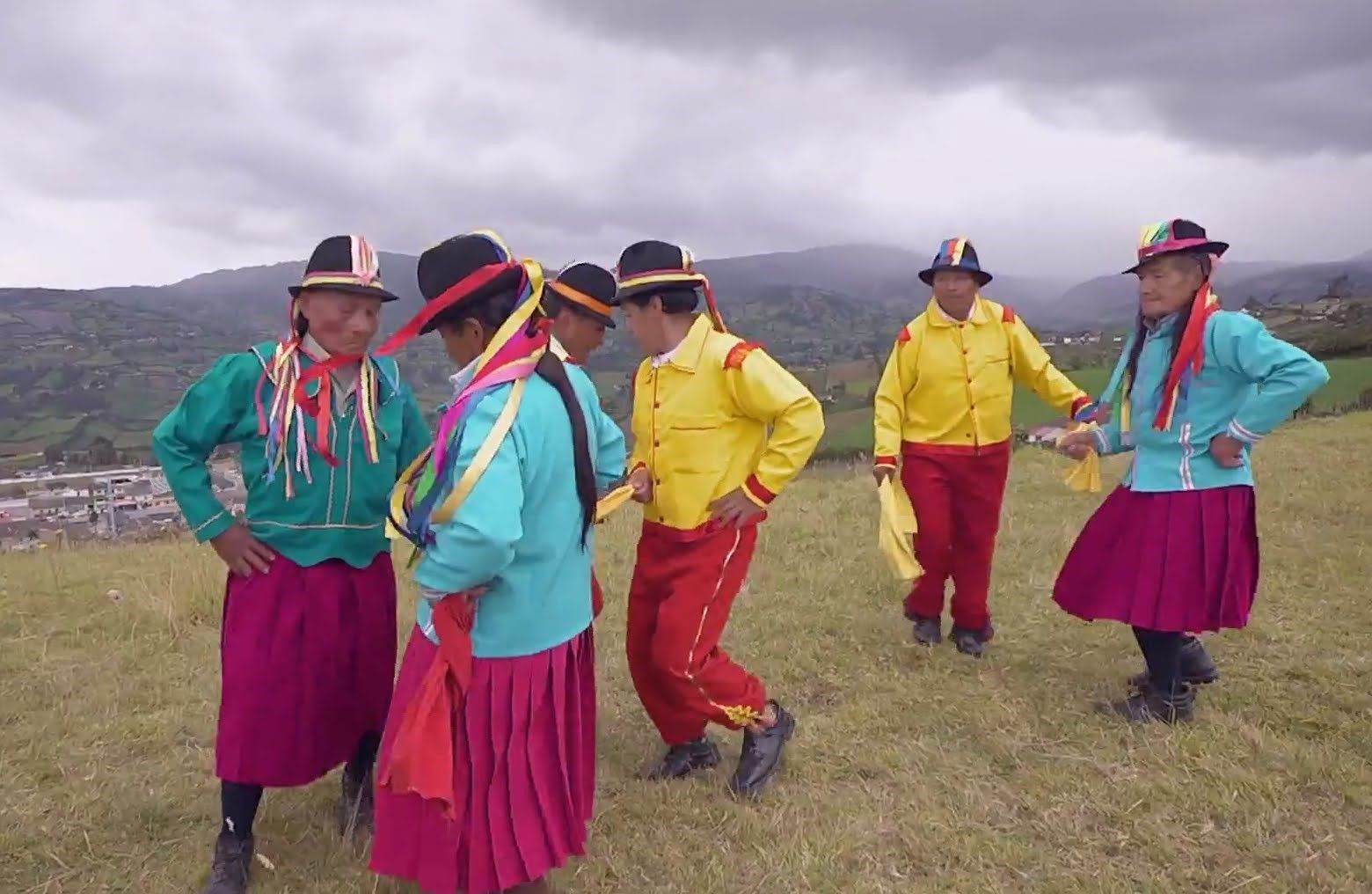 Largely located in the department of Nariño they have temporarily dispersed throughout the surrounding mountain ranges. His worldview is ruled by the earth, and that it is in the center of heaven and hell and they try to maintain its harmony since it is the mother of everything that surrounds them and from it come everything they need since they live of agriculture and crafts made with natural materials. 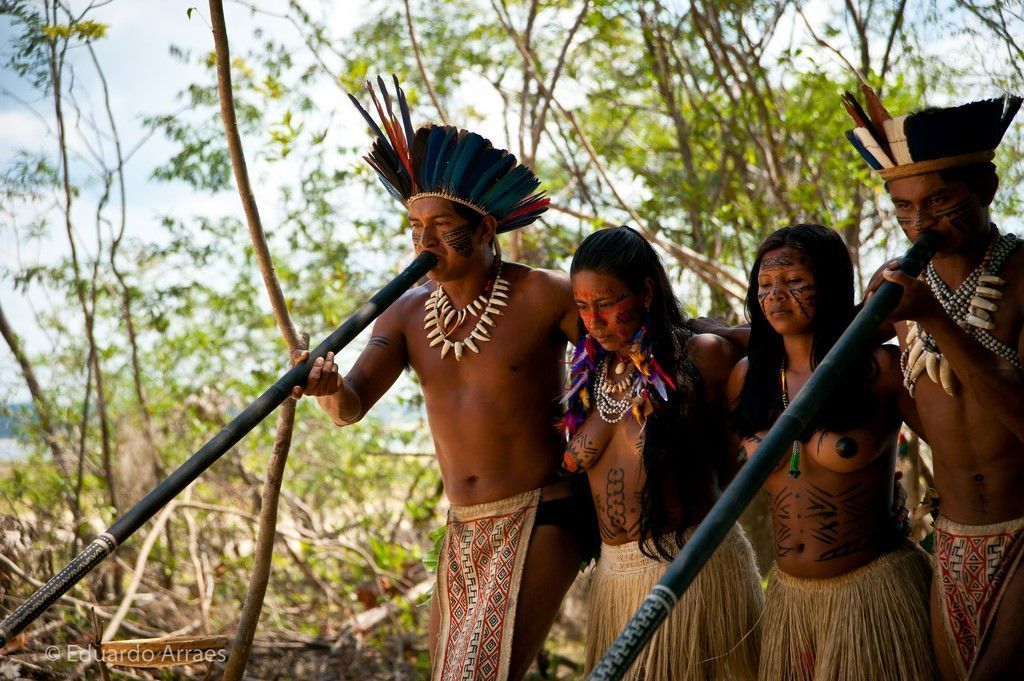 Representatives of the Amazon and its mother tongue is Ticuna. His tribe is governed by the authority of the shaman, who is the most respected and who runs the entire community. Its economy is based on agriculture, livestock and sale of handicrafts made by women of the tribe. 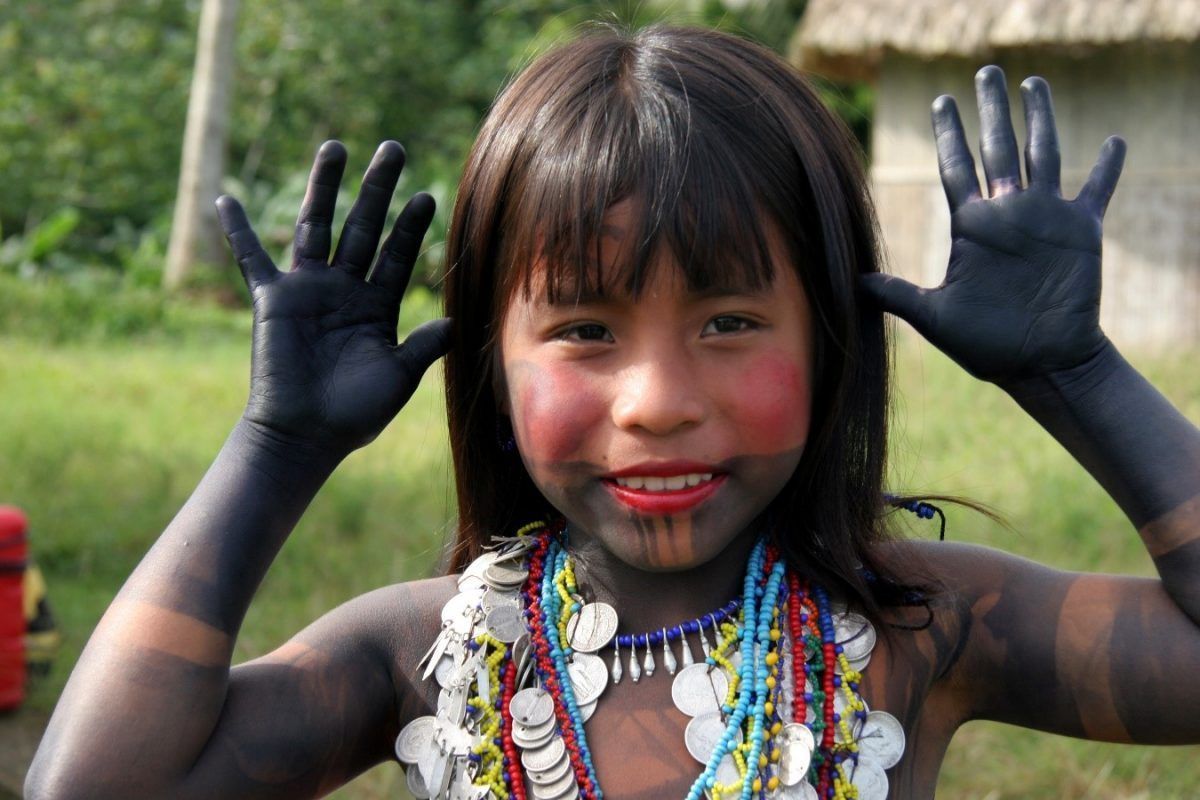