Colombia is the country with the most holidays on its calendar and with that it earns its title in being one of the countries with the most celebrations. There are two types; religious holidays and civic or national holidays. Each Holiday is considered as a non-working day. Below we show all the holidays with a short explanation of their celebration, but before clarifying the description of the holidays: 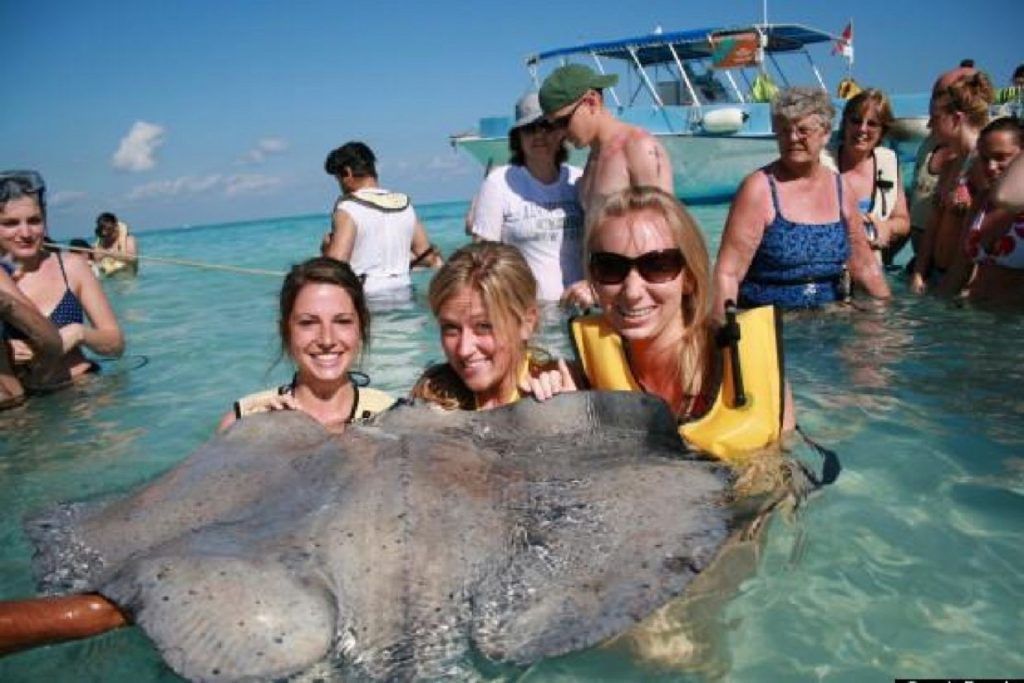 It is the first day of the year and the celebration of the new year although it is a festive in most of the world, Colombians mostly celebrate it with the family and some go for a walk to rest from the night before.

In Colombia it is celebrated by giving gifts to children or sweets, others simply celebrate it together with families.

– Holidays of the first Monday

Celebration of Saint Joseph known as the saint of silence was the husband of Mary the mother of Jesus, is the patron of the universal church of various religious communities. Its initial date is March 19 but it is moved if it does not fall on Monday.

– Holidays of the first Monday 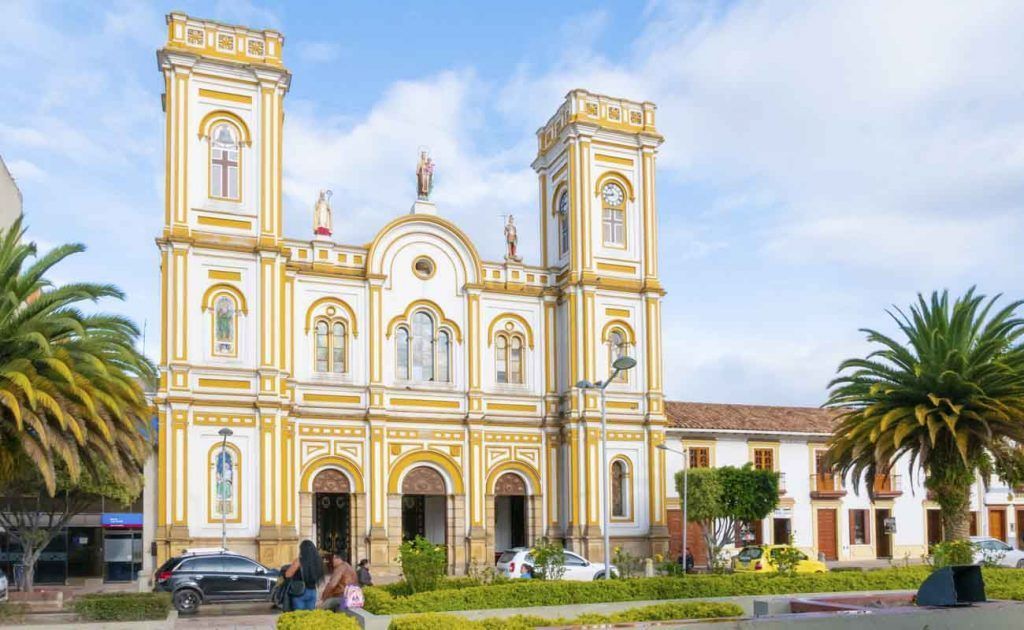 This is a religious celebration that commemorates the entrance to Jerusalem, the Last Supper, the Way of the Cross, the death and resurrection of Jesus of Nazareth. It begins with Palm Sunday and ends with Easter Sunday, during that week there are two holidays in Colombia that are Thursday and Good Friday. The dates are variable between March and April. In several cities they make samples and representations of the death and resurrection of Jesus.

International Labor Day is the commemoration and tribute to the Chicago martyrs; a group of trade unionists who were executed in the United States for protesting. In some Colombian cities, marches by different unions are held to ensure their labor rights. 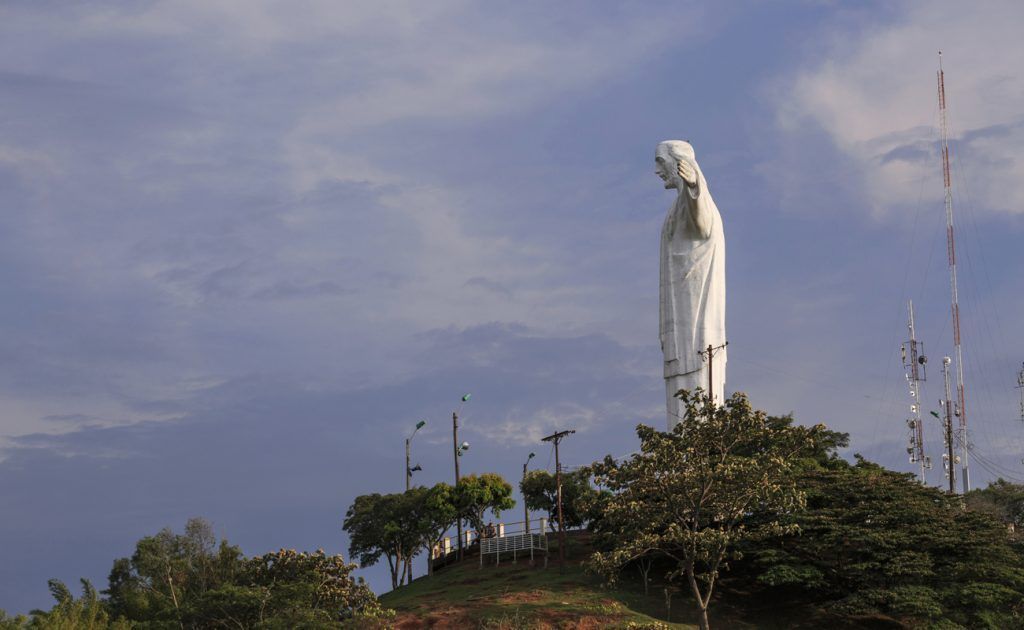 The action that the Lord Jesus did when he ascended to heaven to a higher place is commemorated. During the meal Jesus said to them: Go into the whole world and preach the gospel to every creature. It is celebrated forty days after Easter Sunday. 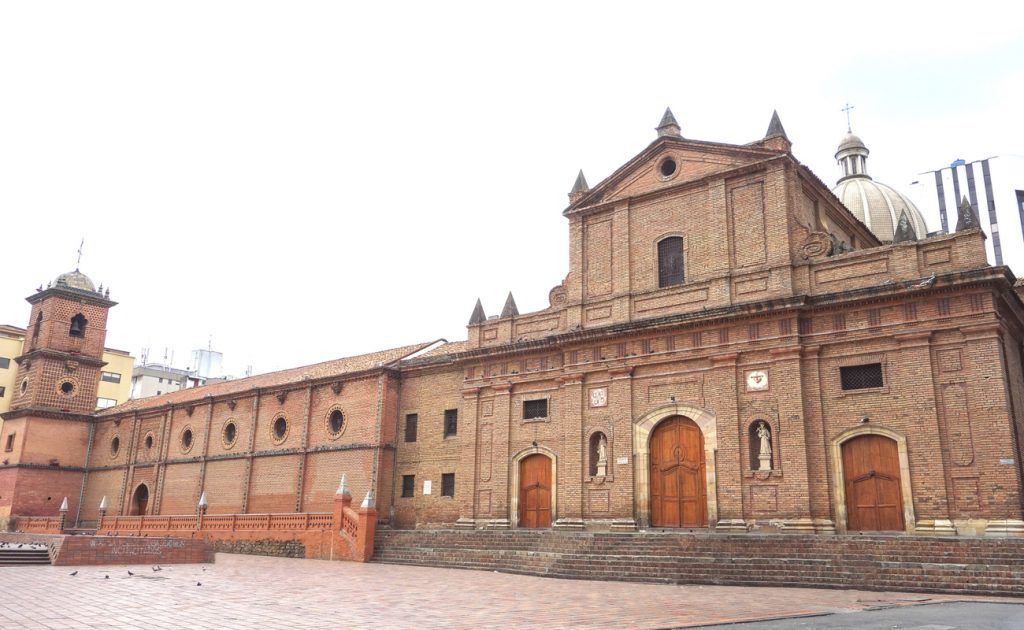 It is a celebration of the Catholic Church intended to celebrate the Eucharist. In Colombia, for example, in Bogotá, a solemn Eucharist is performed in the Primate Cathedral, celebrated 60 days after Easter. 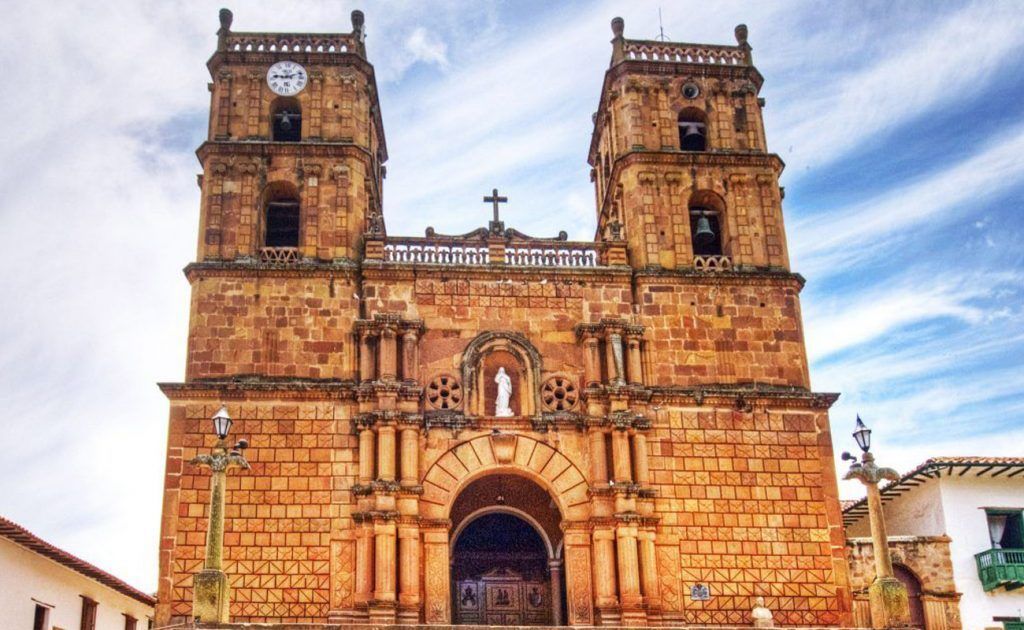 This holiday is celebrated 71 days after Easter, it is the devotion alluding to the heart of Christ, as a symbol of divine love. In Colombia it is performed with a Eucharist in the main Catholic churches. 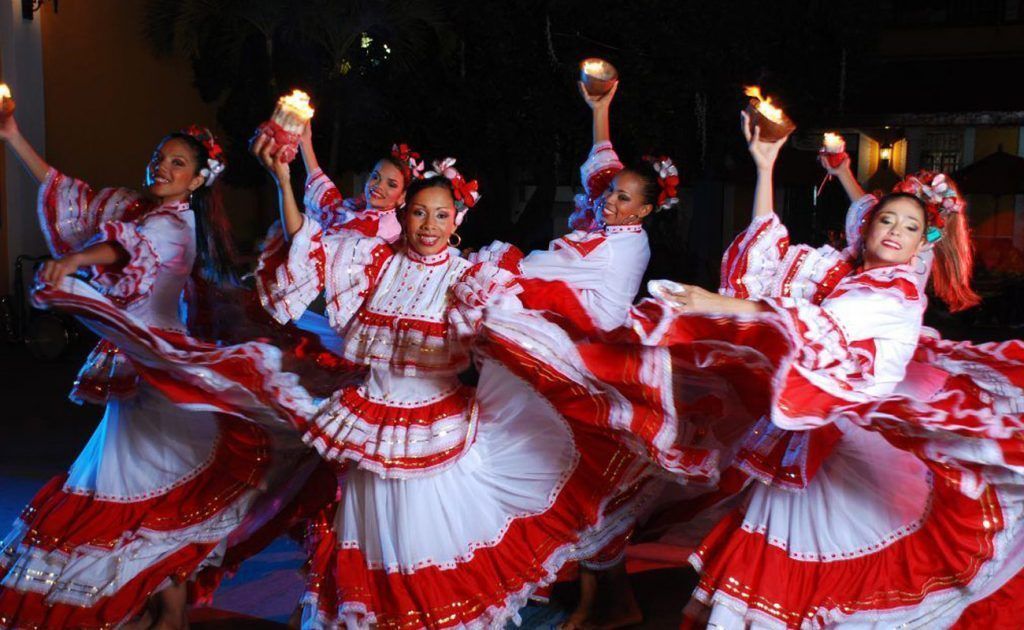 The life of these two apostles is commemorated. Thanks to them, Christianity spread throughout the Roman Empire. In addition to celebrating it in the Catholic churches, some of the Colombians decide to take a mini vacation and take walks, the date is July 29 but it usually happens on the first Monday. 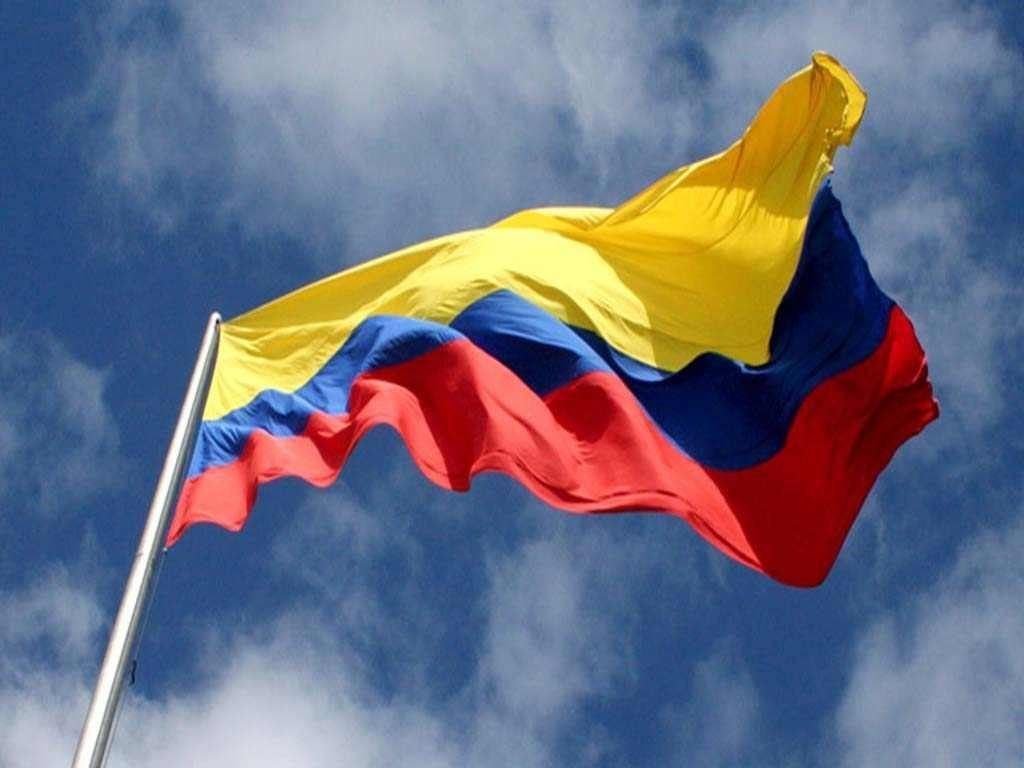 Colombia’s independence day is celebrated. The process that led to the end of the period of Spanish rule. In Colombia they carry out parades and are led by the national army, followed by the national navy and air force.

It was the most important confrontation of the Colombian war of independence, this battle guaranteed the success of the liberation campaign. This event happened on August 7, 1819. In Tunja they carry out national tributes and parades with acts on indigenous and Spanish colonizers.

Assumption of the virgin

It is a religious celebration of the assumption, when the body and soul of the Virgin Mary were glorified and taken to heaven. It is celebrated with a mass in memory of the mother of the son of God on earth, of his virtues and his faith. It is celebrated on the 15th of the month of August, and this is passed to the first Monday if it does not fall on this day. 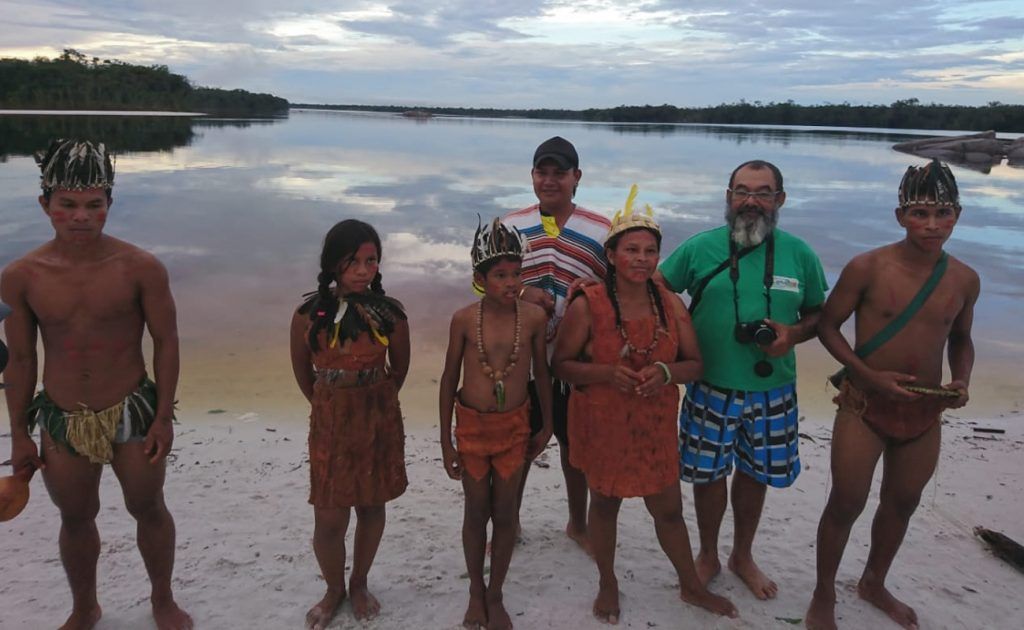 This celebration is commemorated on October 12 of each year and is the date to remember the events that occurred during the conquest and colonization of Spain on the American continent. On this date different events are held in schools and universities.

This is a religious celebration and in Colombia they are celebrated with a ceremony in the main Catholic churches in the country and people often visit loved ones; They bring them flowers and gifts. It is believed that it is the passage of the deceased through purgatory to later redeem their sins, to become holy souls. Its date is November 1 but it usually changes to the first Monday if it does not fall on this day 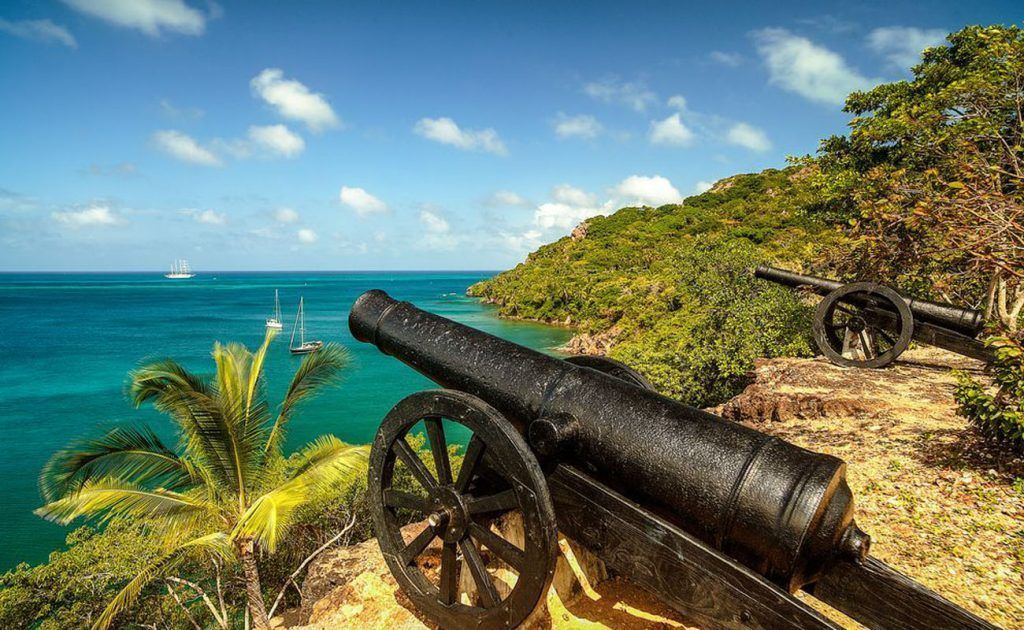 It is celebrated every year on November 11, and most of it is celebrated in the city of Cartagena with parties for several days in which they hold popular reigns, concerts among other acts, where it celebrates the independence of the city from the Spanish regime.

Immaculate Conception of the Virgin

It is the celebration dedicated to the memory of the Virgin Mary mother of Jesus the son of God, in Colombia this date coincides with the day of the candles one of the most traditional dates of the December and Christmas holidays, in most cities the Families often gather and light candles on the streets and platforms of their homes. The day is December 8. 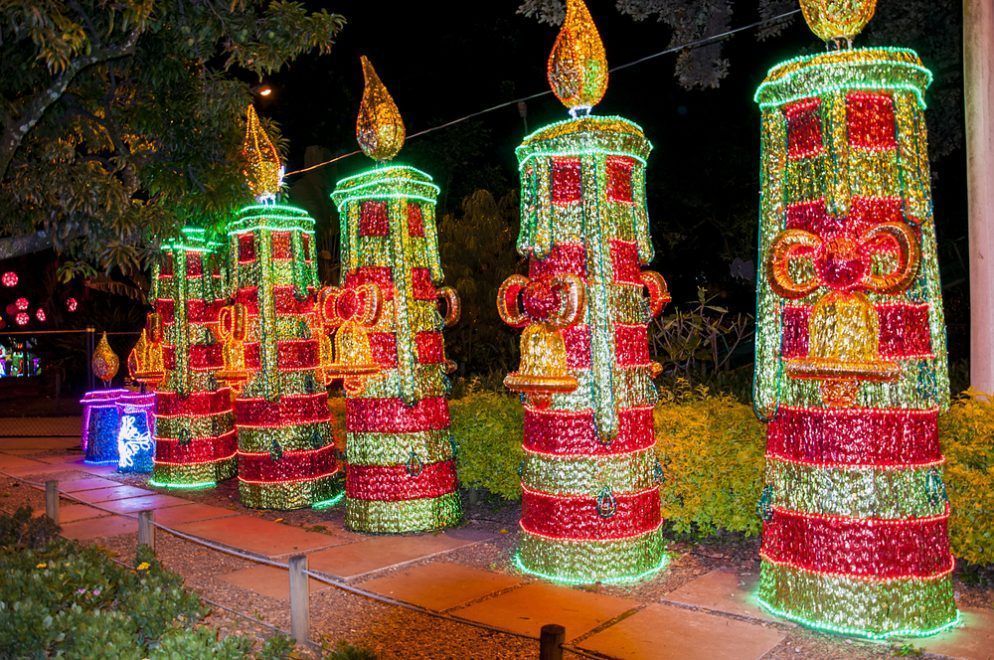 It is one of the most important festivities in the world, in Colombia it is celebrated on December 25, for children it is usually the most anticipated date of the year as they receive gifts, and families gather to celebrate the birth of the child Jesus after to pray for 9 days prior. Dinners with typical dishes are held, the Christmas tree is decorated with lights as well as the facades of the houses.