BIRDS YOU CAN ONLY SEE IN COLOMBIA

Colombia has 20% of the birds that inhabit the planet and 127 migratory bird species touch their lands at different times of the year, this makes Colombia one of the best destinations for bird watching. In addition to migratory birds there are also some species that can only be found in Colombia, we name some of them: 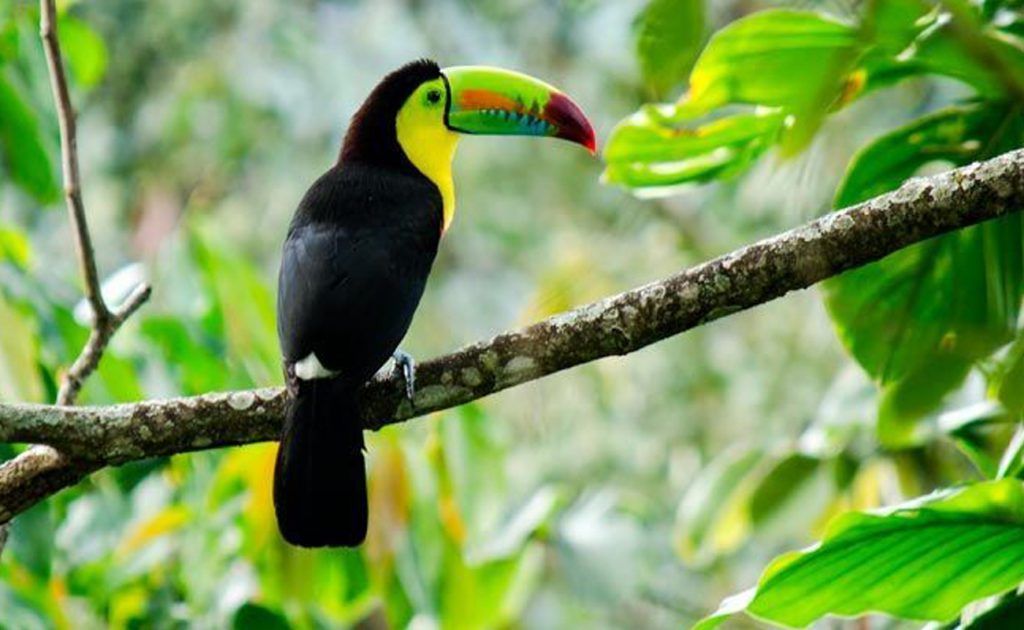 It is known as a parakeet measuring approximately 25 cm in length. It feeds on fruits and seeds, this bird is endemic to the Sierra Nevada de Santa Marta.

It is an endemic species of the Sierra Nevada de Santa Marta and is currently in danger of extinction, this bird is agile to catch flies and hence its popular name. Its size is 18 to 20 cm.

Their size is 13 cm, they feed on fruits, larvae and other insects.
They are located on the slopes of the western mountain range from Risaralda to the department of Antioquia.

It is only found in the Sierra Nevada de Santa Marta, it measures approximately 13 cm in length, they usually make their nests in the roots of the trees.

Endemic in the western mountain range of Colombia, it measures 10 cm in length and is striking for its bright color. It feeds on flowers, and is in danger due to the high mining exploitation in the area.

It is endemic to the Sierra del Chiribiquete, southeast of Colombia, this bird lives in the mountains and feeds on different flowers in the area.

It measures 17 to 20 cm, an endemic bird of the Sierra Nevada de Santa Marta and is in danger of extinction since its habitat has been mostly affected by forest fires.

It measures from 14 to 15 cm. It is endemic to the Sierra Nevada de Santa Marta. Its color is black with white stripes on the forehead.

It lives in the western Andes of Colombia in the department of Antioquia. It feeds on different insects and earthworms. 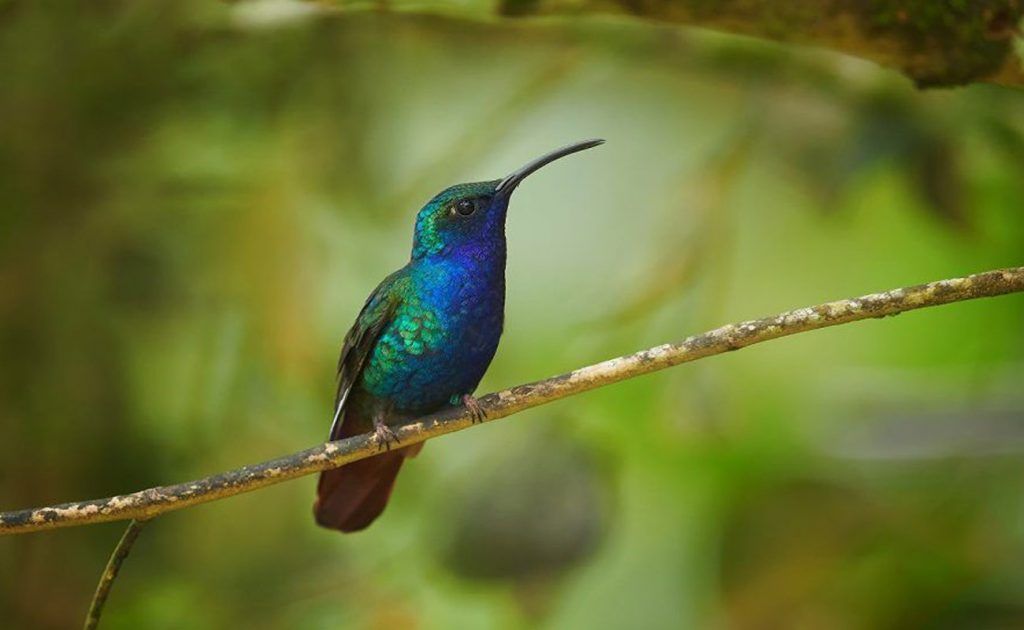