This magical place located in the department of Bolívar is one of the sites highlighted for its religious culture. It was declared by UNESCO as a Special, Tourist, Historical and Cultural District of Santa Cruz de Mompox. World Heritage Site since 1995 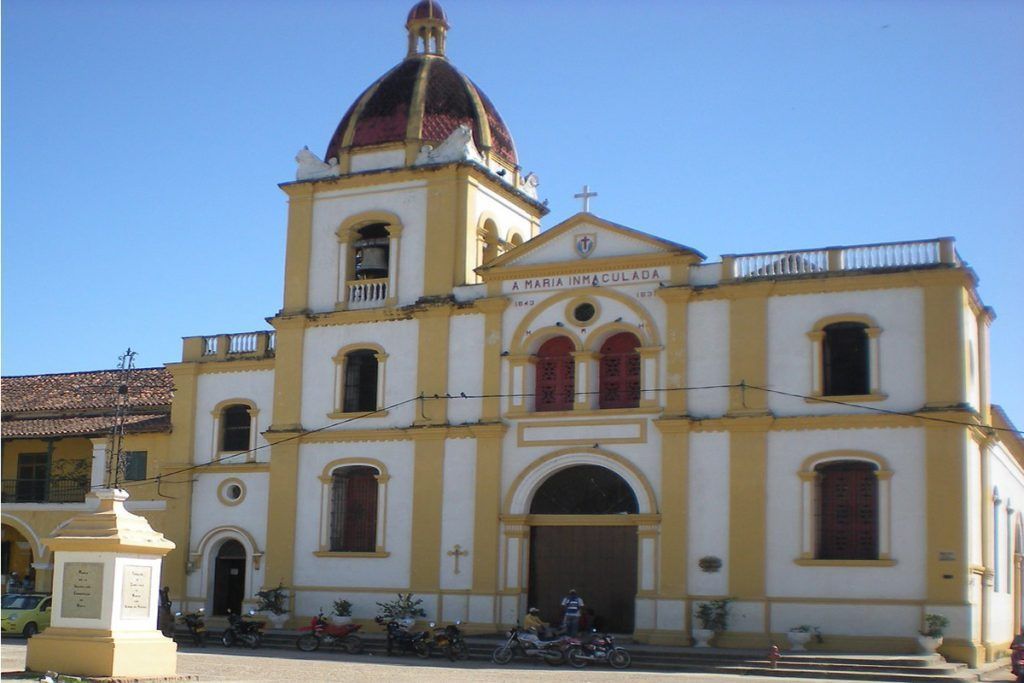 It stands out as a religious destination thanks to its 7 churches, one of the most important are; the Church of Santa built in 1630. Also found is the Church and Convent of San Francisco, built in 1580 and the Cathedral of Mompox or Church of the Immaculate Conception, with a semi-romantic style built in 1839. 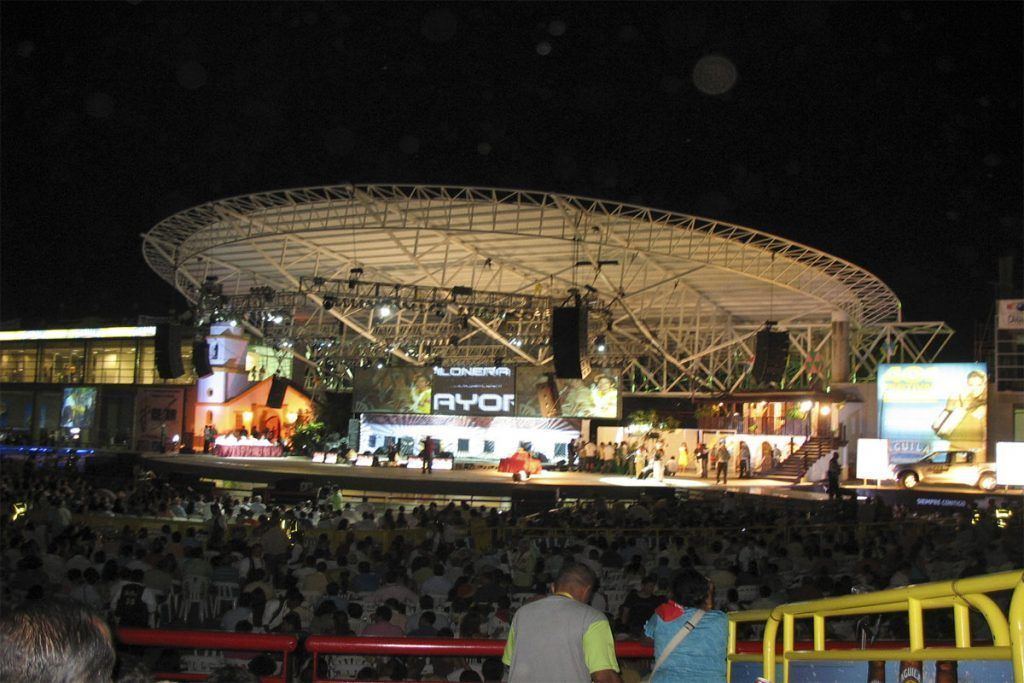 Another of the tourist attractions found in Mompox are the festivities that take place there such as the Mompox Jazz Festival held in October, which brings together different national and international artists.

Also in December is the Independent Film Festival and the Sacred Music Festival in April, which attracts the attention of many travelers who love Momposina and Caribbean culture.

It is one of the oldest celebrations that take place in Mompox, since 1564. It has become a tradition for the inhabitants of Mompox to carry the images that are uploaded in the processions passing through the streets of the town remembering the passion, the death and resurrection of Jesus Christ.

It is one of the oldest indigenous traditions, there are goldsmith workshops and wooden articles among others are also made.
The Filigree is a goldsmithing technique, known internationally, its elaboration by the momposino artisans is unique since their dedication in creating these silver and gold jewels make these pieces one of the most outstanding at a national level.
The filigree has become a source of economy for momposinos, since they are of great attraction for tourists. 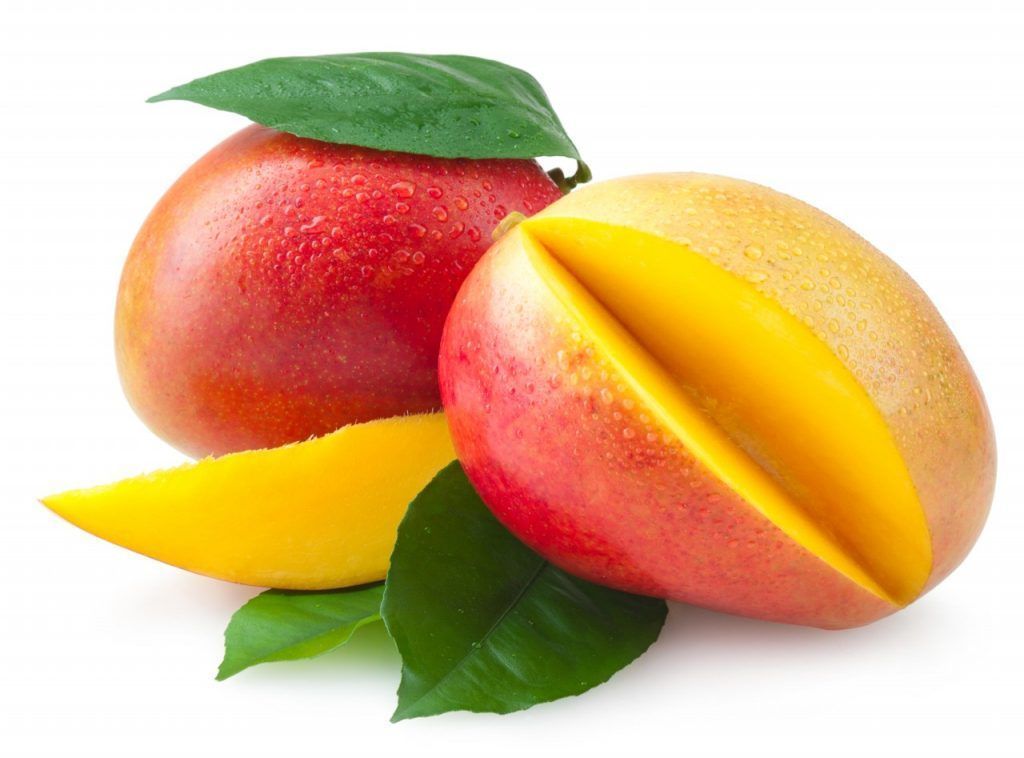 You can find typical Caribbean food at Mompox with a mix of flavors of different fruits and typical dishes of the area.
There are a variety of typical restaurants where you can taste a delicious dish made with ingredients typical of the region such as bananas, cassava, and fruits such as mango, corozo, among others.