Colombia is known for exporting quality products such as exotic flowers, coffee, butterflies, among others. Countries like Canada, the United States, Japan, among others are some that have agreements with Colombia. Here are some of the products that are exported to other countries: 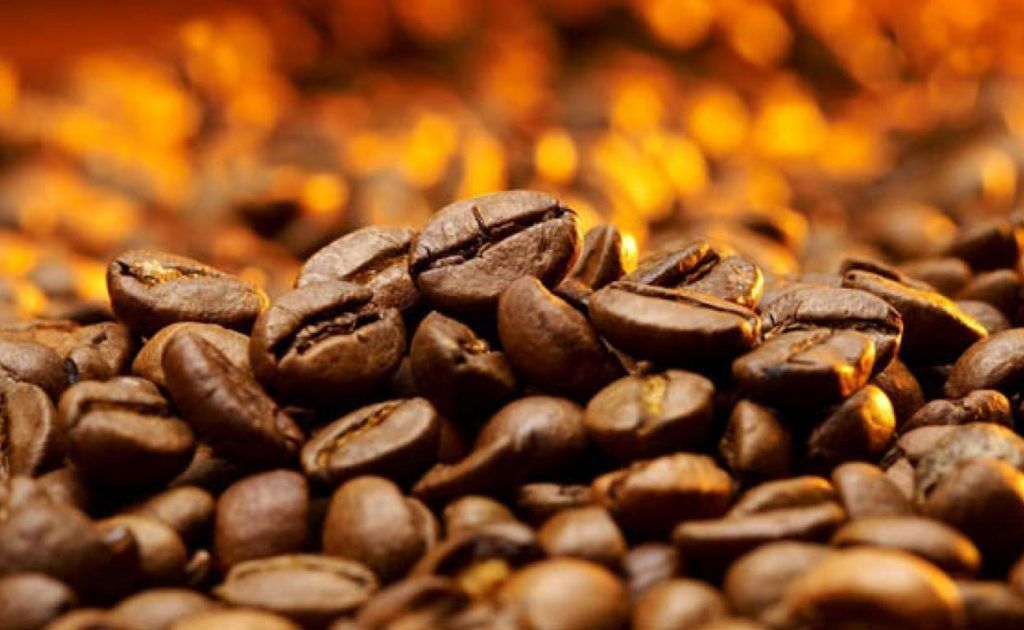 Something characteristic of the country is coffee, we are the third country producing coffee. The internationally recognized brand is Juan Valdez. Coffee is found in all regions of Colombia, but on the Eje Cafetero it is the ideal and traditional place, because this is where it produces the softest grain.

Objects such as backpacks are made by indigenous communities in the Sierra Nevada de Santa Marta. The designs represent all the crafts of the communities and the elaboration of these backpacks takes around 8 months. The vueltiao hat is typical in the Caribbean area, it is made of arrow cane fiber. Among other handicrafts they are part of the objects that Colombia exports.

In Colombia we are internationally known in addition to coffee also for the emeralds, these are mostly extracted in the eastern mountain range in the Andes.

Colombia has different climates and thermal floors as well as moors that make it a fertile and special land to grow different types of flowers, thanks to this, Colombia is the second country in the world to export flowers, becoming one of the most important in the Colombian economy. Flowers like orchids and all kinds of roses are some of the flowers that are part of the group that are exported.

In Colombia there are a variety of fruits with different types of exotic flavors, this is thanks to the geographical position and the different thermal floors. There are all the varieties in each of the cities within the exotic we have: the cape gooseberry, the lulo, the mango among others.

It is one of the products that over the years has grown in the export market in Colombia, Procolombia entity in charge of promoting foreign investment announced that one of the main destinations for the export of avocado were the United Kingdom, Spain, Belgium among others. And the departments like Antioquia, Valle del Cauca are among others the ones that have benefited the most from the sale of avocado.

Colombia is one of the countries with the highest production of sugar cane, the main plantations are in the Cauca Valley, Quindío and Risaralda, the main countries to export sugar cane are Peru, Canada, Chile, Mexico, among others. It is a profitable product that encourages innovation and technology research.

The main customers for this product are fast food businesses, supermarkets and hotels. Due to the topographic conditions of the different regions such as Antioquia, Casanare, Meta, among others, it has allowed the industry to offer the best beef products to the international market. The potential markets that it currently has are Russia, Egypt, the United Arab Emirates, among others.

Colombia is one of the main producers of Palm Oil, this is due to good responsible management of its production, the main production departments are Santander and Meta. For the Colombian economy, the export of palm oil has had a positive effect and countries such as Chile, Mexico, and Brazil, among others, are part of future potential markets.