CITY TOUR OF THE CITY OF BOGOTÁ – REGULAR TOUR 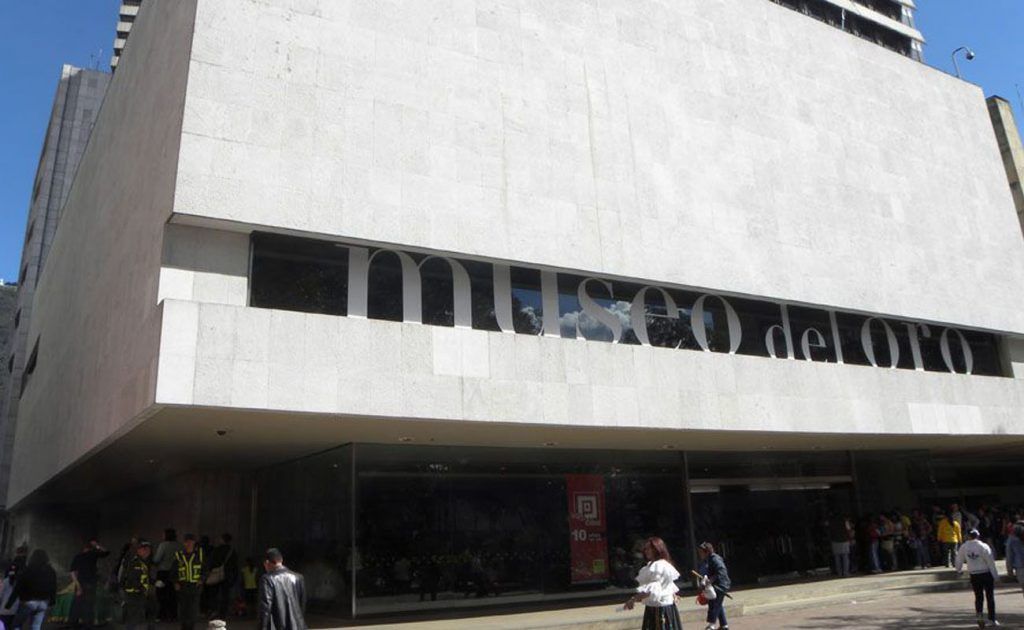 We will make a guided tour of the most representative places of the city, the first stop is in the historic center to walk through the Plaza de Bolívar and the streets that depart from there, in which buildings such as the National Capitol, center of the legislative life of the country; The House of the Community members; the Casa de Nariño, headquarters of the Presidency of the Republic; and the Church Museum of Santa Clara.

It will enter the Gold Museum, where some 34,000 pieces of goldsmiths from various pre-Hispanic cultures are exhibited and then go to the Quinta de Bolívar House Museum, where the Liberator Simón Bolívar lived.