THE BEST 5 NEWSPAPERS OF COLOMBIA 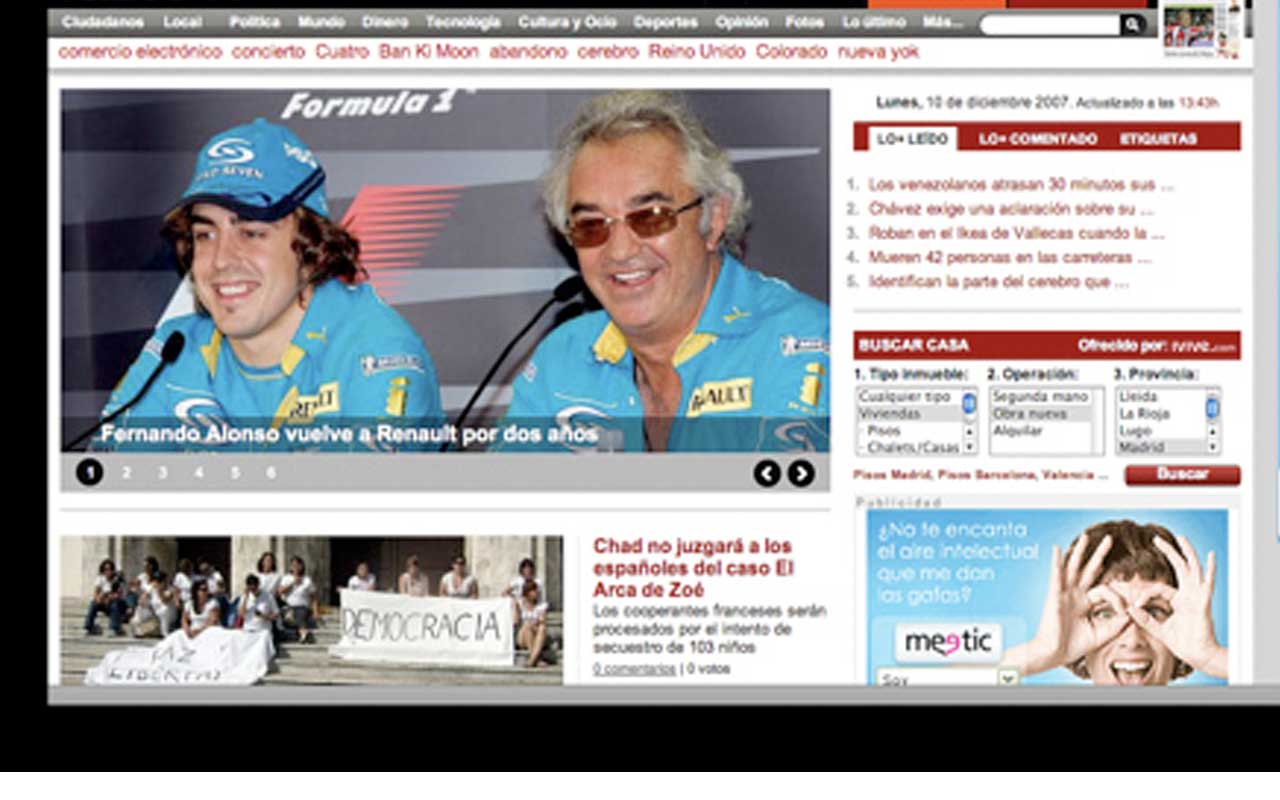 Informing has always been a prevailing need among human beings; to know, to go beyond and know events, anecdotes and things that occur in people’s lives as naturalness among social beings that we are.
In Colombia, a country of the American continent, located in the southern hemisphere throughout history since the emergence of the printing press and the written press that aroused to political issues in independence, companies that are dedicated to informing in all areas.
In their order the most important newspapers and others received by the readers are:

Founded at the beginning of 1911 by Alfonso Villegas Restrepo and also considered as the most outstanding among all, therefore it is the one that circulates the most.

This is the oldest in the country. Founded in March 1887 in the city of Medellín by Fidel Can Gutierrez who gives him the name for the great admiration he had for the French poet, playwright and novelist, Victor Hugo who at that time played an important role in a newspaper in the city where he resided Its largest office is located in the city of Bogotá.

It was founded by Francisco de Paula Pérez who after 17 years decides to sell this to Mr. Fernando Gómez and Julio C. Hernández who marked an important role of this by giving ti compact values.

The herald was founded by Mr. Alberto Pumarejo at the end of 1933 and pioneer in the Caribbean region and was the medium with the greatest influence at that time. 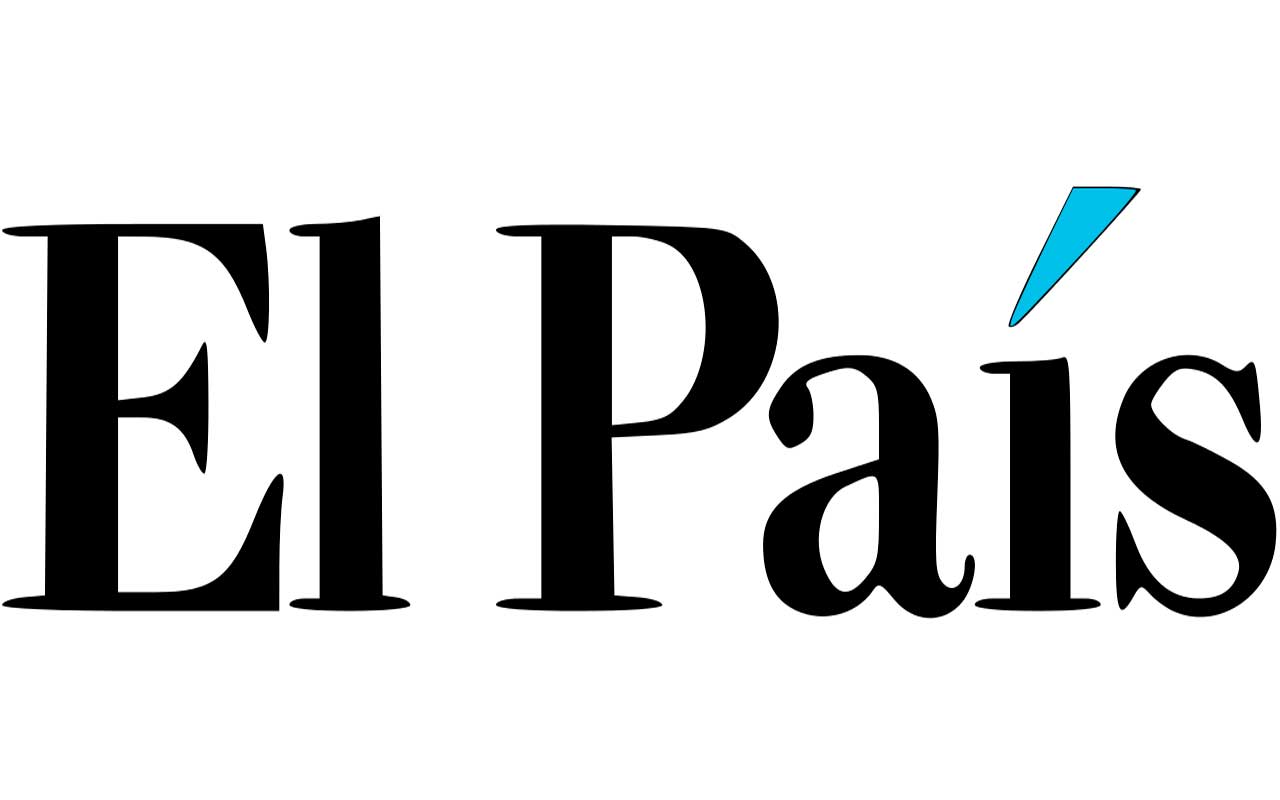 Founded by the political leader Álvaro Lloreda Caicedo in the year 1950 and since then in southwestern Colombia it has been the most relevant medium.

Each of them is distinguished by a main quality and by being leaders in information in each of the regions it represents.