THE BEST 5 FOOTBALL TEAMS IN COLOMBIA 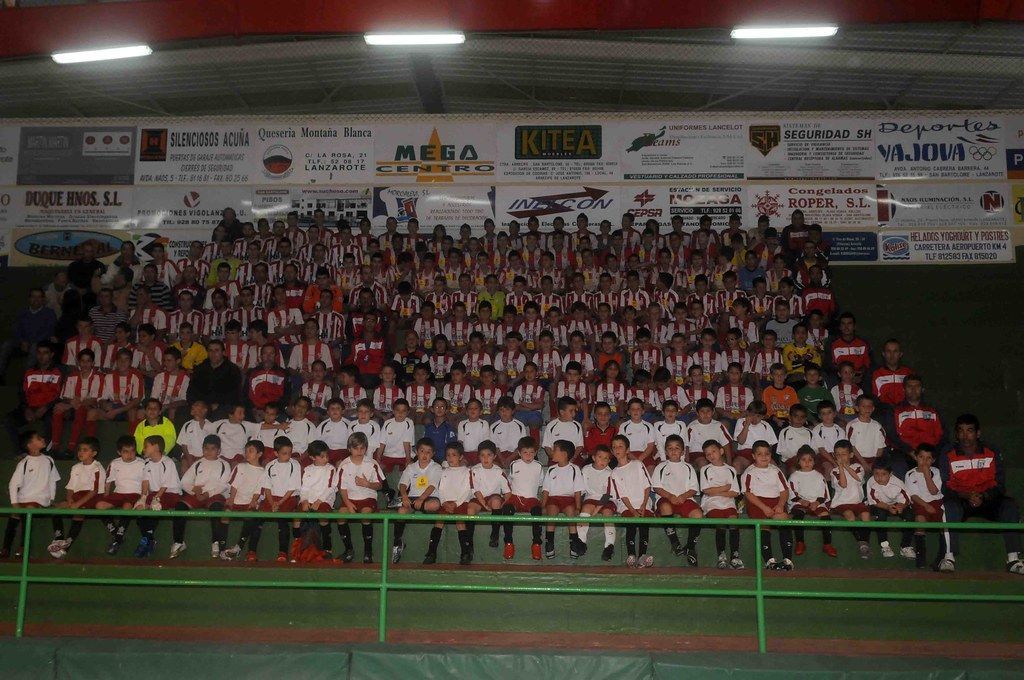 Undoubtedly the sport that generates more passion among Colombians is fútbol, this is due to the amount of adherents and the interest that the media have placed on it, as an entertainment center that sells well.
In Colombia, thanks to the conquest of international and local tournaments, teams have been consolidated throughout history and new teams have managed to occupy a position in the ranking of the best in the country.
In their order talking about history and conquered stars or cups, the best teams are: 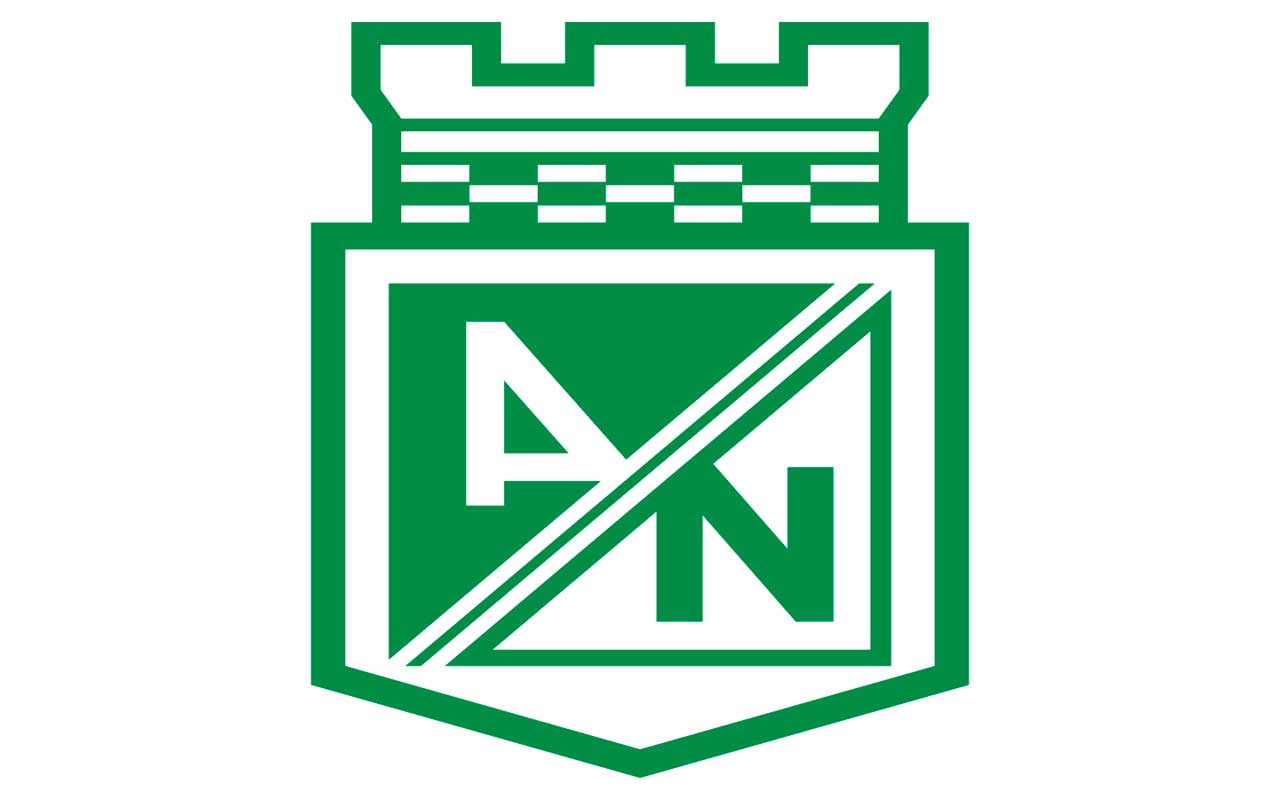 With 29 original titles being the same national and international, the well-known “king of cups”, was born in 1935 in the surb of Buenos Aires, driven by a group of young people who decide to believe in their dreams and encourage them to be considered for its merits since then, The best! 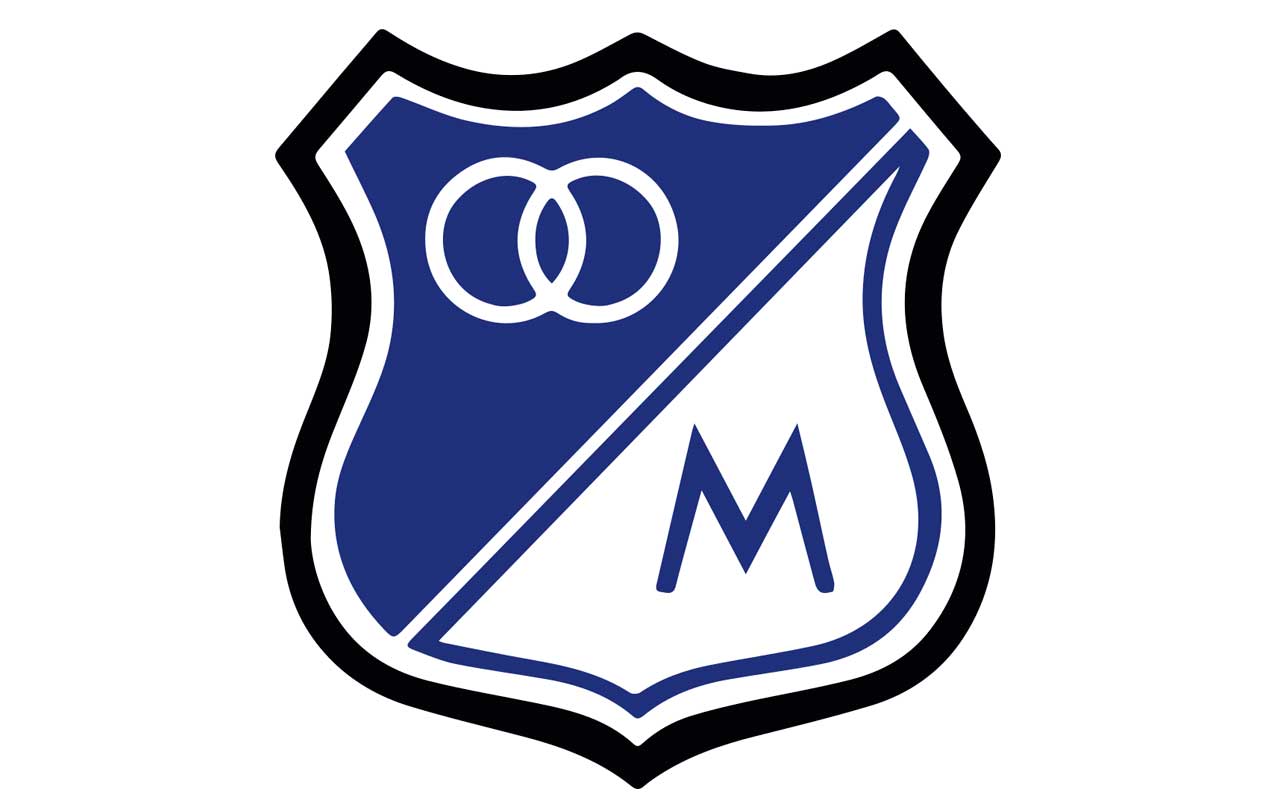 The well-known “Millos” of Bogotá DC begins to take its first steps in the year 1920 but officially registering in 1946 who within its 20 titles acquires the crowning as continental champion in the Simon Bolivar Cup and in the last edition of the Merconorte Cup. 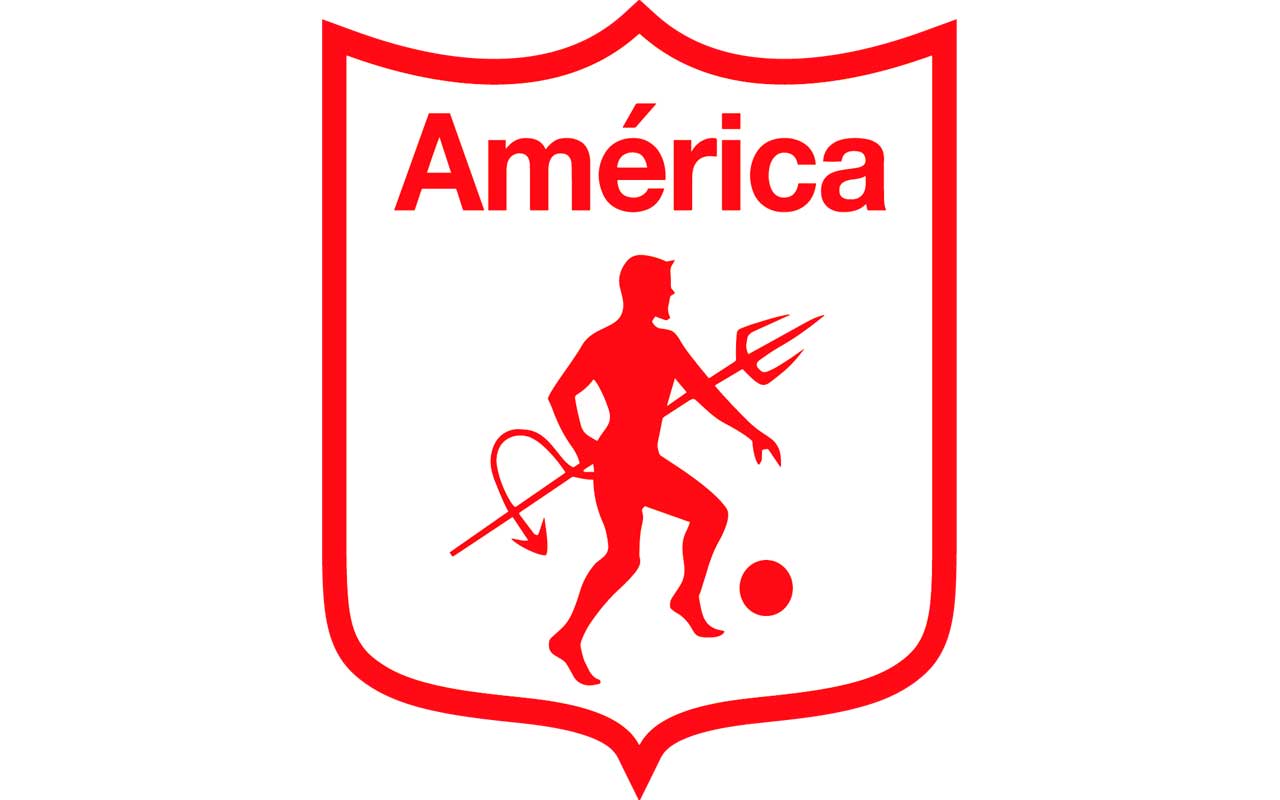 The mechita, the red devils, or the scarlets, are considered one of the biggest sports clubs in the wonderful Colombia, it was founded in 1927 and since then it has been winner of several titles, 17 to be exact. In which it should be noted to be winner of the First Colombian A in 14 editions. 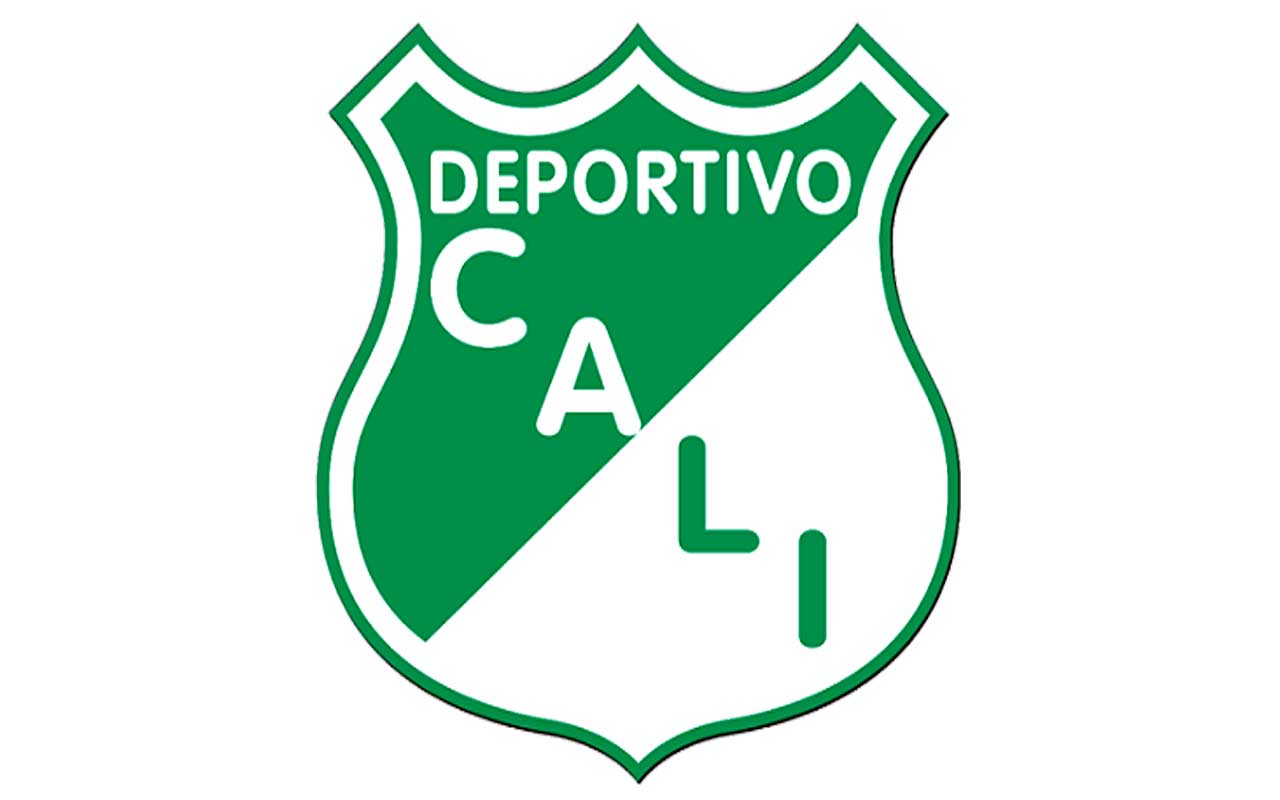 Founded in 1912 as Cali Football Club. The glorious also known has 11 titles who makes him belong to this TOP 5, beginning conquering departmental titles for 8 years and then embarking on professionals acquiring the title of the Colombia Cup and naming him as the 4 club with more awards. 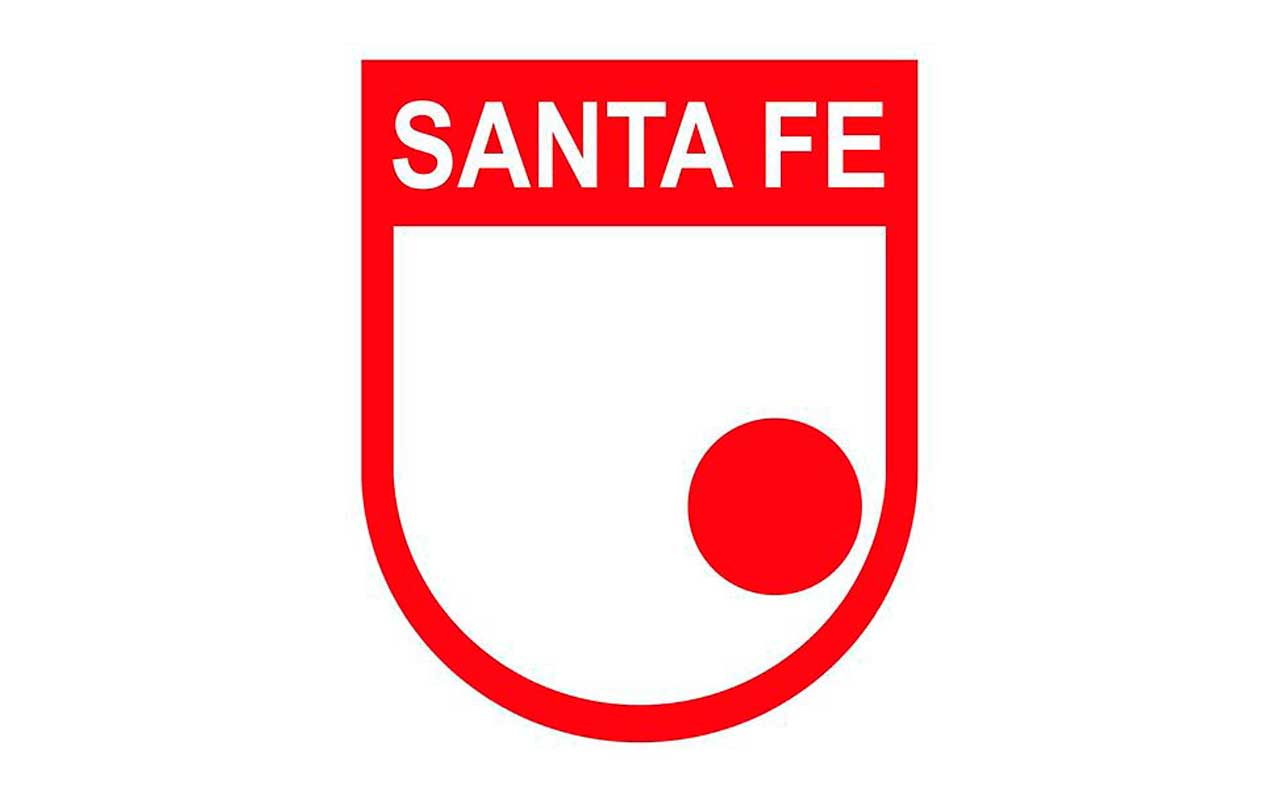 This team seen as one of the teams with the greatest tradition and history of Colombia, founded on February 18, 1941 by a group of graduates of the modern gym has 17 official titles and is honored to be the first professional champion of Colombian football.