THE 5 OLDER SUBURBS IN COLOMBIA

It is the actual historical downtown of Barranquilla, from the grow dates in 1683 with several suburbs as San Roque, Rosario and Rebolo, this suburb is very known for the commerce and the famous Carnaval House. 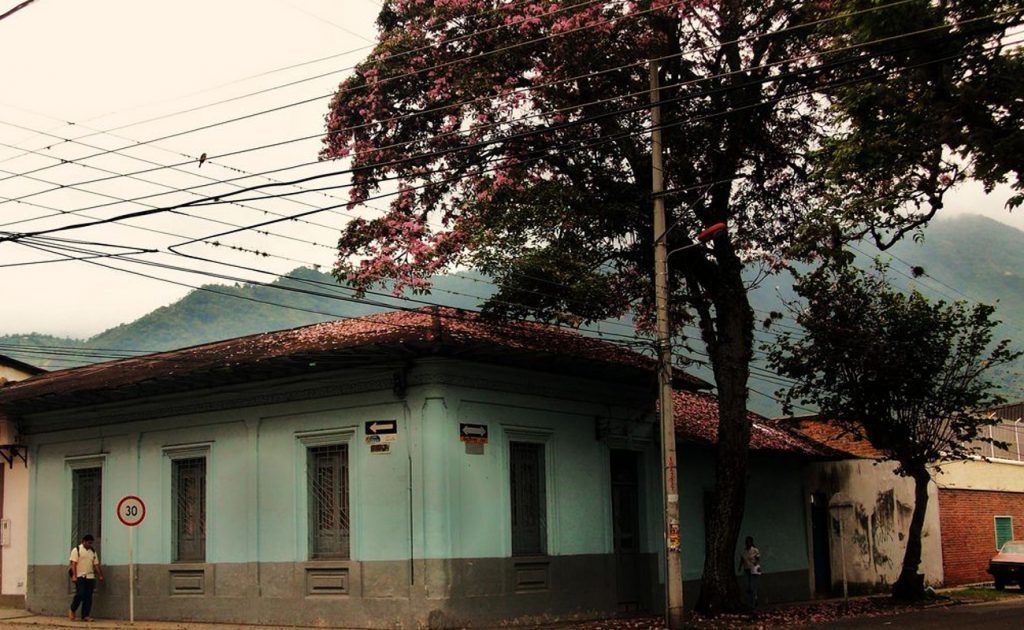 It is the older suburb in Ibagué. It was formed in 1860, with an architecture of big houses, huge plots and stables. It has a great historical legacy. As a curiosity here arrived the first television and through the streets pased the first vehicle Ford. It is a place inside Ibagué that is still a picture of the past. 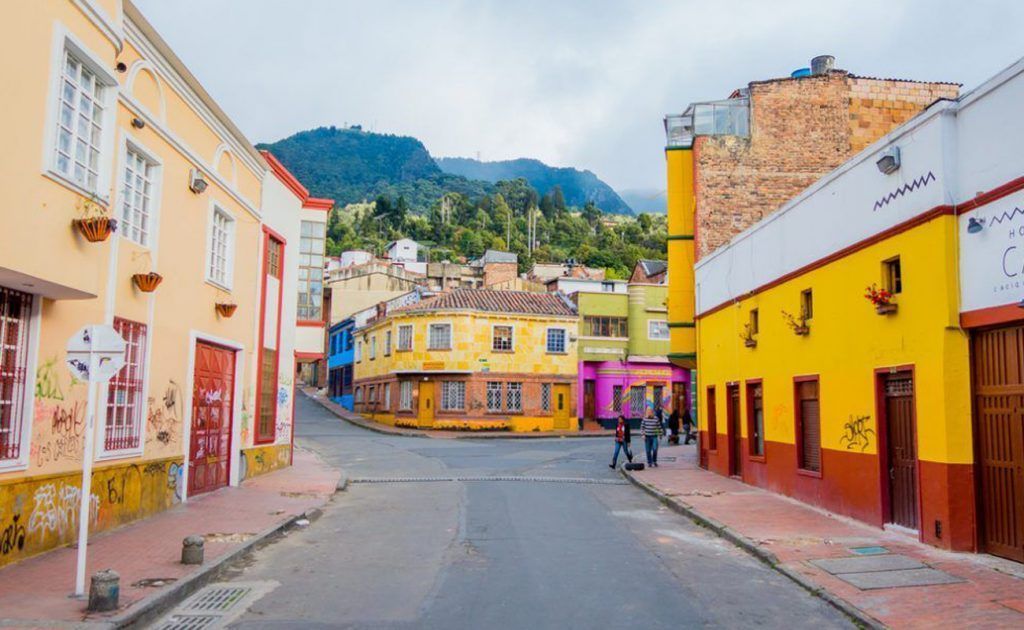 This beauty suburb is located in the comuna 10, Candelario, located in Medellín downtown. This suburb was created from 1800. The historical area has been lost a few for a new commercial era that conquered it. 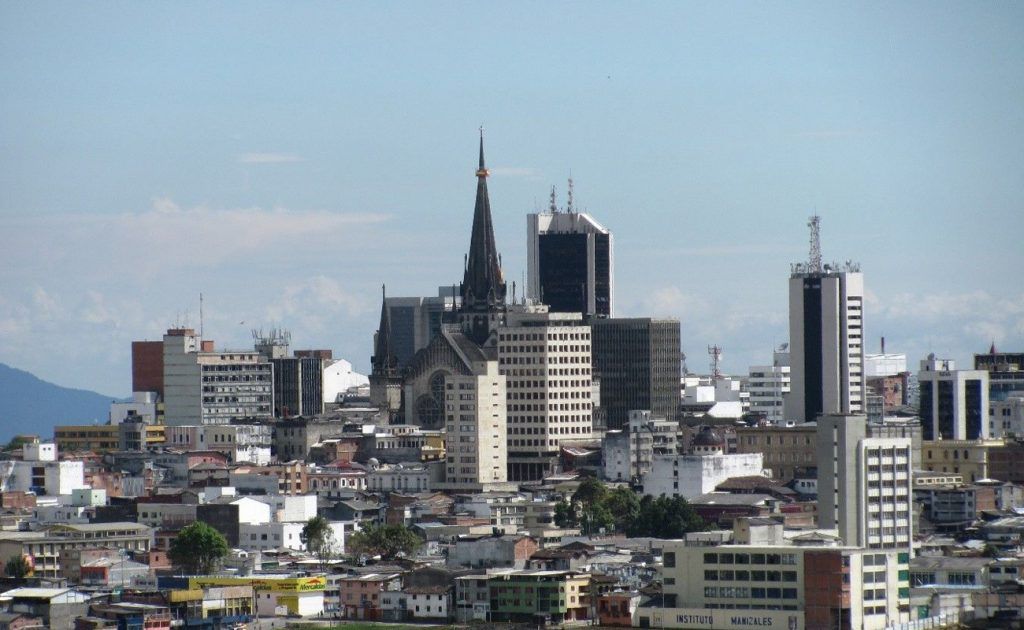 Since Manizales was founded, San José suburb existed yet, but it was known as Pazuela, recognized as a warrior suburb and his giants houses in Bahareque. This suburb also received the colonizers that arrives from Antioquia. 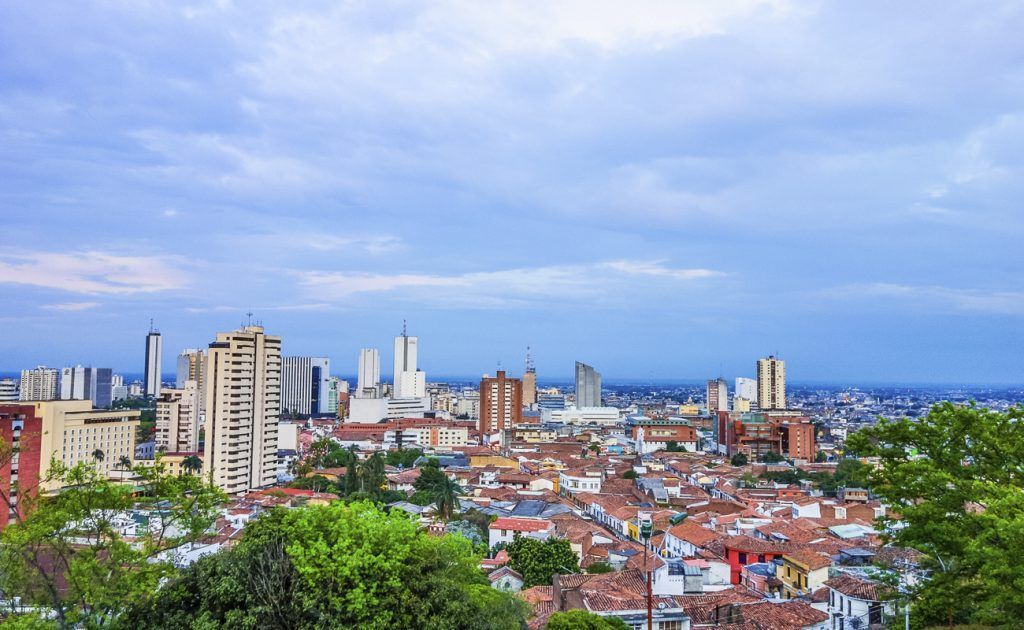 This splendid suburb is located in the Cali heart, and was the first one built in the city, taking the name of the empoderado (empowered), because most of the streets are made with stones. It has the La Merced church that is an emblematic place.