Colombia is recognized for being a diverse country in cultures and races. After the conquest by the Spanish and with them, the arrival of the Africans, different types of races and ethnicities emerged, this resulted in being a multicultural country allowing the wealth of social expressions such as festivals, musical rhythms, among others, which characterize us global level. Below we will mention some of these races and ethnicities: 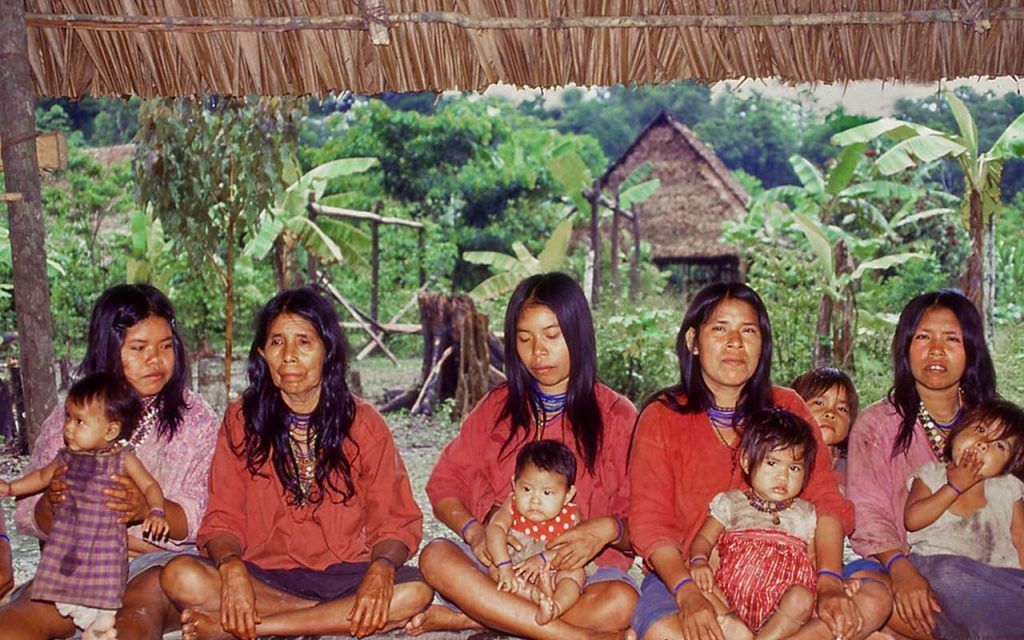 It refers to one who is born to a father or mother of the white race and one of the Amerindian race or the Indians. They appeared after the arrival of the first colonizers.

It is the union between blacks and whites, most of them are located on the Pacific coast.

It is the union between blacks and Indians.

It is the union of a born in America, the son of a Spanish and a meztizo or a Spanish son and a mixed race.