¿IT IS SAFE TO TRAVEL TO COLOMBIA? 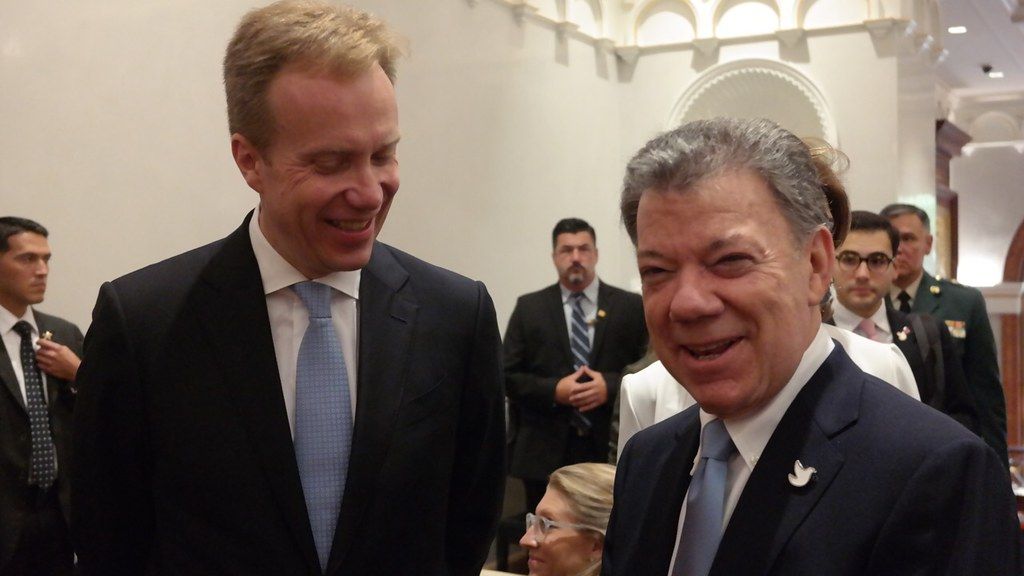 If it is!
It is understood that For decades this great mystery has been manifested in each of the tourists who want to travel to this country, because in the 60’s, this began to be limited by violence and terrorism, but … did it Have you been the only one?

Colombia has since been undervalued for this, forgetting the unique wonders that it adorns. Being immersed in such an awkward situation under the mandate of Mr. Juan Manuel Santos (President of the Republic. August 7, 2010 – August 7, 2018), the well-known peace dialogues begin to take place and an agreement between parties so that in 2016 the end of the conflict will take place effectively.
Since then Colombia has been open to the world in an exorbitant way and the year 2018 was the biggest witness of this, the Mincit (Ministry of Industry Trade and Tourism) rebelled through a report that throughout that year Colombia received 4.2 million visitors being 22.2% from the US and 13.7% from Spain (among others), in addition the same year the American newspaper “The New York Times” calls it the second recommended in its already known list “52 places to visit the world” and has not stopped mentioning since then. 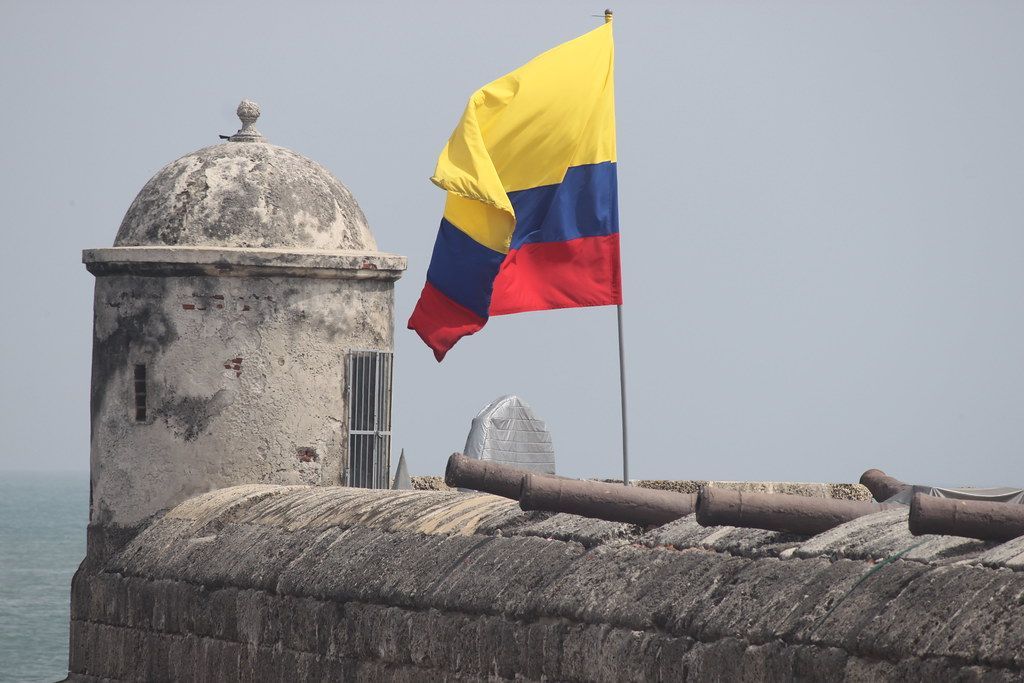 Colombia has had to work hard to transit through the colossal time it begins to be valued as the only wonder it is, owning unique landscapes such as mountains covered with coffee green in the Coffee Axis, tropical dry forests such as the Tatacoa Desert , colonial beauties such as Santa Cruz De Mompox and the main square of Villa de Leyva, cities full of stories eat the fantastic Cartagena and natural beauties such as the natural national parks that it enjoys, therefore we do not hesitate to invite you to rejoice in each One of the destinations that you will only find in this South American beauty. What better way to conclude this paper than with one of the best campaigns applied by the national tourism fund and Mincit.
“It’s Colombia’s moment, you’re sure to love it!”

Tags: colombia, Safe places to travel, Yes it is safe No Comments