Giving visitors upon arrival a hug of about 36 ° C, the city of Kings Saints of the Valley of Upar (los Santos Reyes del Valle de Upar) offers countless natural and cultural destinations to visit, also known as the capital vallenata it owns one of the festivals most renowned in the country and owner of a cheerful population. 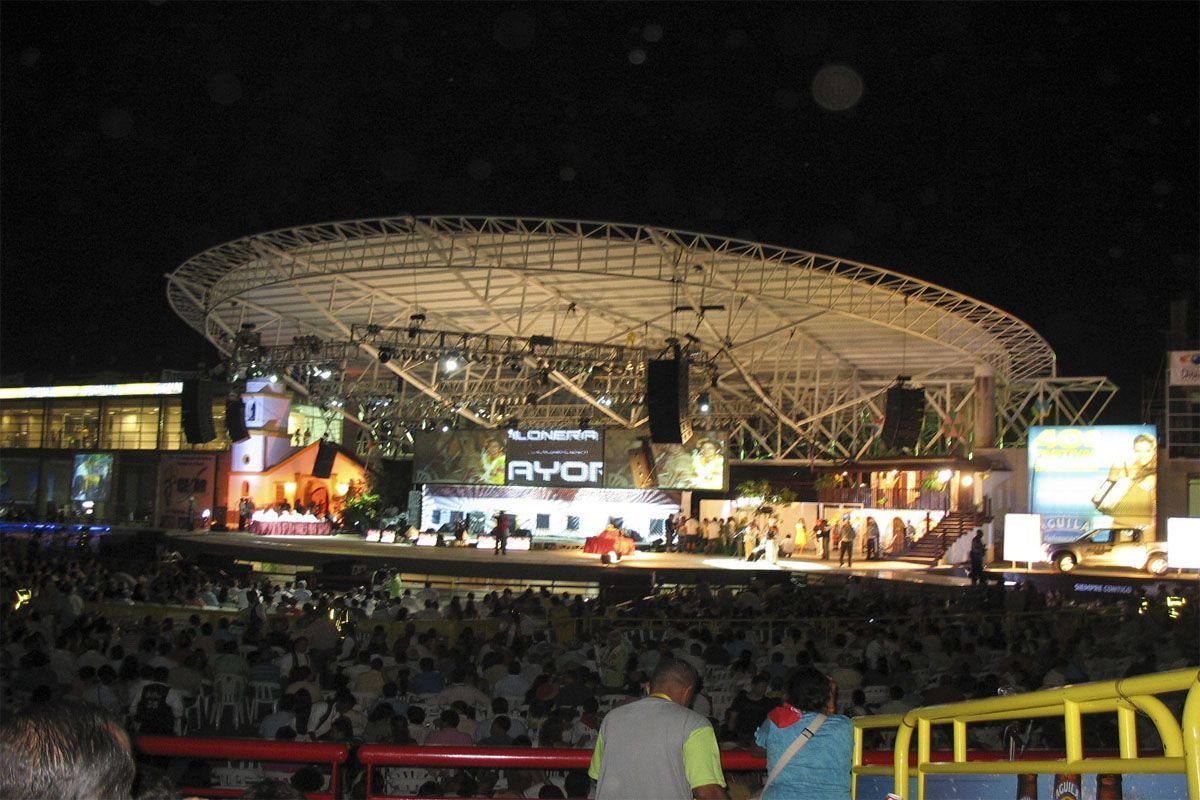 Considered as the maximum expression of culture and folklore where a few days after the end of April in the Plaza consuelo Araujo noguera, several interpreters and composers of the different vallenatos types congregate, this is done in order to preserve the genre and the rhythms that emerge from it as: walk, merengue, son and puya. 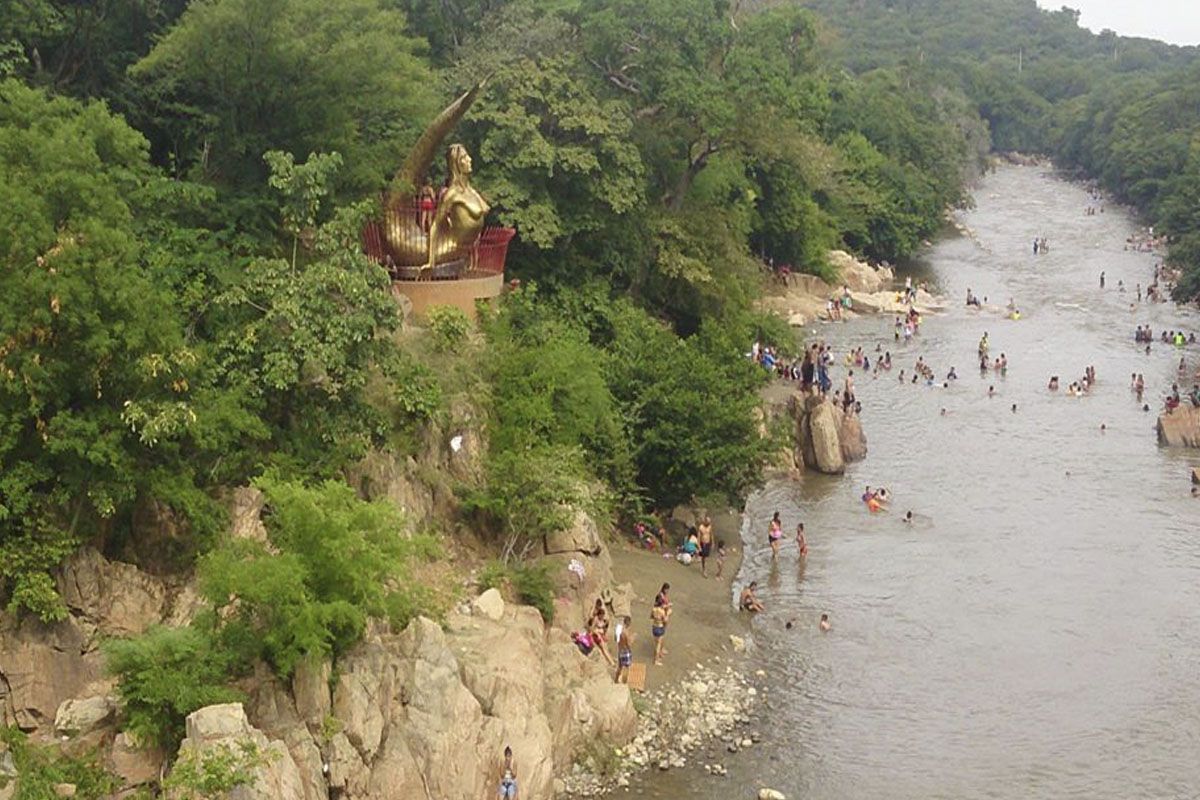 Coming from the Sierra Nevada de Santa Marta, this extensive river runs through the city. This same one has a specific attraction, the stolen Spa; It is the ideal to perform the typical “pot rides” and the native families perform them very often. In this place on one of the highest rocks stands out a peculiar statue of gold color made in commemoration of Rosario Arciniegas, according to the grandparents was a girl who became a mermaid when submerged in its waters. 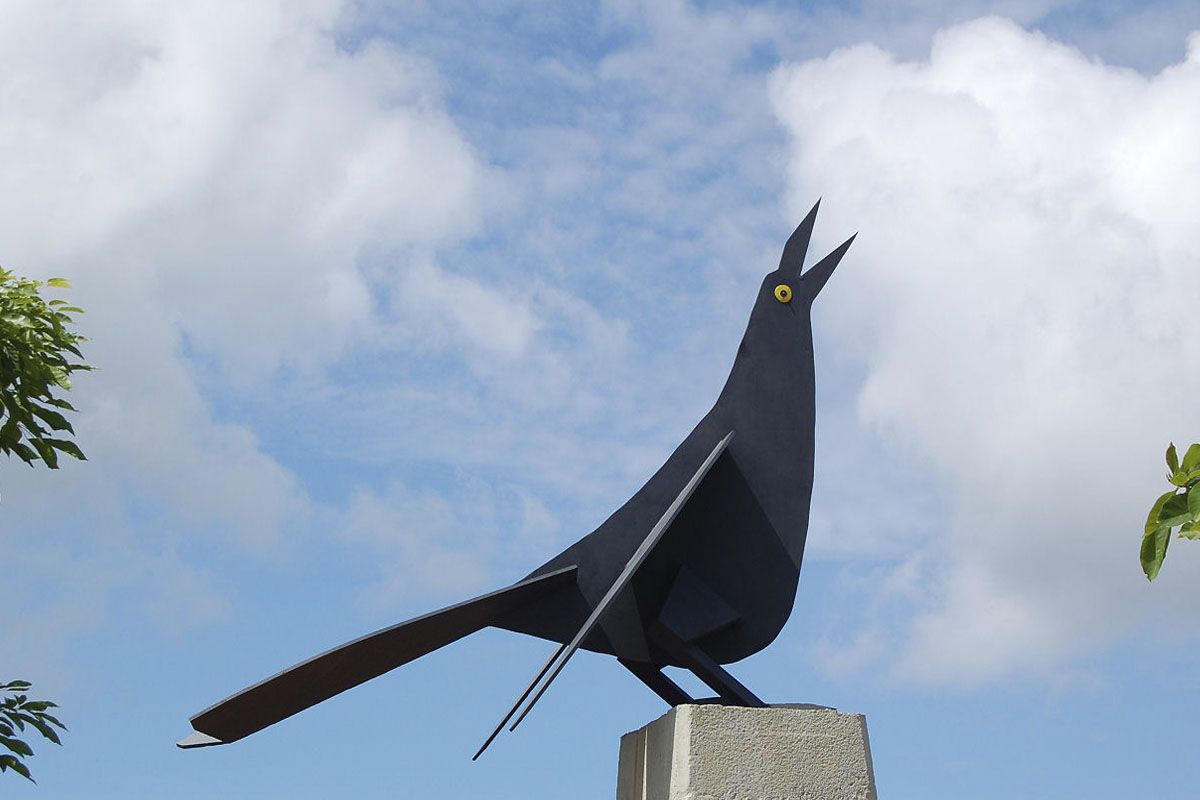 This city is dressed in various monuments throughout it, monuments that specifically tell the story of this beautiful city, “La Pilonera” to the pioneer ladies who mark an important place in the musical history of the city, ” La María Mulata” bird of black color and green eyes that only lives in hot places and that represents the fauna of the country, “Los Gallos” representing the tradition of the well-known fights of fine roosters, are some of these emblematic statues that you should know when visiting Valledupar to enjoy the unique history of it. 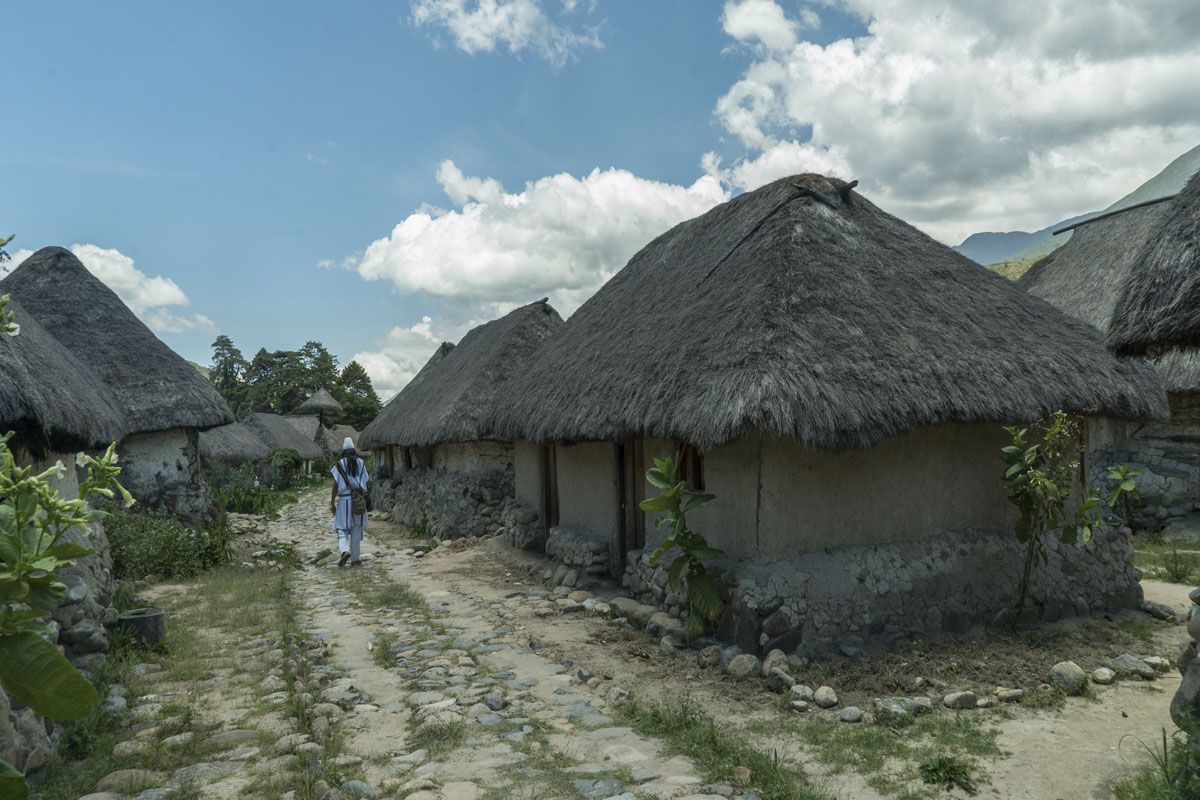 If you travel to the vallenata city and like excursions, do not hesitate to visit this magical place, Nabusímake is located in the department of cesar approximately 3 hours from the city of Valledupar, here you will have the opportunity to know the customs of the indigenous people Arhuacos who have lived in the department since ancient times, can walk through the cobbled streets of this town in which their houses built in straw and Bahareque stand out.

In the center of the city is this huge square. Surrounded by colonial buildings and huge mango trees that provide an ideal shade to each of the residents who gather to talk under them, this same one in past times was inhabited by indigenous chimilas.
Here the main festivities of the city are held and also owns the sculpture brushed by the sculptor Rodrigo Arenas Betancourt, which is called “The Revolution in March”.