10 most famous persons in Colombia 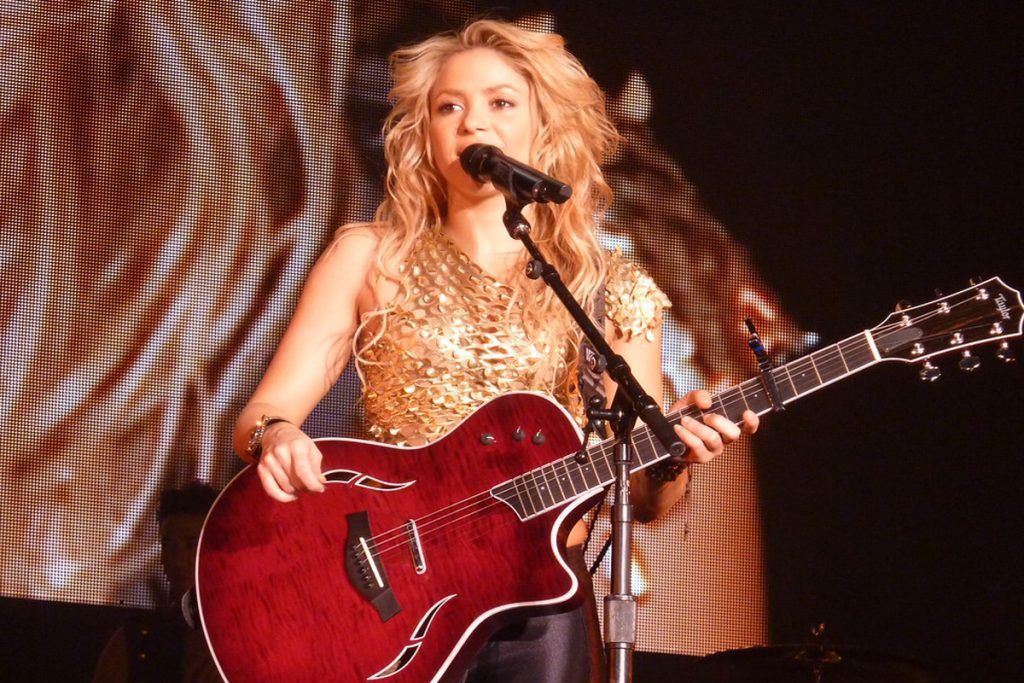 Native artist from Barranquilla, Colombia. Internationally immortalized his famous song “The hips do not lie.” It is recognized for its concern for the education of children from the neediest strata of Colombia. He currently resides in Barcelona.

Colombian cyclist born in Bogotá. He acquired his cycling skills bypassing the natural obstacles typical of the place where he grew up: Zipaquirá. Winner of the 2019 Tour de France. 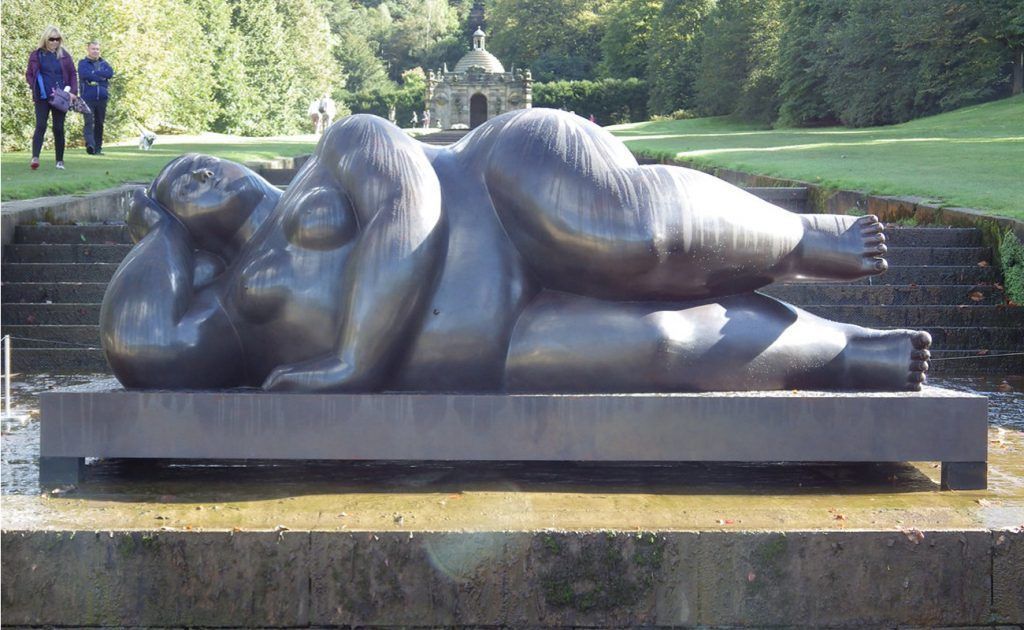 Colombian painter and sculptor. Recognized as one of the few Latin American artists with great acceptance internationally. He became known for the style of his works in which the protagonist was the volume that he gave to each character.

Colombian actress and model winner of international television awards, based in the United States. His greatest international success has been the series “Modern Family”. 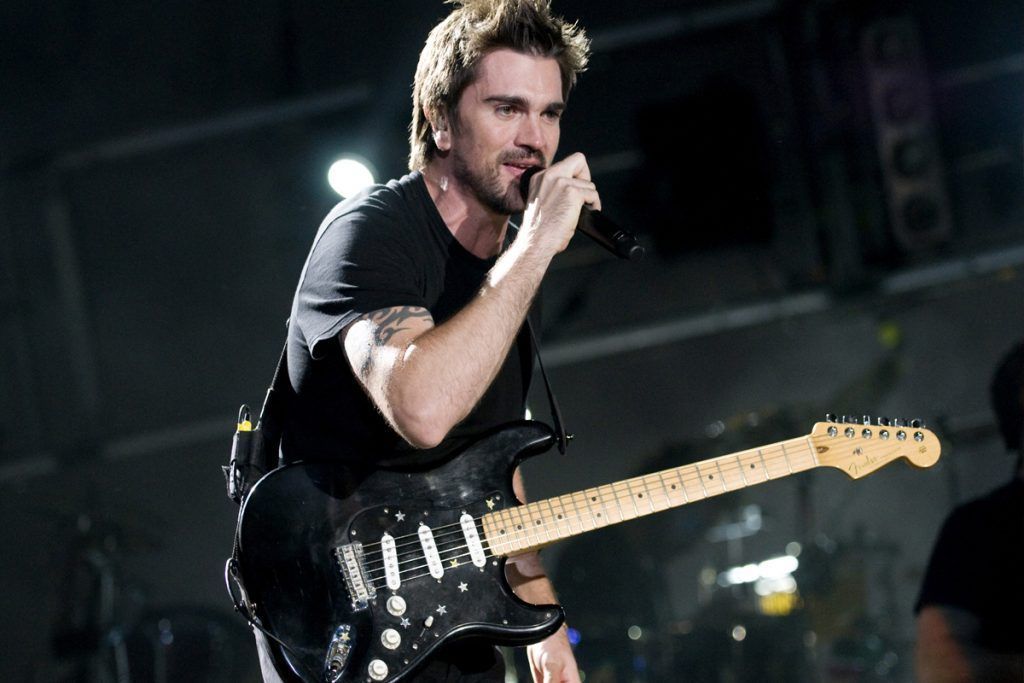 Singer born in Medellin. He is known for his various albums, but his humanitarian activism has led him to sing at Nobel Peace Prize ceremonies.

At the moment he is the most internationally recognized Colombian soccer player, captain of the Colombia team. He currently plays in the first division of Real Madrid in Spain.

Colombian singer, songwriter, actor and businessman. One of the most recognized musical figures in Latin America. He was the first colombian artist to win a Grammy. He is recognized for always exalting the Colombian folk culture.

Colombian actor internationally recognized for his leading role in the famous series “Fear The Walking Dead”. He is currently based in the United States. 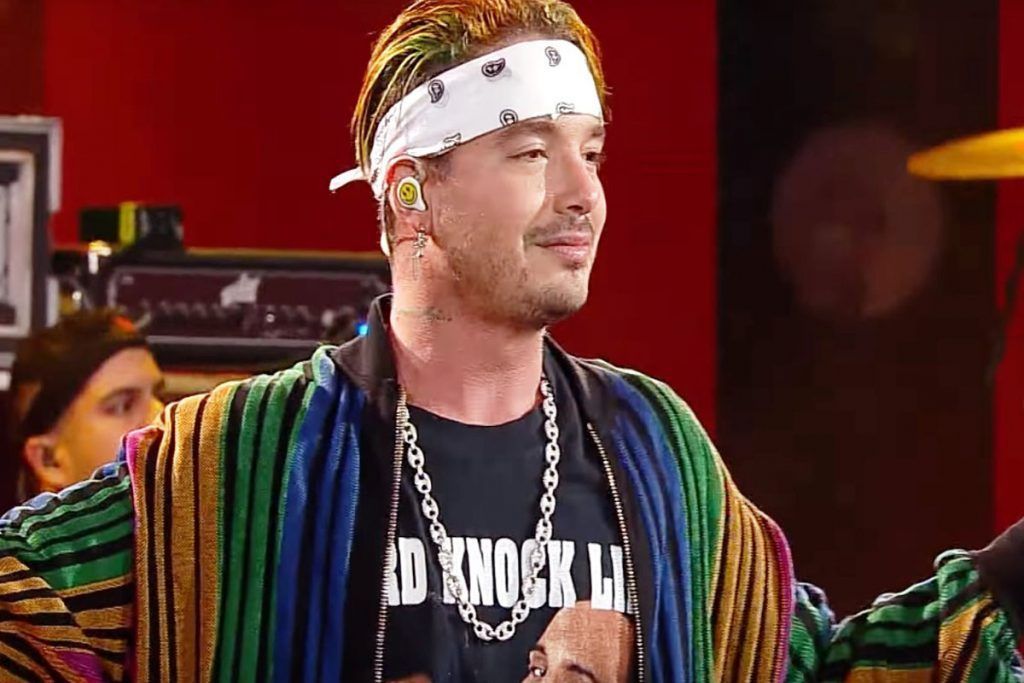 Colombian urban music singer. He is recognized for managing to take his career to the top of the English and Hispanic market. His songs have come to occupy the first places on the Billboard list.