Year after year, during 10 days in the month of August, Medellín dresses in color with the Flower Fair, an event that brings together the work of peasants and artisans who elaborate large and beautiful works with flowers that they carry behind in an impressive Parade through the city. This year, the fair will be held from August 2 to 11. 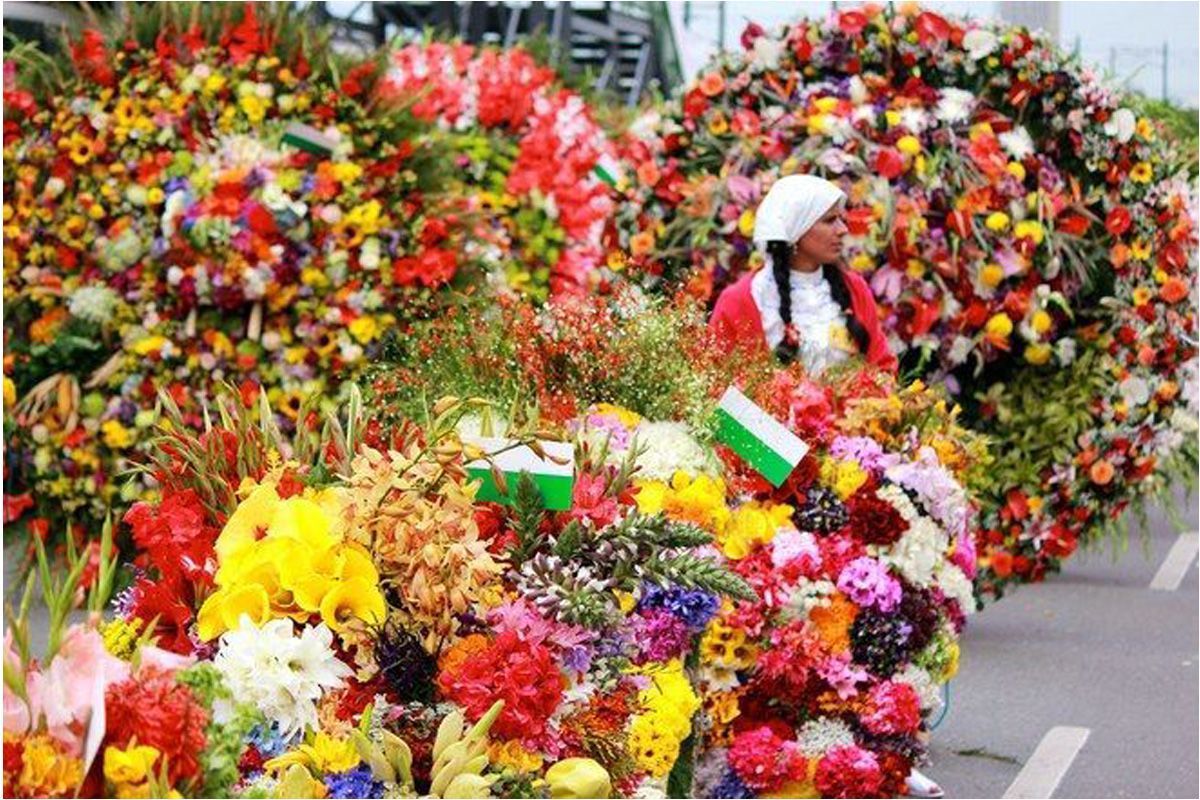 The first Flower Fair dates back to May 1957. That month, Arturo Uribe Arango then director of the Office of Development and Tourism, which celebrated the Feast of Freedom and Tourism had the idea of ​​holding the fair when watching the show multicolored that was generated when the flower growers took their merchandise to the Placita de Flórez. The first edition of the fair lasted 5 days and included musical, artistic activities, parades with beauty queens and horse-drawn carriages.

In that sense, Ayenda, the largest chain of cheap hotels in Colombia, recommends travelers some alternative activities to get to know the Paisa culture while enjoying this holiday. 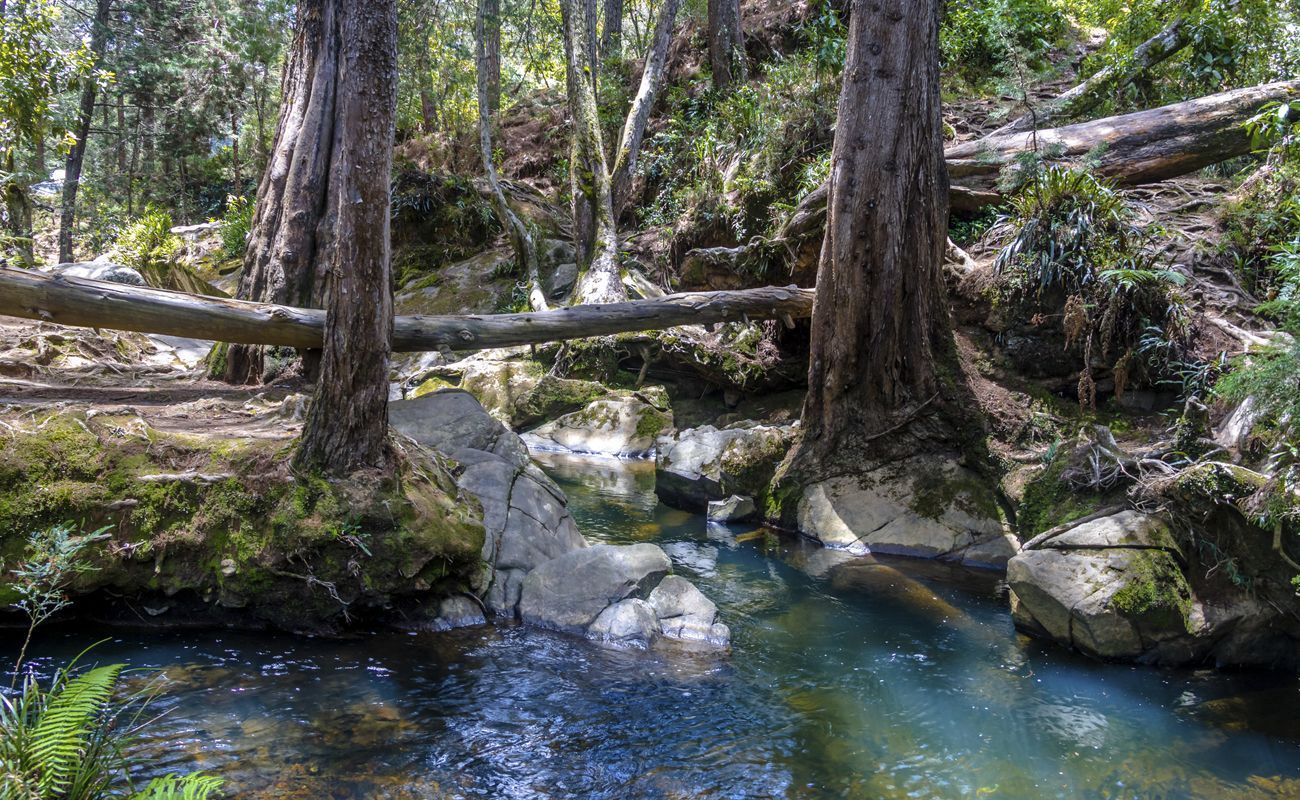 The Arví Regional Ecotourism Park is an ecological natural park located in the northeast of Medellín. It covers territories of several municipalities of the department of Antioquia such as Envigado, Bello, Copacabana, Guarne and Medellín. It is a place frequented by locals where you can perform multiple outdoor activities such as: picnic days, bike tours, bird watching, theme eco-parties, night hiking, tree planting and floriculture. 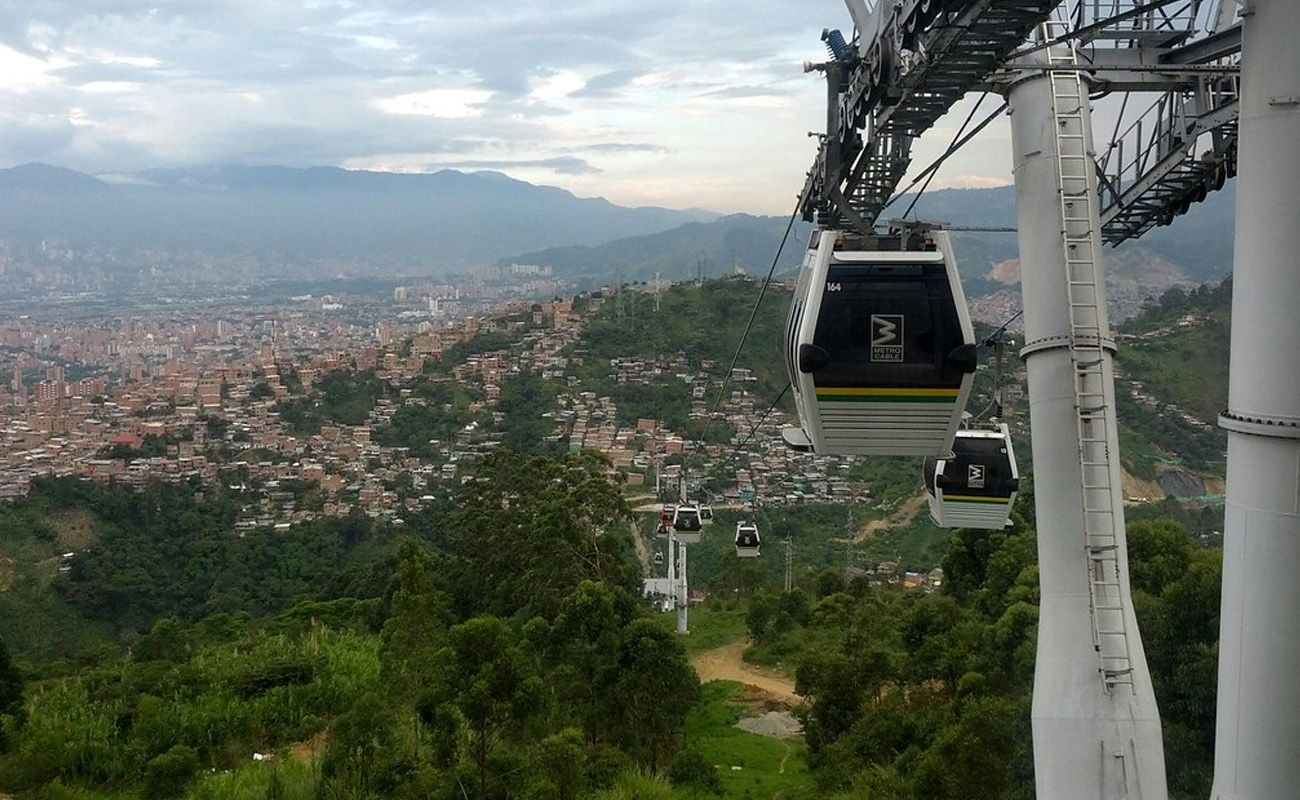 The Metrocable, an urban cable car, is one of the most innovative means of transportation in Medellín. It is used to connect the outer parts of the city with the power stations and offer an affordable way of integration for people living in the so-called popular neighborhoods.

Because there is a line to the Arví Park, it is perceived as a tourist attraction because of the panoramic views of the city and the experience of reaching the highest areas of the city such as Commune 13, where you can take a graffiti tour.

A RETURN TO THE EXPLORE PARK 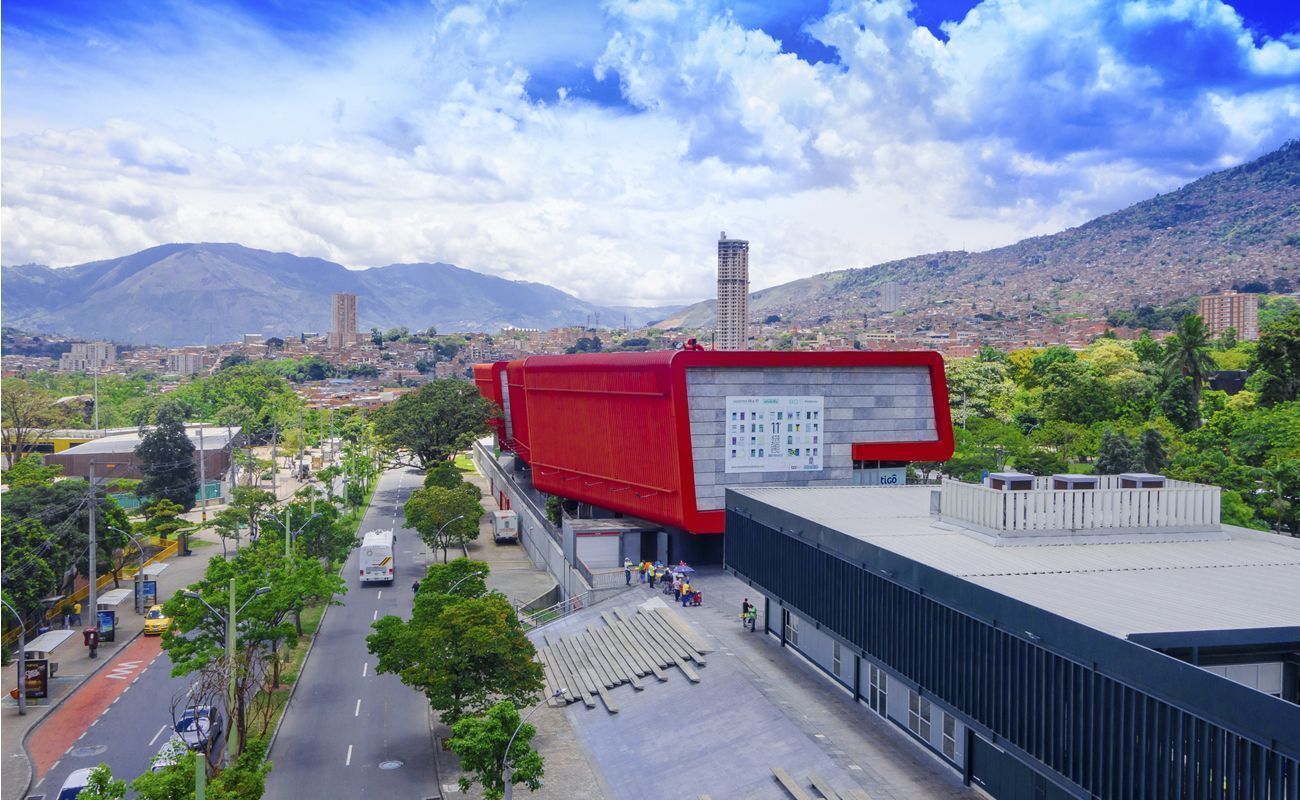 A science afternoon would not hurt you while you discover the modern thematic museum specialized in science that has a large freshwater aquarium, interactive scientific exhibitions and planetarium. This park is located near the center of Medellín.

LOVE THE WORK OF BOTERO 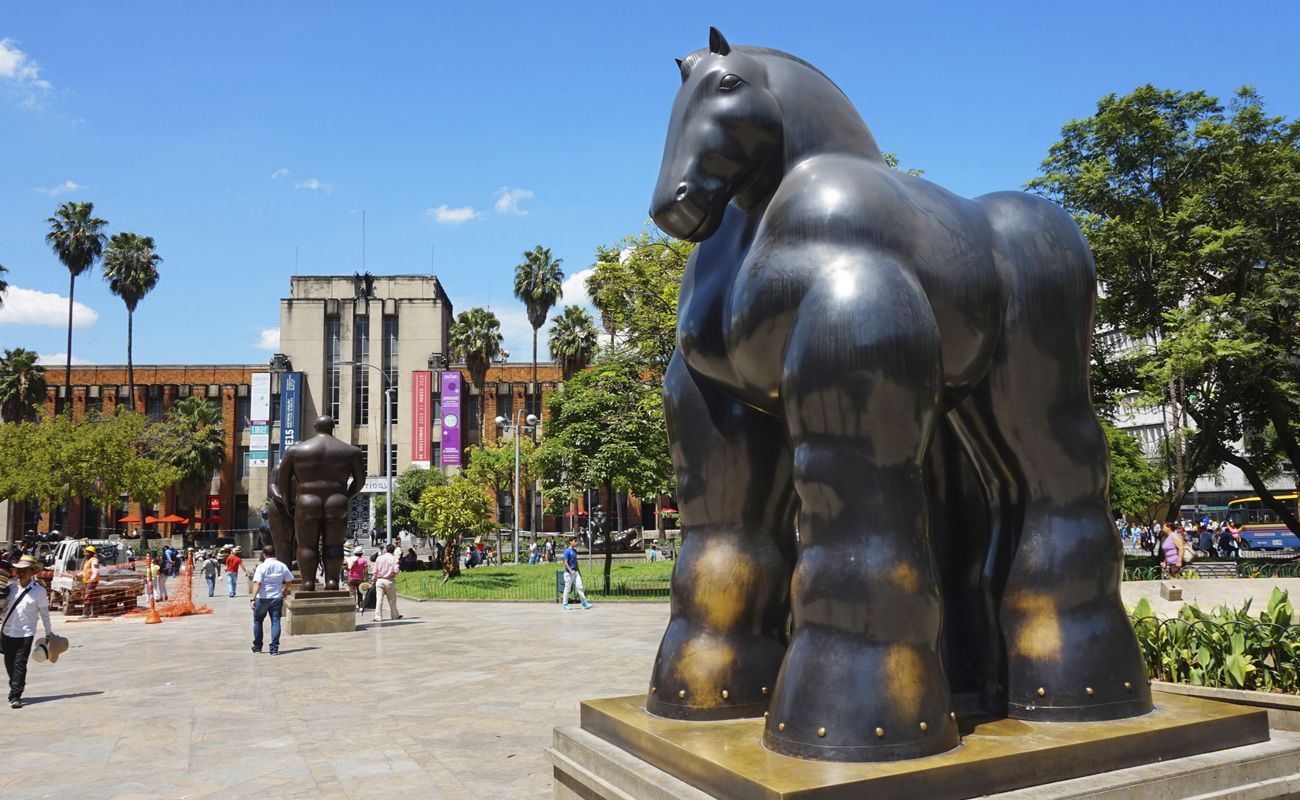 The Antioquia Museum houses the main works of modern art by national artists such as Fernando Botero and Pedro Nel Gómez, is located in the center of Medellín and also exhibits collections of international relevance. It was the first founded in the department of Antioquia and the second in Colombia. It is located in front of the Botero square, near the Parque Berrio metro station, where you can also see the most representative sculptures of this great paisa artist. 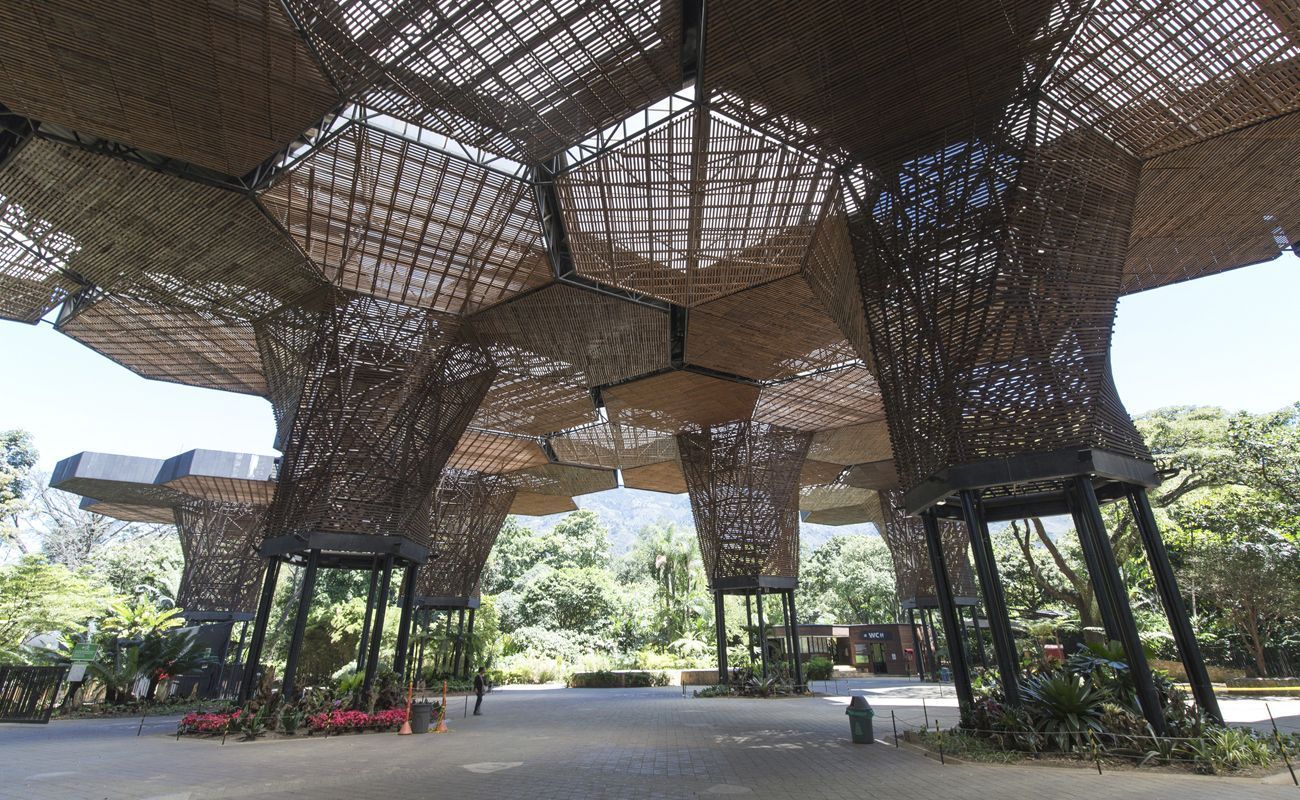 You will need more than one day to tour the botanical garden of about 13.2 hectares. The admirable site has an event venue called the Orquideorama, an architectural place for the exhibition of flowers. It is located in the center of Medellín.

Relax in the park of bare feet

As its name indicates, it is a typically playful place, whose purpose is for visitors to take off their shoes and enjoy themselves in the middle of the city, with educational, ecological activities and events with a broad social impact. To get there, the nearest metro station is Alpujarra, in the center of the capital of Antioquia.

ESCAPE TO THE PEOPLE PAISA 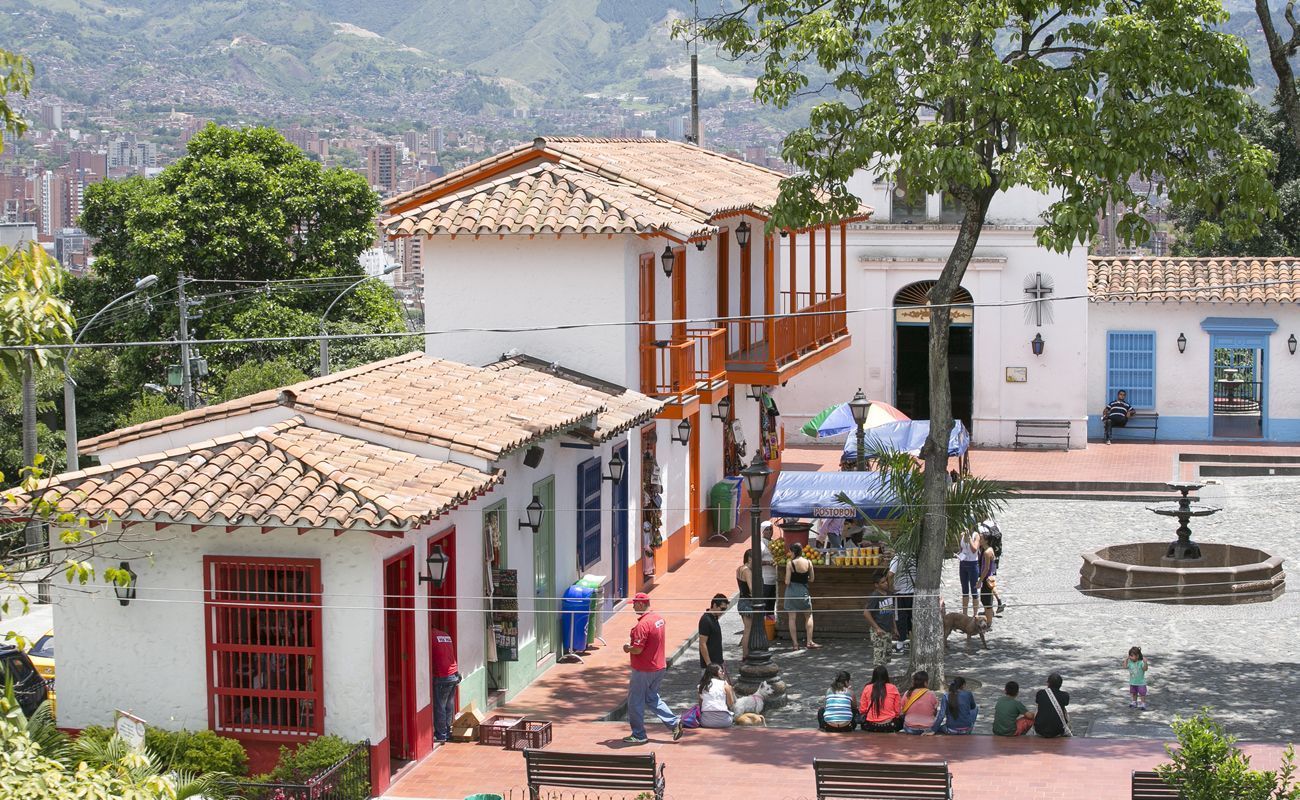 Here you can visit a replica of a typical twentieth-century Antioquia town – with church and mayor’s office – on the top of the Nutibara hill, which stands 80 m above the Aburrá valley, you can also enjoy typical food restaurants and craft shops with The best view of Medellin.

Located between the Aeroparque Olaya Herrera and the Medellín River to the southwest of the city, and 80 meters high, so it requires going with comfortable footwear for the walk. 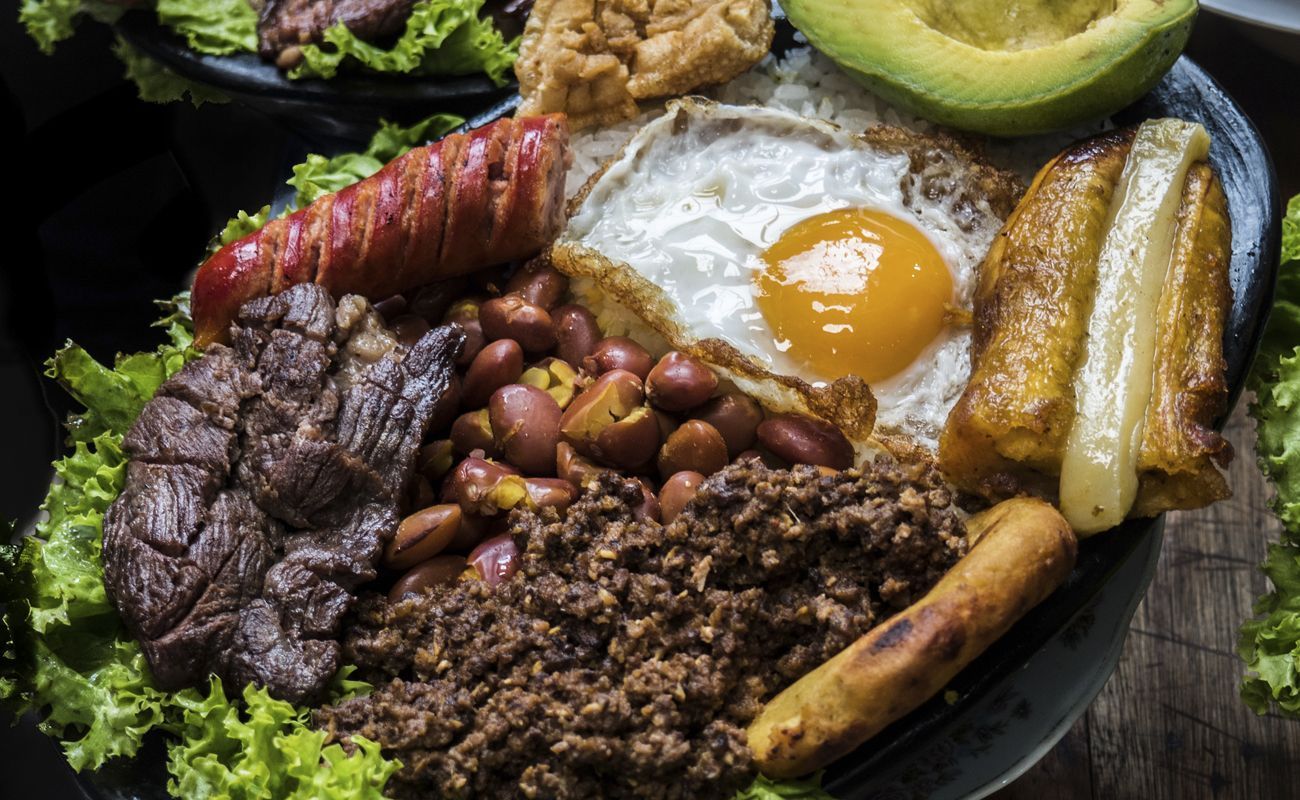 Locals say that the best paisa tray is served at Hacienda Origen, so it is a place to visit and get a personal opinion. Another typical Antioquia dish is the mazamorra, which contains milk, corn and panela, and is a part of the evidence of the succulent Paisa cuisine.

You can visit Hacienda when you are in downtown Medellín, or at its other locations located in Manila or Ciudad del Río.

RUMBEA TO THE PAISA STYLE 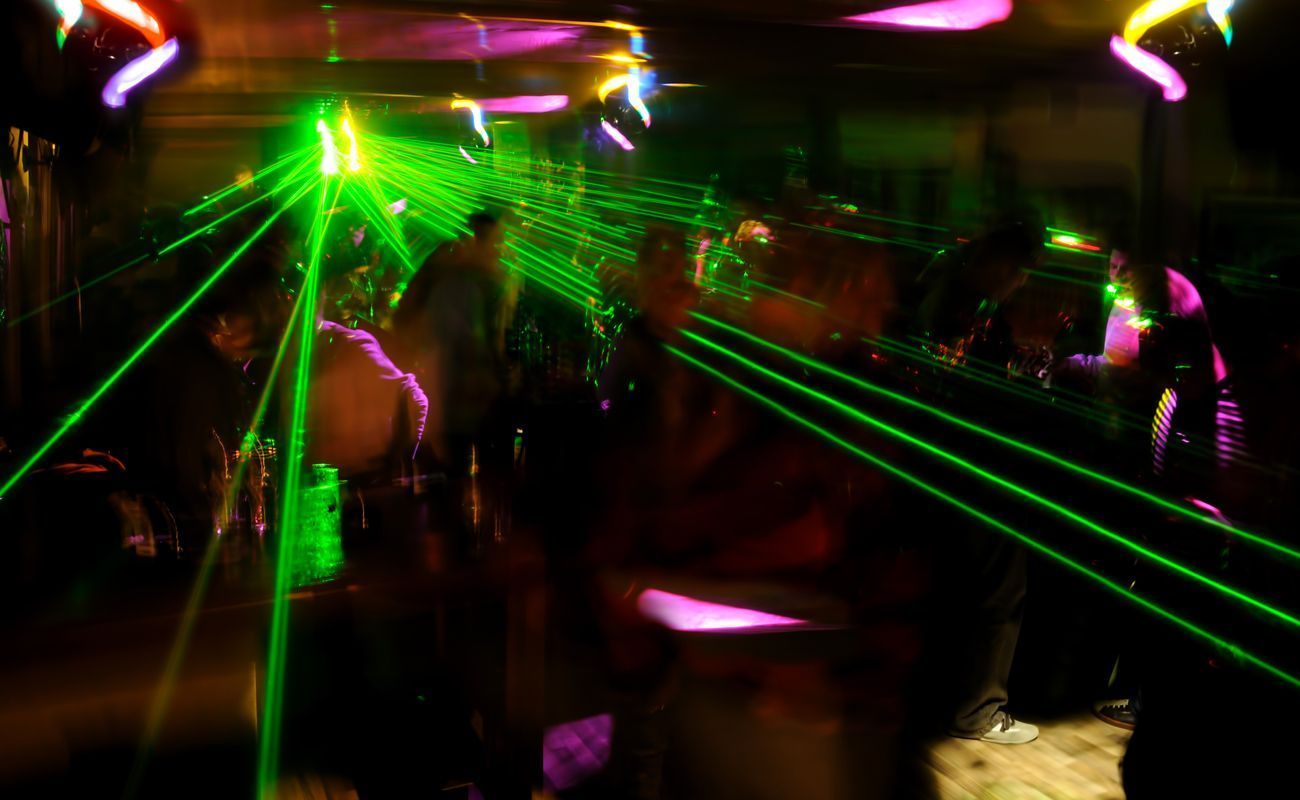 If you are in Medellín and you are looking for a perfect place to go out for a walk and have fun, you can choose between the most popular area on 70th Avenue, near the stadium and Laureles neighborhood; or go through El Poblado, where you will find bars and clubs for more exquisite tastes. Surely you will spend 10.

DARE TO DO THE GRAFFITI TOUR IN THE COMMUNE 13 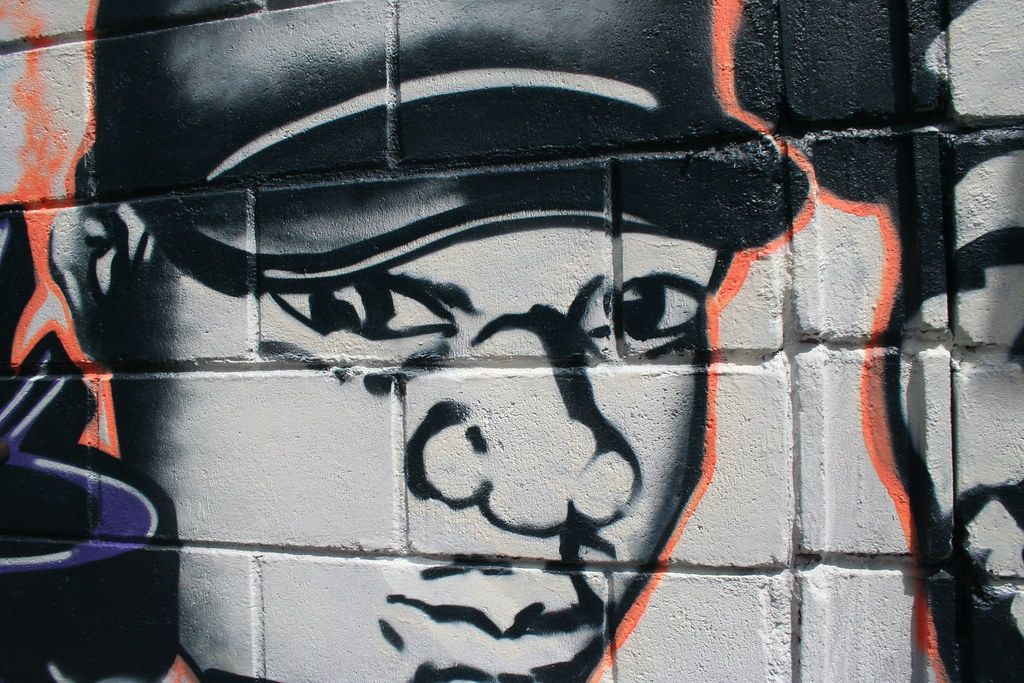 Become one of the main destinations for local and international tourism, the Graffitour Commune 13 leads you to discover one of the most emblematic neighborhoods of the city and much of its history embodied in the walls intervened by local graffiti artists.

The graffiti begins in San Javier, the main neighborhood of Comuna 13, which gave rise to this area of ​​Medellin marked by historical violence, and today become the epicenter of street art and hip hop.

The Flower Fair is approaching, so it is in your hands to make the most of your trip to Medellin by combining these activities with what this year will offer the most important event in the capital of Antioquia.